The Most Successful Women In Sports 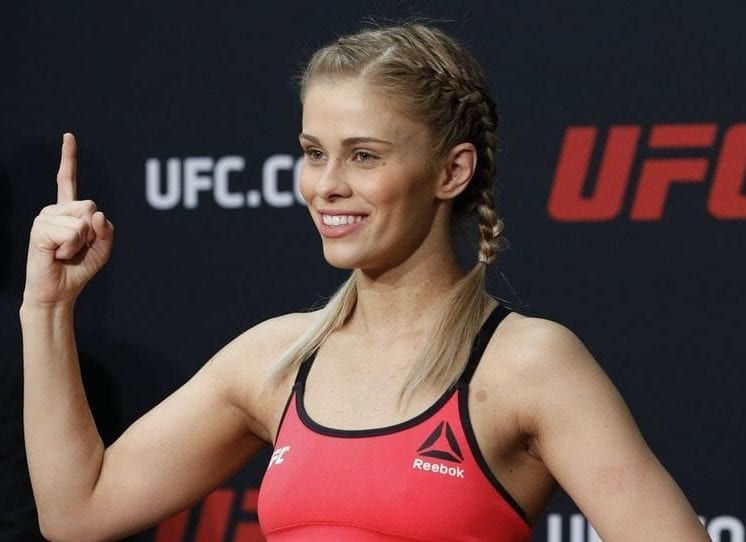 Being an MMA fighter isn’t easy, but Paige VanZant sure made it look like it! Early in her career, she suffered some big losses but was able to learn from that and take the MMA community by storm. 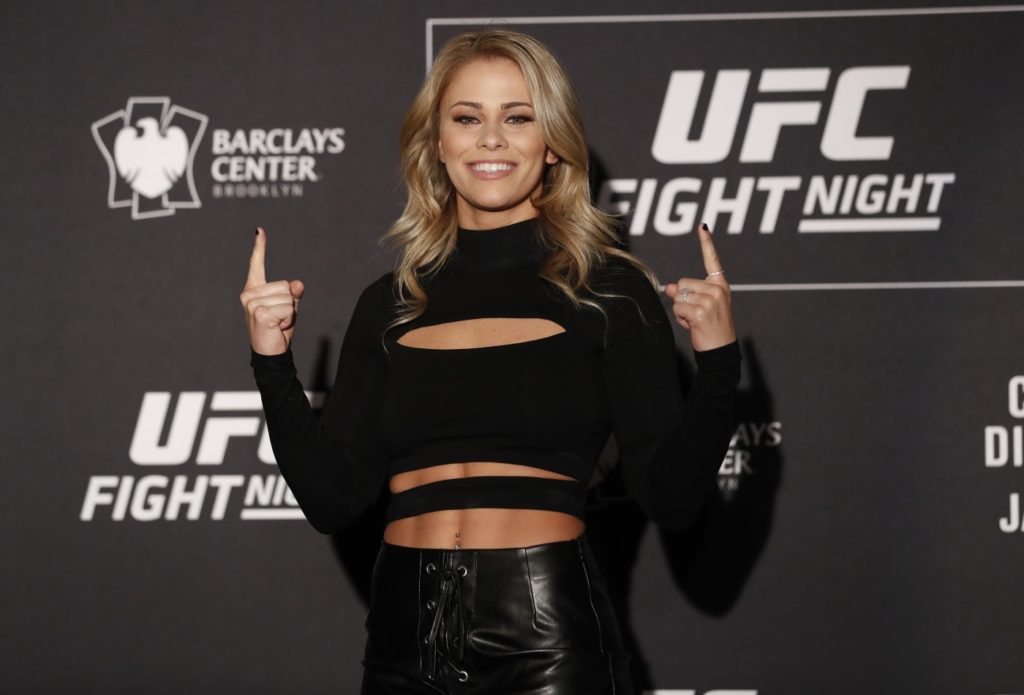 VanZant is also known for her parts on Dancing with the Stars, where she finished in second place and Chopped. She ended up winning that episode of Chopped!