Where did your favorite character rank? 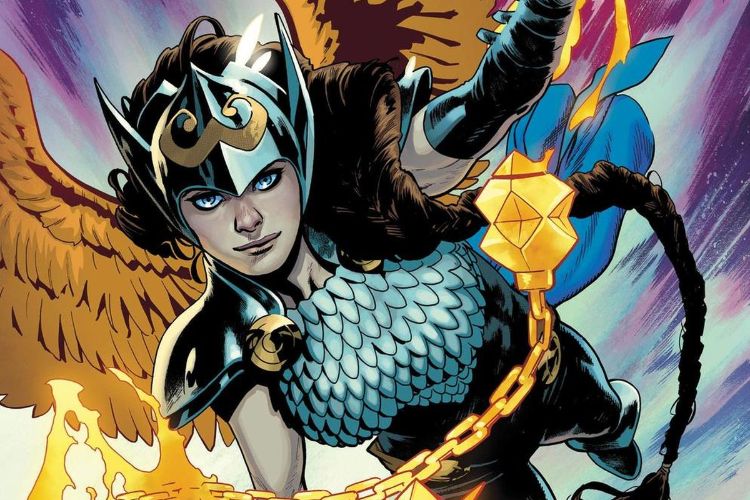 Valkyrie, also known as Brunhilde or Brynhildr, is the Asgardian leader of the Valkyrior who brought dead Viking warriors into Valhalla taking on a human identity to fight crime on earth. She and Thor share a hometown. 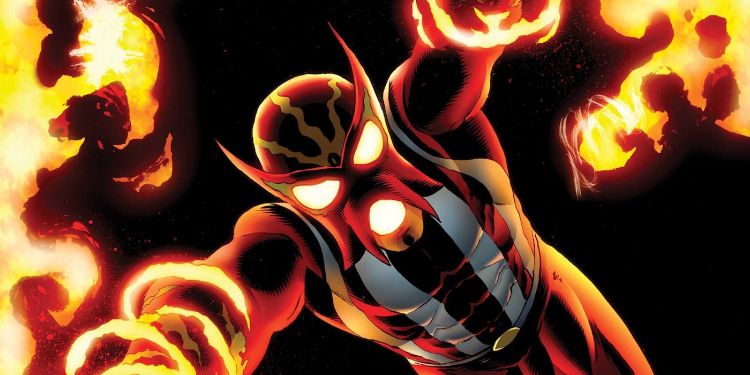 Sunfire spent more time as an Avenger than he ever did in the company of the X-Men. He is both a notorious schmuck and extremely antisocial. However, he was able to overcome all that to play a key role in the Avengers’ Unity Squad.