The Most Massive Animals Still Roaming the Planet

First, there were dinosaurs the largest creatures to ever roam our planet. But, since their extinction, many other enormous animals have walked this earth.

The animals and insects on this list are the largest of their kinds. While some are anomalies, born larger than their typical species, some are just always this HUGE. Warning: this might make you think twice about your next outdoor excursion… 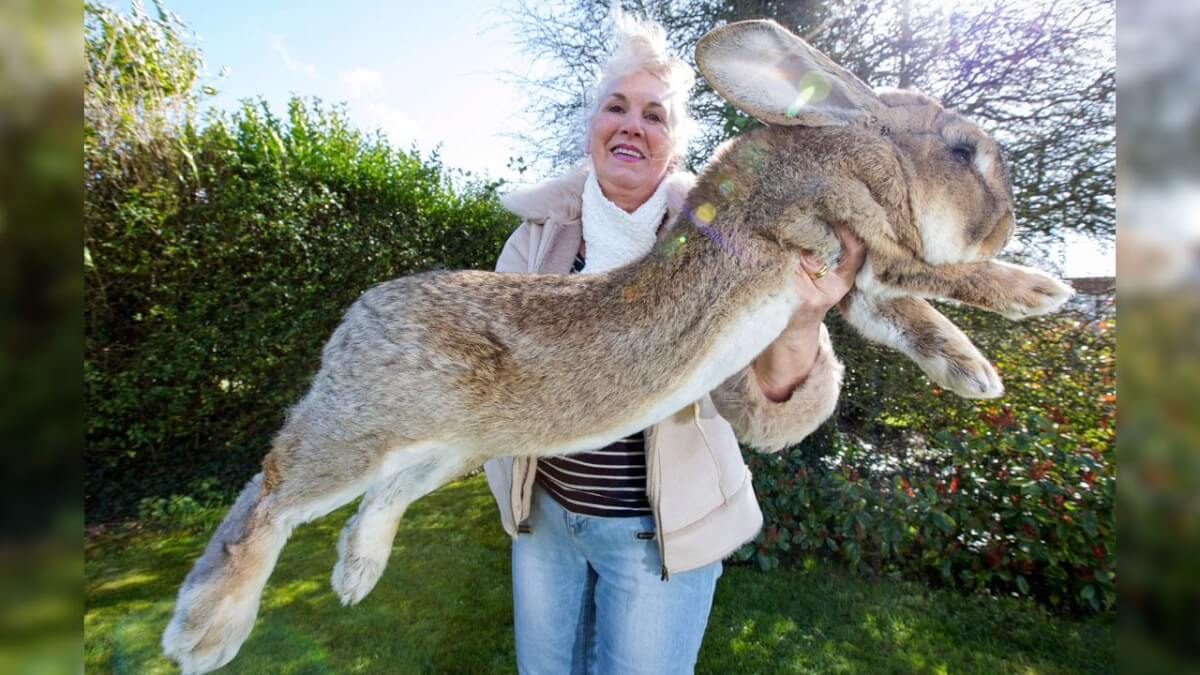 While Darius the bunny hold the Guinness world record for the longest bunny but his son actually surpasses him in length at 4’5″. The long bunny family lives in their owners’ house and gets crated in dog crates during the day while the humans are at work. 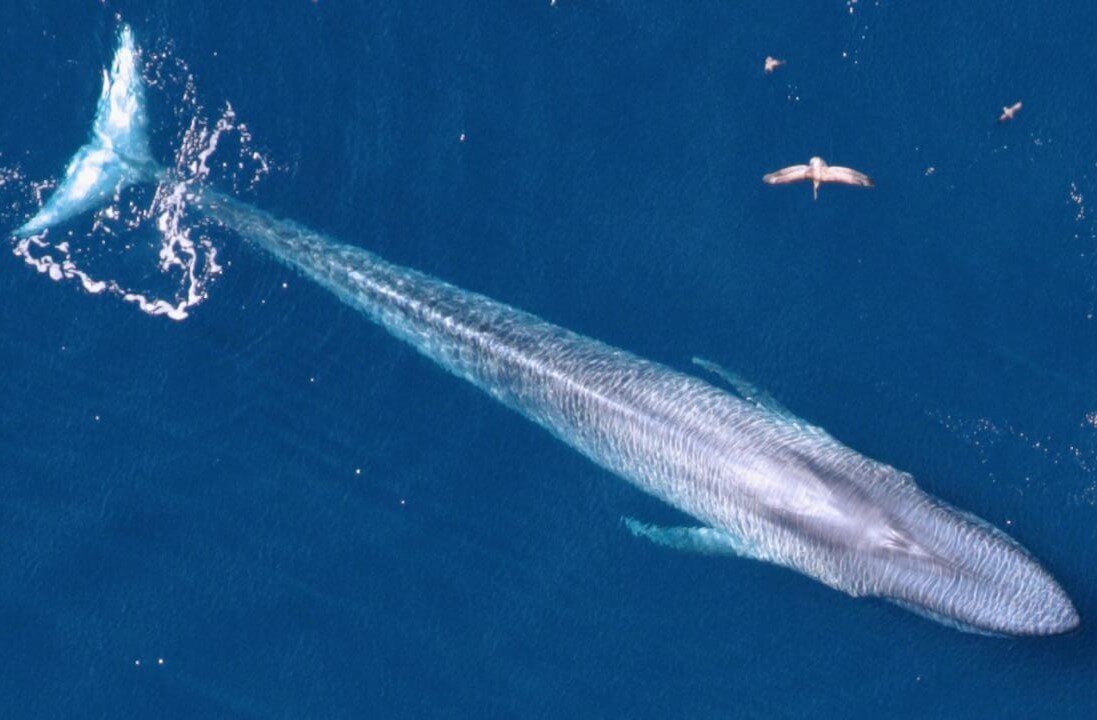 The Blue Whale is not only the largest living animal, but it’s also the largest animal that ever lived. This massive creature grows up to 98 feet and weighs over 190 tonsâ€”their hearts alone weigh over 400 pounds! The craziest thing about this massive animal is that they really only eat krill, up to 40 million a day.