First, there were the dinosaurs—the largest creatures to ever roam our planet. Since their extinction, many other enormous animals have walked this earth. The animals and insects on this list are the largest of their kinds. While some are anomalies, born larger than their typical species, some are just always this HUGE. Warning: this might make you think twice about your next outdoor excursion… 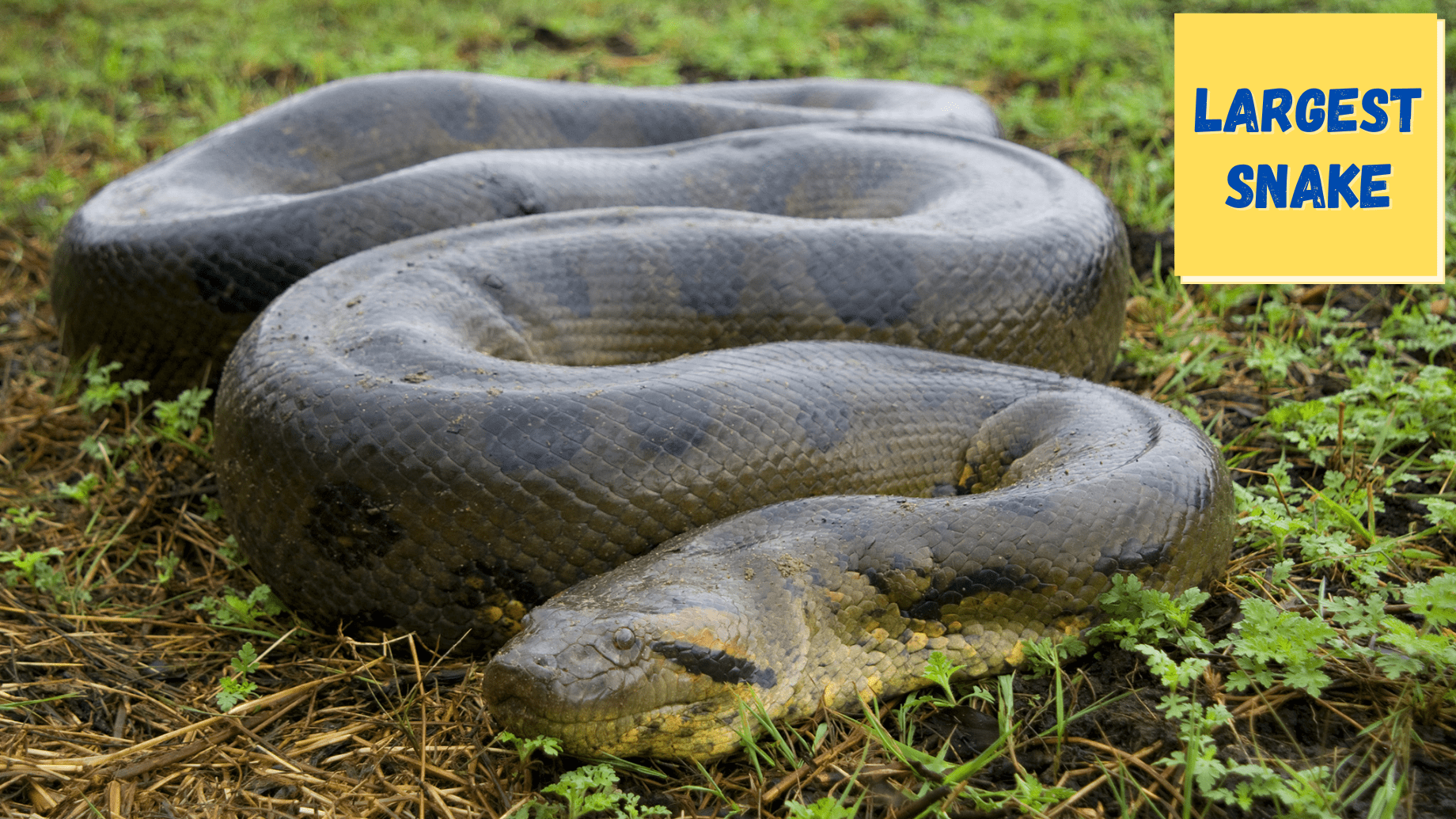 The Green Anaconda is the world’s largest snake, weighing up to 550 pounds and 30 feet in length. They live in South America in the Amazon Rainforest. It's the heaviest snake in the world and up there among the longest, as well.

The giant squid is actually the second-largest living invertebrate; the largest is the Colossal squid. For this species, the females are much larger than the males.  Females measure 43 feet and 606 pounds, and males measure around 33 feet and only weigh about half as much as the females.