The Most Insanely Expensive Celebrity Weddings

When you’ve got cash like these people, there’s no reason to hold back. Let’s check out some of the most irresponsible extravagances that money can buy. 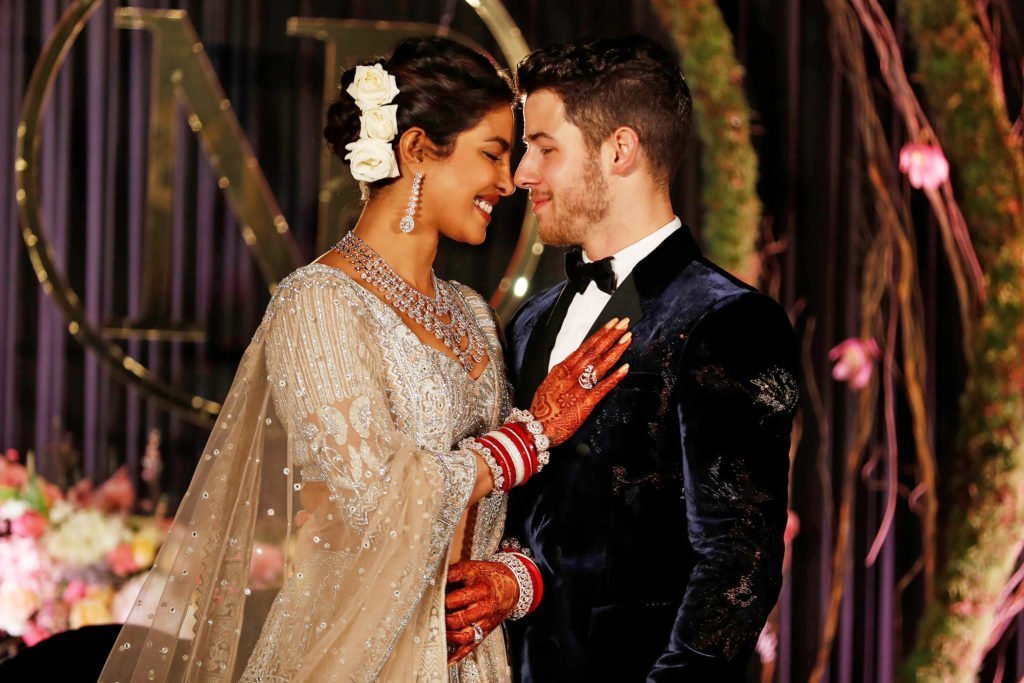 The youngest Jonas brother engaged Priyanka Chopra around four months after they started dating. The famous singer dropped $800,000 on throwing two lavish wedding ceremonies, one in India and one in America. 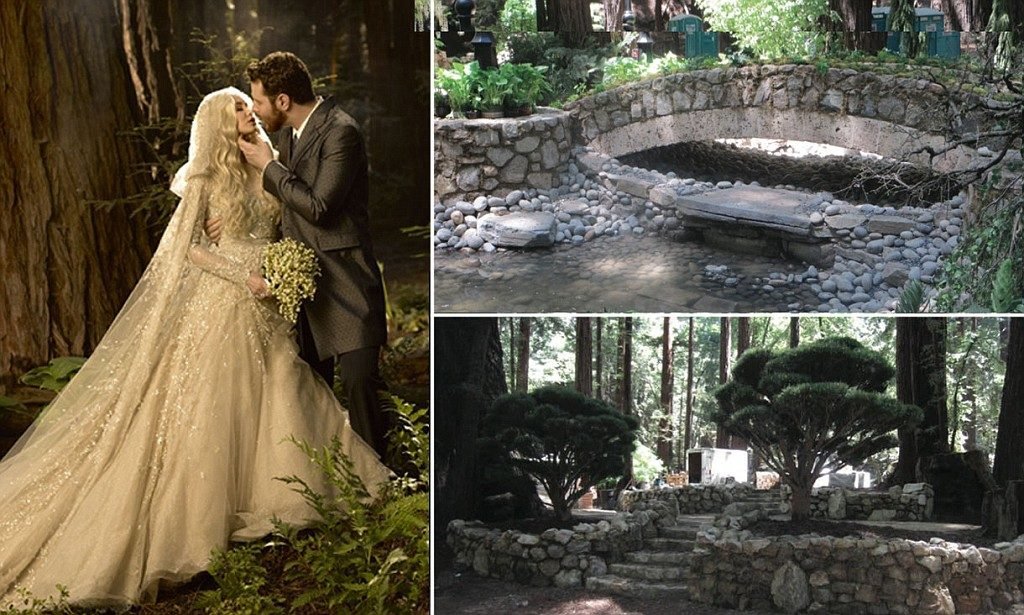 This wealthy son-of-a-gun booked up an entire park in Big Sur, California. His idea was to make the wedding as “magical” as possible, mostly in the setting. Parker’s projected amount to spend on his wedding was $2.5 million, but in the end, he dropped $10 million to get married.