The Most Insane Things Found In The Deep Sea

So many different things have been found in the deep blue sea. From war crafts to secret artifacts, scientists and explorers have found a lot of different things that are truly unexplainable. 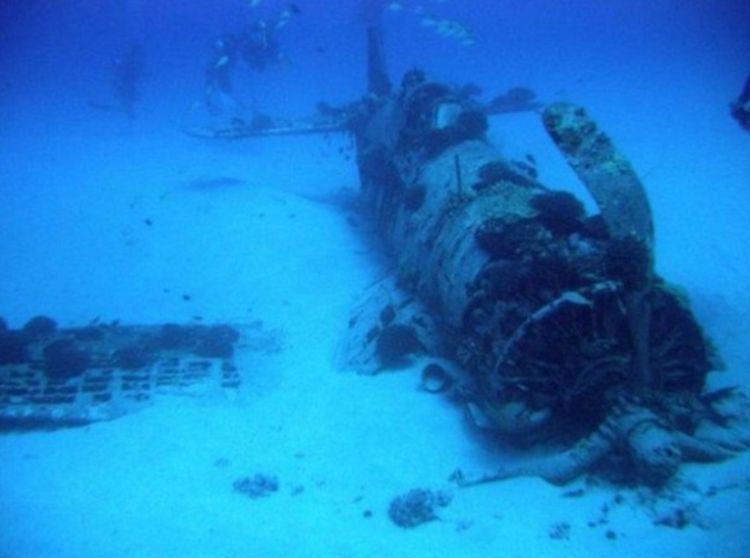 This aircraft found its final resting place at the bottom of the ocean in WWII. It’s a pretty valuable piece of history! 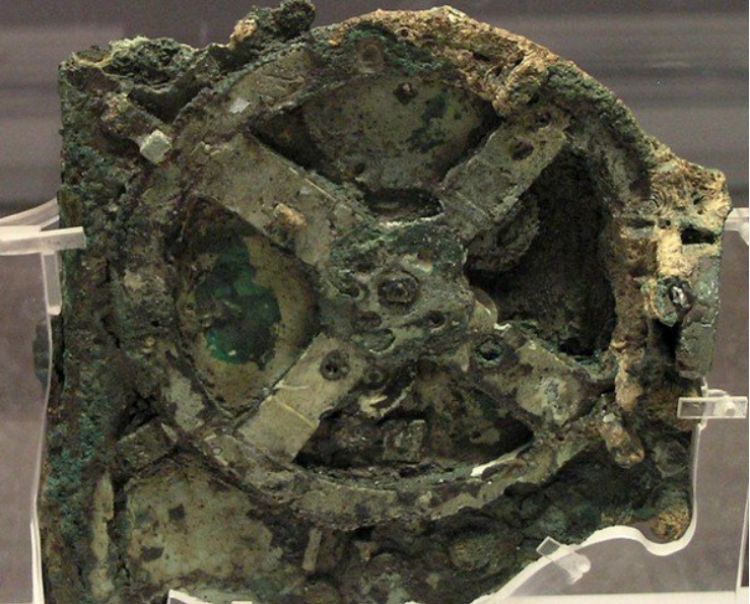 Researchers have called this an ancient computer that was used to track the movement of the stars and moon. It’s thought to have been created in 205 BCE.