The Most Important Events That Changed History Forever

What would life be like without the printing press? What if World War II had never happened? These historic events have defined the world as we know it today... 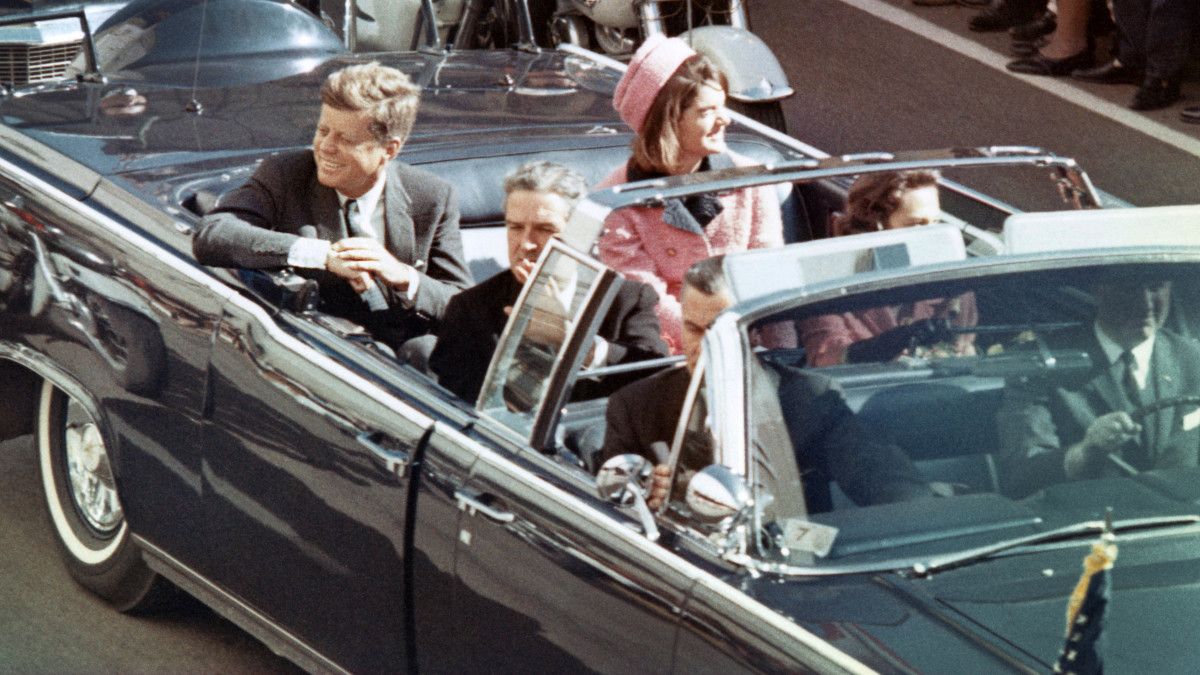 On November 22, 1963, the world lost an inspiration to many. John F. Kennedy had been elected in 1960 as a young, progressive Catholic. Kennedy was shot by Lee Harvey Oswald during a motorcade in Dallas, Texas while riding through Dealey Plaza with his wife. 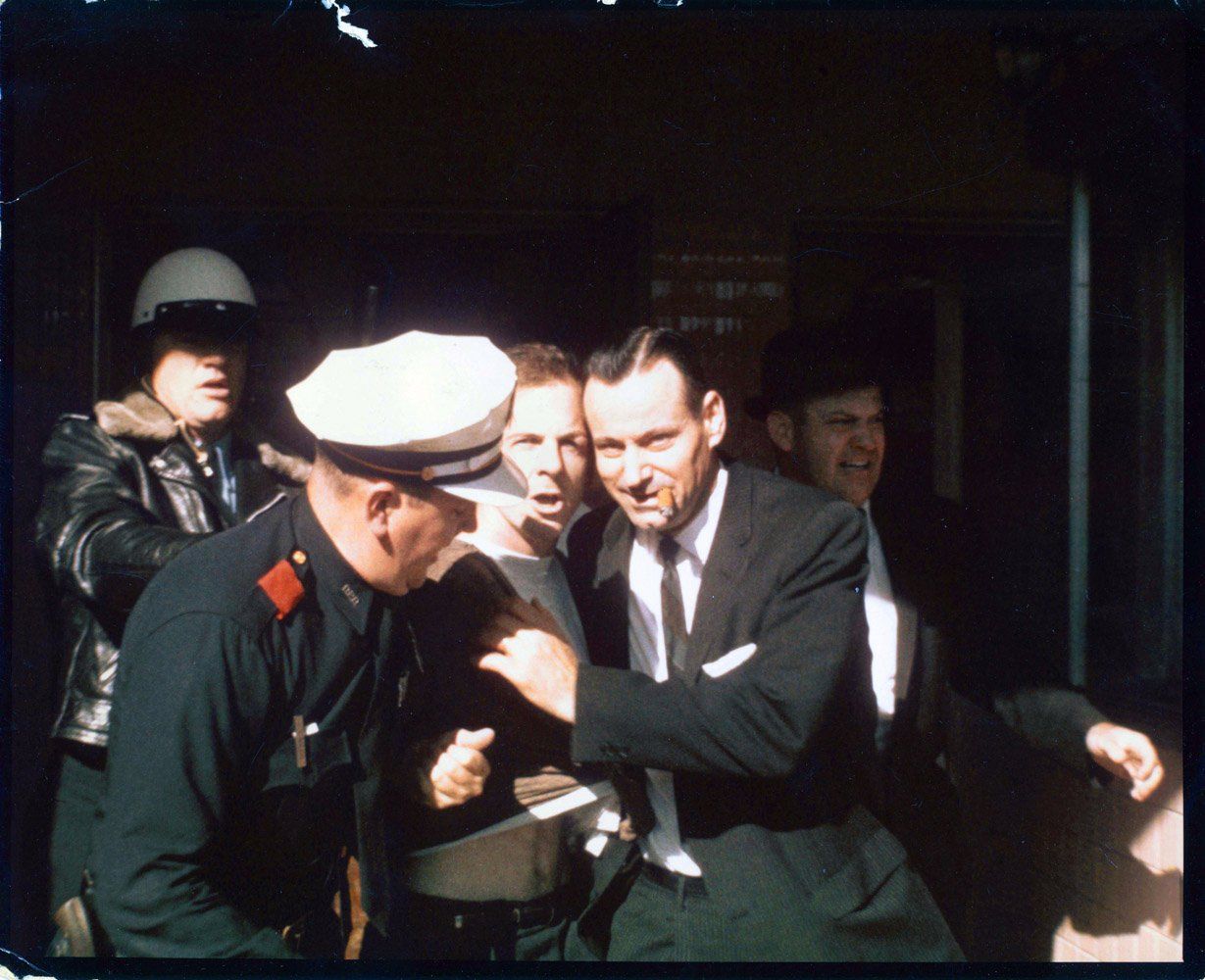 The Warren Commission conducted a 10-month investigation following the assassination. Although it was determined that Oswald acted alone, the Kennedy assassination is still the subject of widespread conspiracy theories. Surveys between 1966 and 2004 found that up to 80 percent of Americans thought that there was a plot to cover up the truth about JFK's murder. 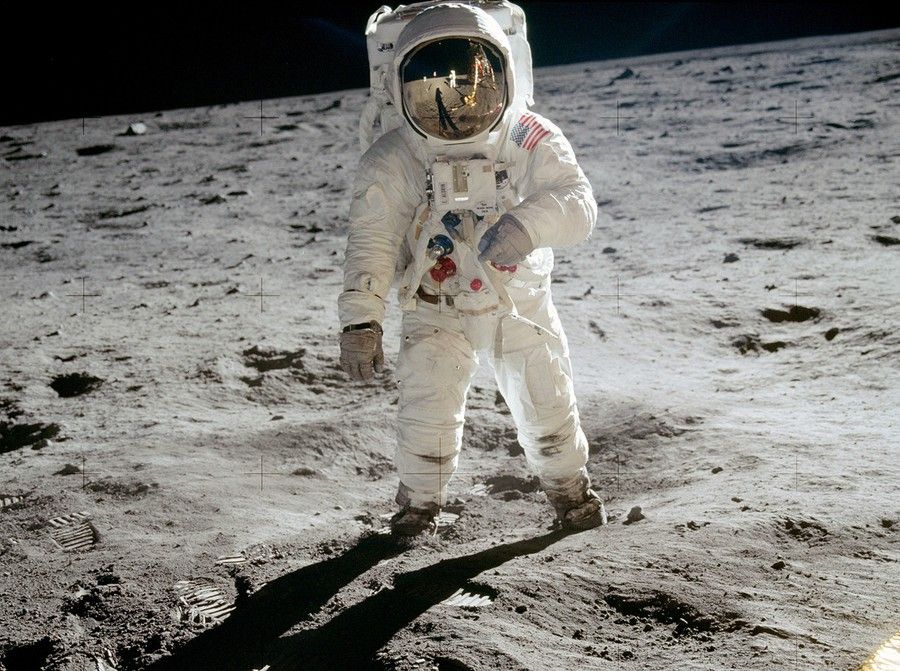 The 1969 Moon landing has been the subject of many conspiracy theories over the years. On July 20, 1969, the United States' Apollo 11 became the first crewed mission to land on the moon. Commander Neil Armstrong became the first person to step on the moon, with lunar module pilot, Buzz Aldrin, following behind.