The Most Important Albums of All Time

There have been countless “legendary” albums made, and depending on who you ask, everyone has a different list of what they like. That being said, here are the (least biased) most important albums that have ever been made. 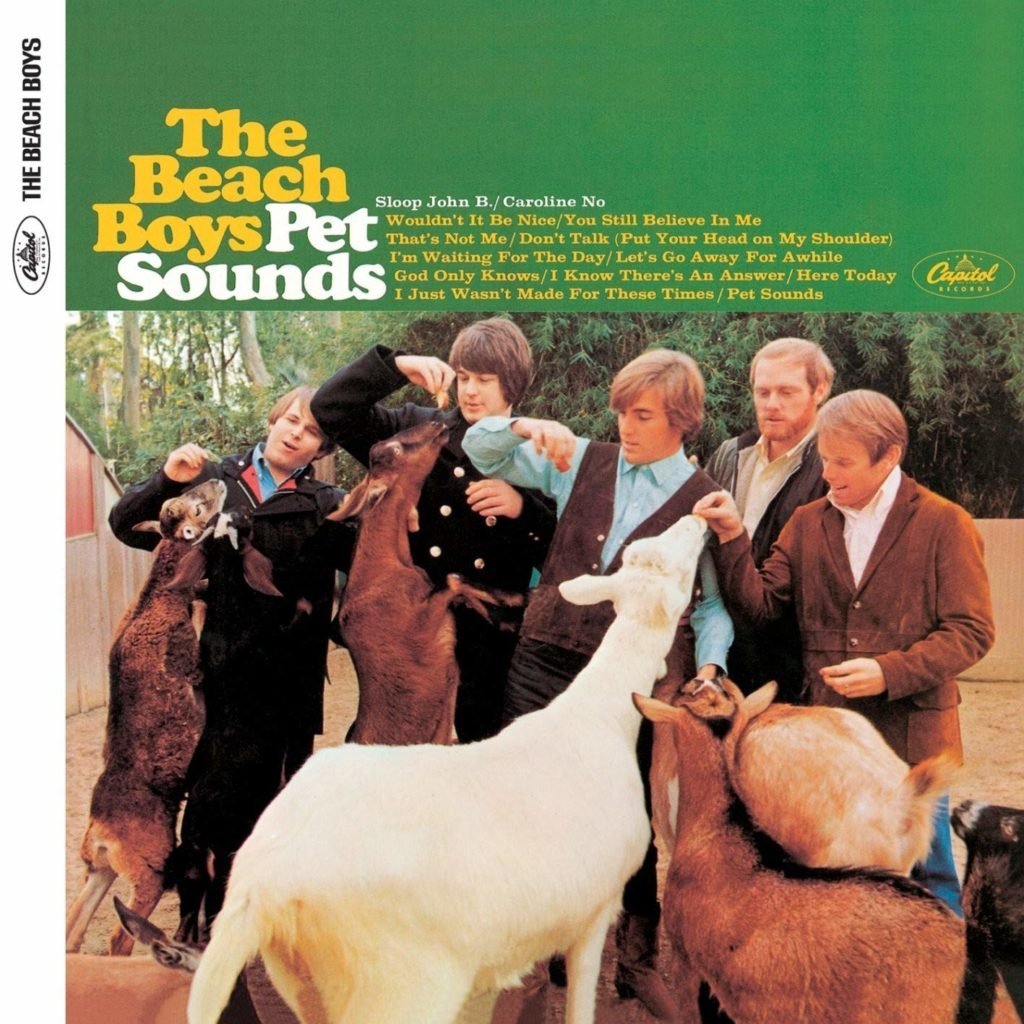 Brian Wilson poured his heart and soul into this album. This creative, touching, catchy, and overtly depressing album was written solely by Brian Wilson over the course of the most miserable year of his life. Pet Sounds is an expression of a crushing depression phase, reimagined from a place of neutrality, while still offering a perspective from a fragile man at his wit’s end. 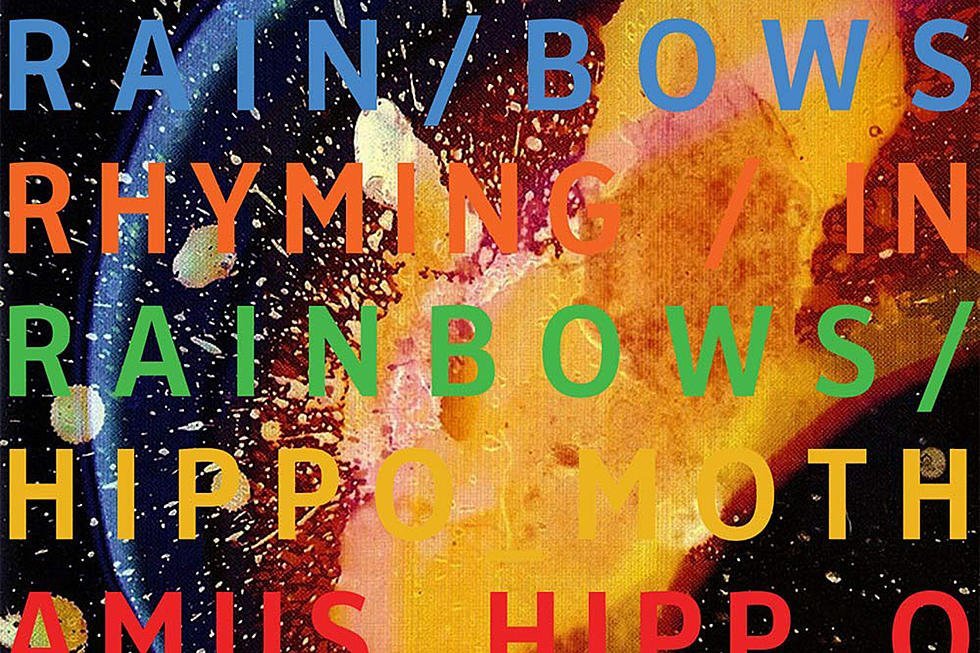 For those who don’t know, In Rainbows was released during the most questionable time in history for the ethics of music distribution. Radiohead sided with artistry, proclaiming that art should be free to be viewed (listened to) by anyone who wants it, regardless of their economic status. Thom Yorke went against the wishes of his record label and released In Rainbows for free as an mp3 online before the album was officially released.