The Most Iconic Snacks and Candies From Your Childhood

A little 90’s nostalgia won’t hurt anybody! We’re taking a look way back into our distant memories to revitalize our tastebuds. The 90’s and early 2000’s had some of the best snacks, candies, ice creams, sodas… The list goes on! Some of these are long gone, and others areÂ still available. Take a trip down memory lane and try to think back into your elementary school lunch. What was your favorite 90’s delicacy? 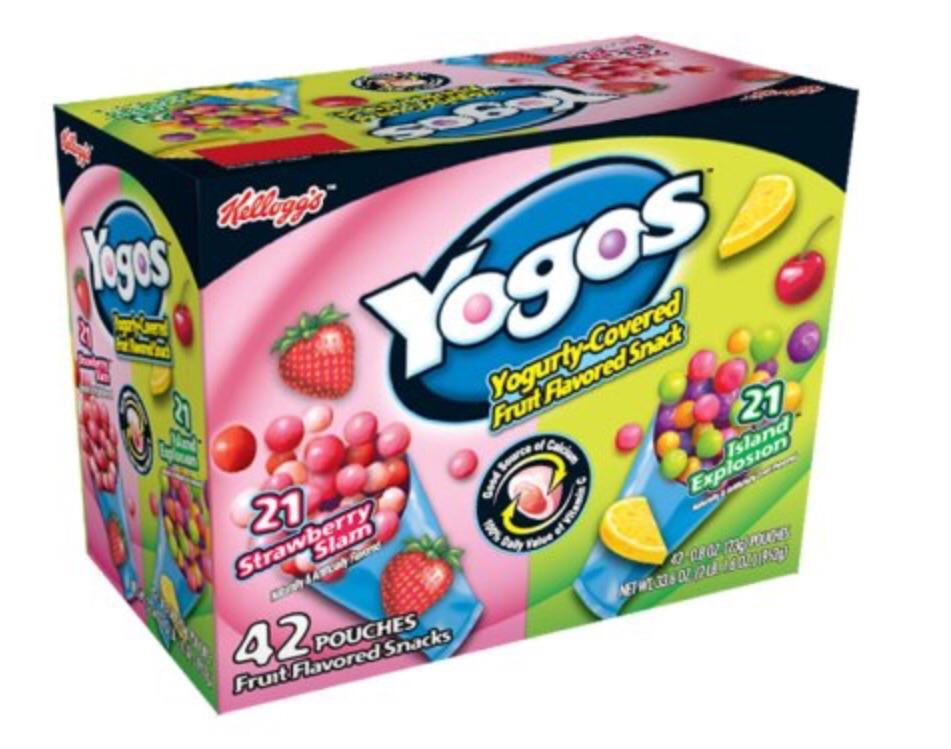 These fruity snacks were a given! They came in all sorts of flavors and were highly tradable. They were probably one of the only sweet things your parents let you have because they were “healthier” which no, they probably weren’t. 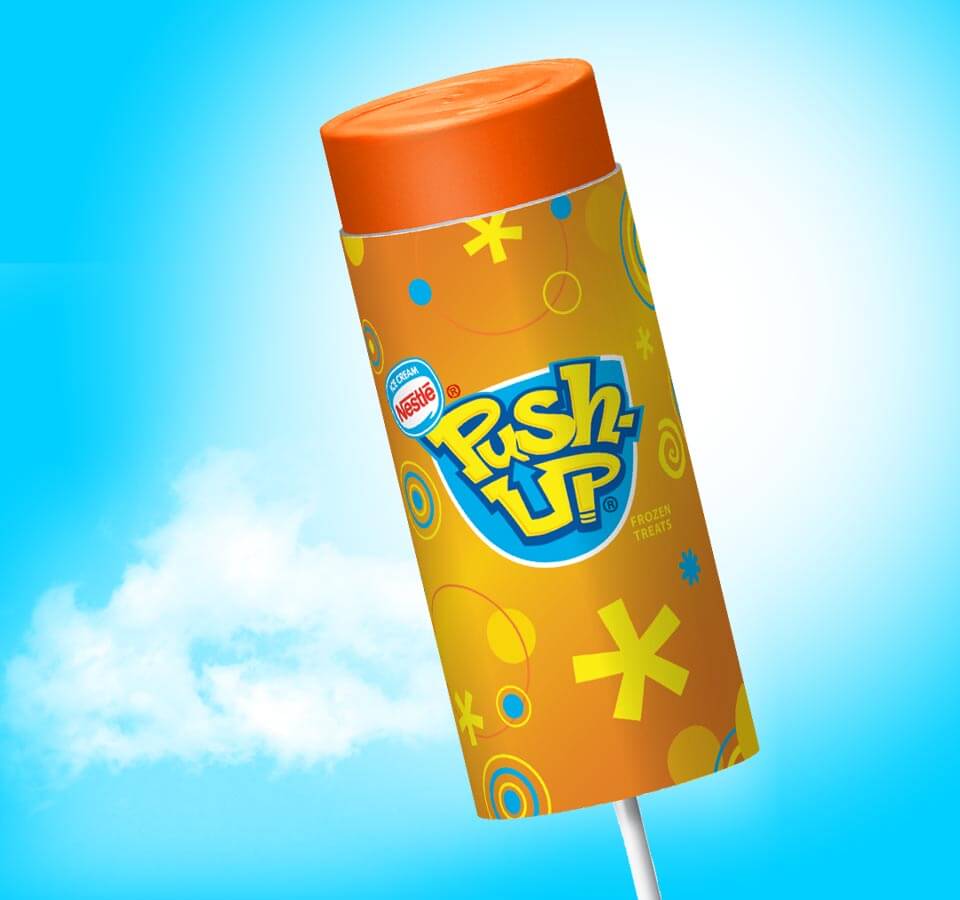 These Push-Up pops were one of the best treats of the summer! The only annoying part was when they melted and then it got all over your hand as you’re trying to push up melted ice cream… It was always worth it.

These were definitely one of the weirdest candies that were just so good for some reason! They were gummy but with that stuff on the inside. It couldn’t be beaten!