The Most Iconic Ice Cream Flavors In Each State

By Alyssa M 8 months ago 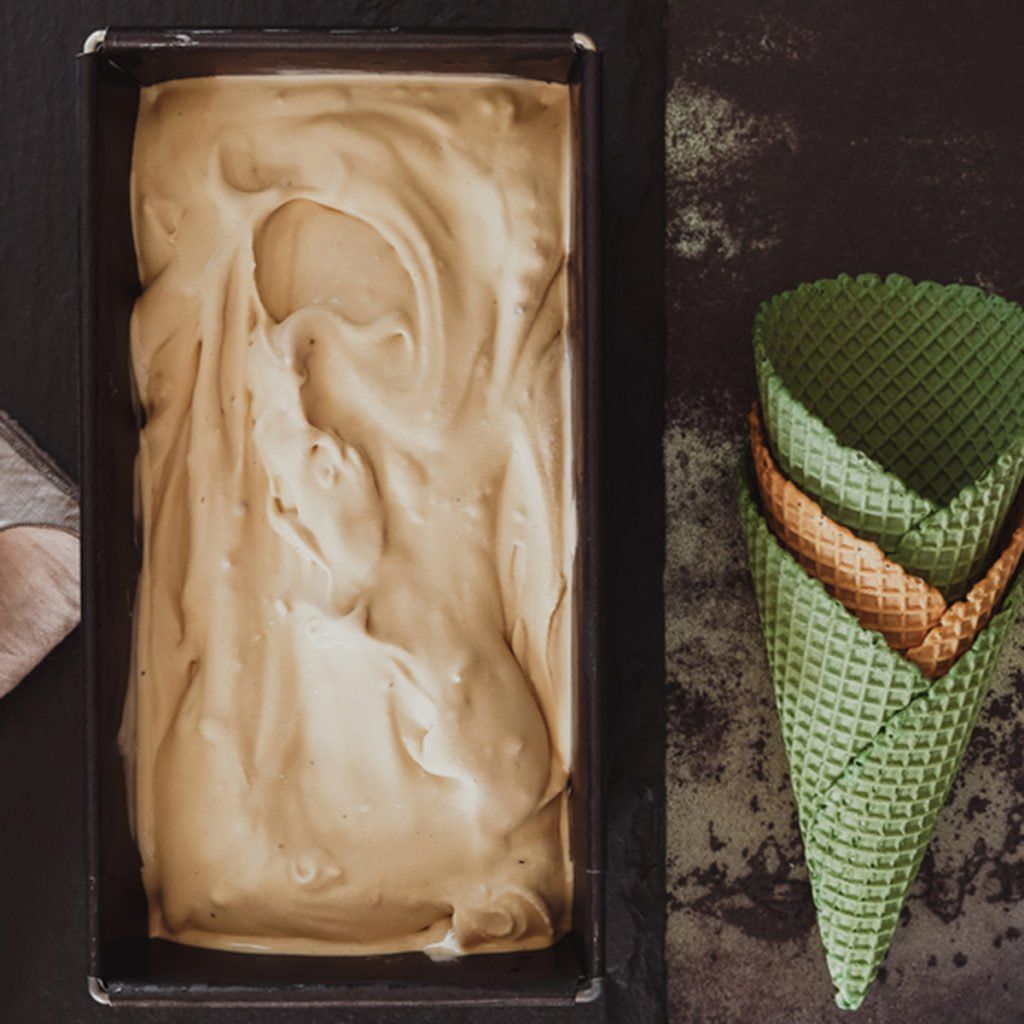 In Arizona, things are always heating up, so residents always need to cool down. They do this with their state flavor, horchata! The state houses a small ice creamery known as the Sweet Republic. Known throughout the state for it's carefully developed flavors, this one pays tribute to the nearby Mexican influence. It combining sweet cinnamon with ice cream. 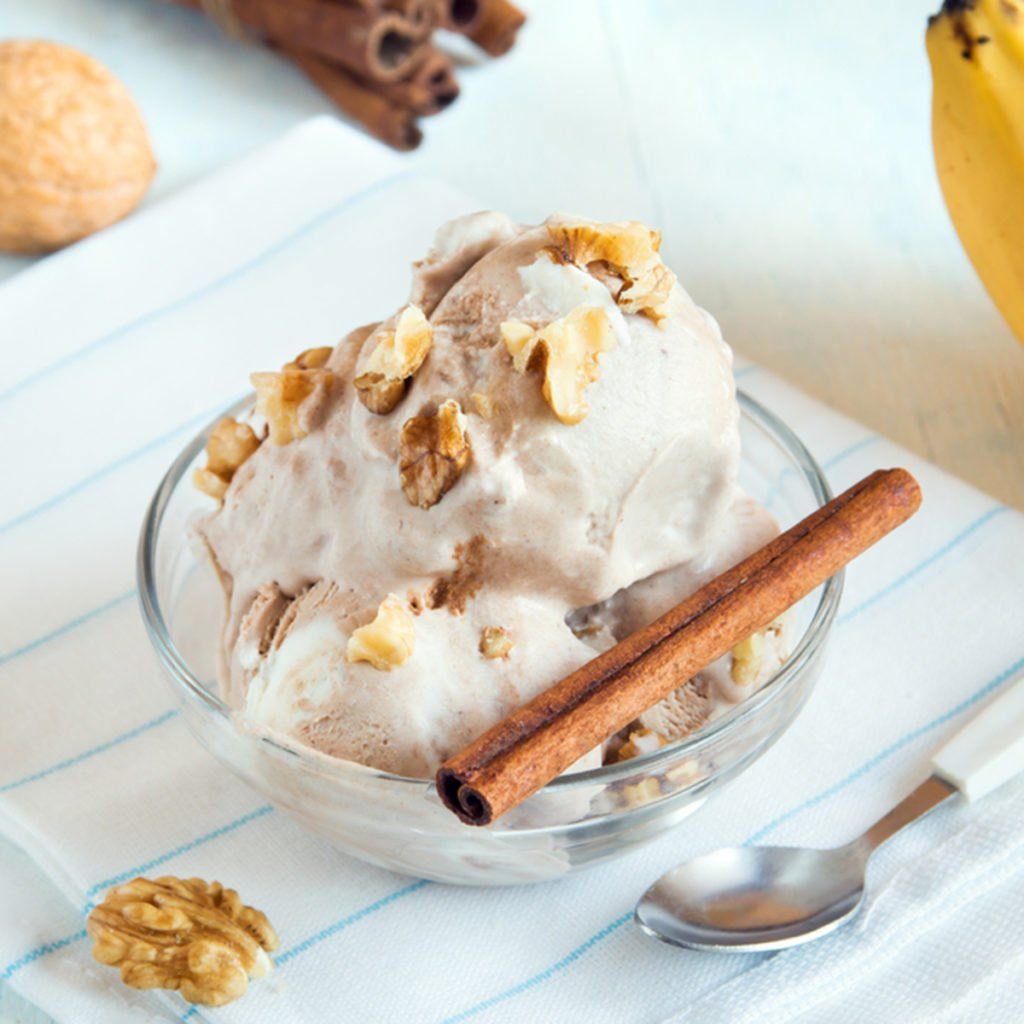 You've heard of banana nut muffins, but what about banana nut ice cream? The good people of Arkansas know the deliciousness of this creamy delight. It takes influence from the traditional southern sweet of banana pudding but just makes it a little colder and nuttier for this spectacular taste.