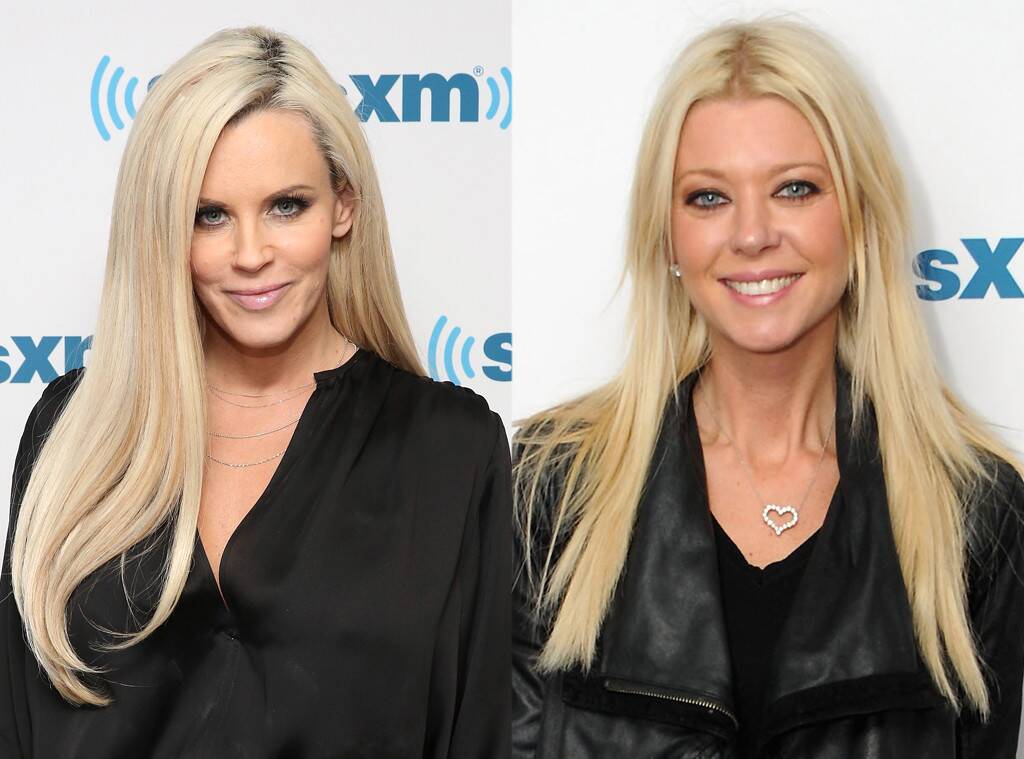 Ah, yes, Hollywood’s least favorable. Reid had gone on McCarthy’s show to promote Sharknado 4. Instead of talking about the film, McCarthy decided to turn the tables on Reid and talk about her appearance on Marriage Bootcamp and her plastic surgery. When Reid had enough, she decided to get up and leave with a, "It was really nice talking to you and really good luck with your show.” 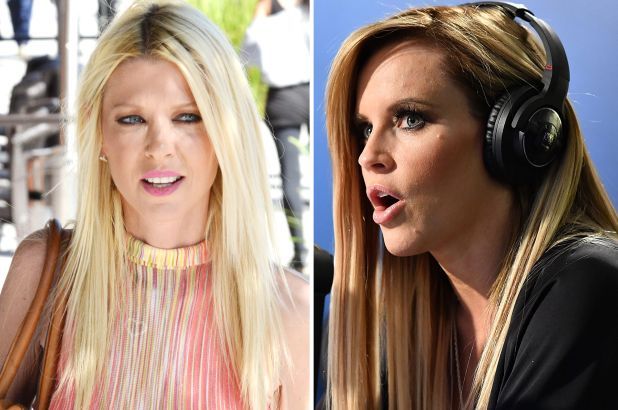 McCarthy retorted, "Good luck to you, too, and I'm so excited about Sharknado and I hope you stay married. And I hope your knees get wobblier than they already are." Yikes. Reid, who wasn’t about to be taken advantage of, stated, "I hope your tits get even nicer because they're amazing. The same guy who did mine, right?" Without missing a beat, McCarthy said, "Love you, Tara. Good luck with Sharknado 18."