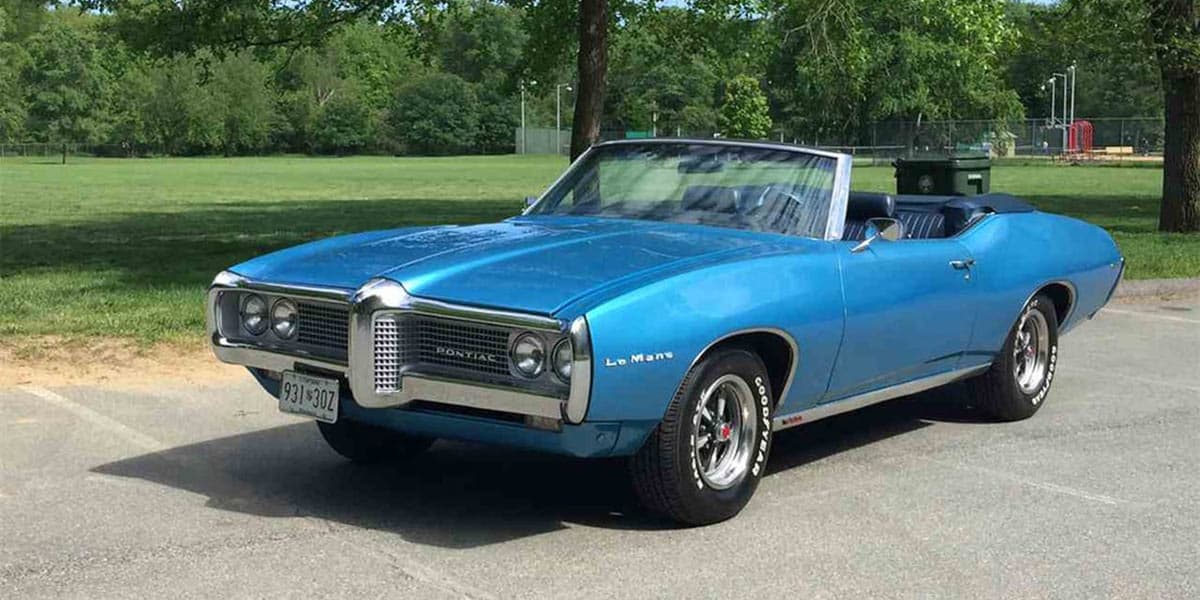 This beauty of a car only caught minimal screen time in the Jurassic Park follow-up The Lost World. In the film, it was painted red and sitting at a gas station when the dinosaurs were released into the masses. Last year, the car was sold and the new blue paint job made an appearance on the Le Mans. 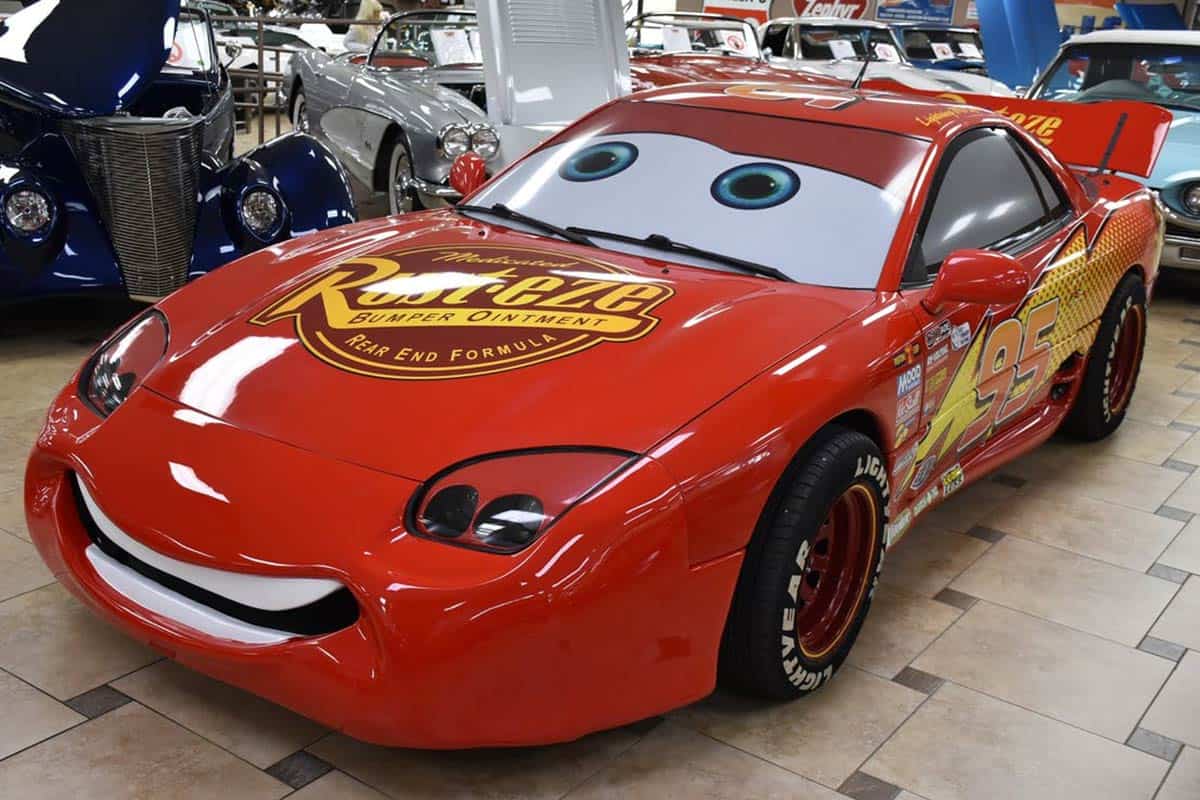 A real-life version of Lightning McQueen was created in 2017 for the Detroit Motor Show, but before this version was created, an article in 2006 attempted to translate the Pixar favorite into real life specs. The reporter guessed that the car was "part Le Mans endurance racer with some Lola and Ford GT40 thrown in." When the real version was created, it followed suit. It had 750-horsepower V-8, capable of reaching 60 mph in 3.2 seconds, and tops out at 200 mph. The prop car frequents promotional and marketing events.