The Most Free-Spirited Hippies in Hollywood History

From Jimi Hendrix to Yoko Ono to Joni Mitchell, the era of flower power saw lots of change as far as political change, social reform, and a shift in pop culture went. Some of the most influential artists of all time were the most famous during the 1960s and '70s. Find out which celebrities were the most important to counterculture... 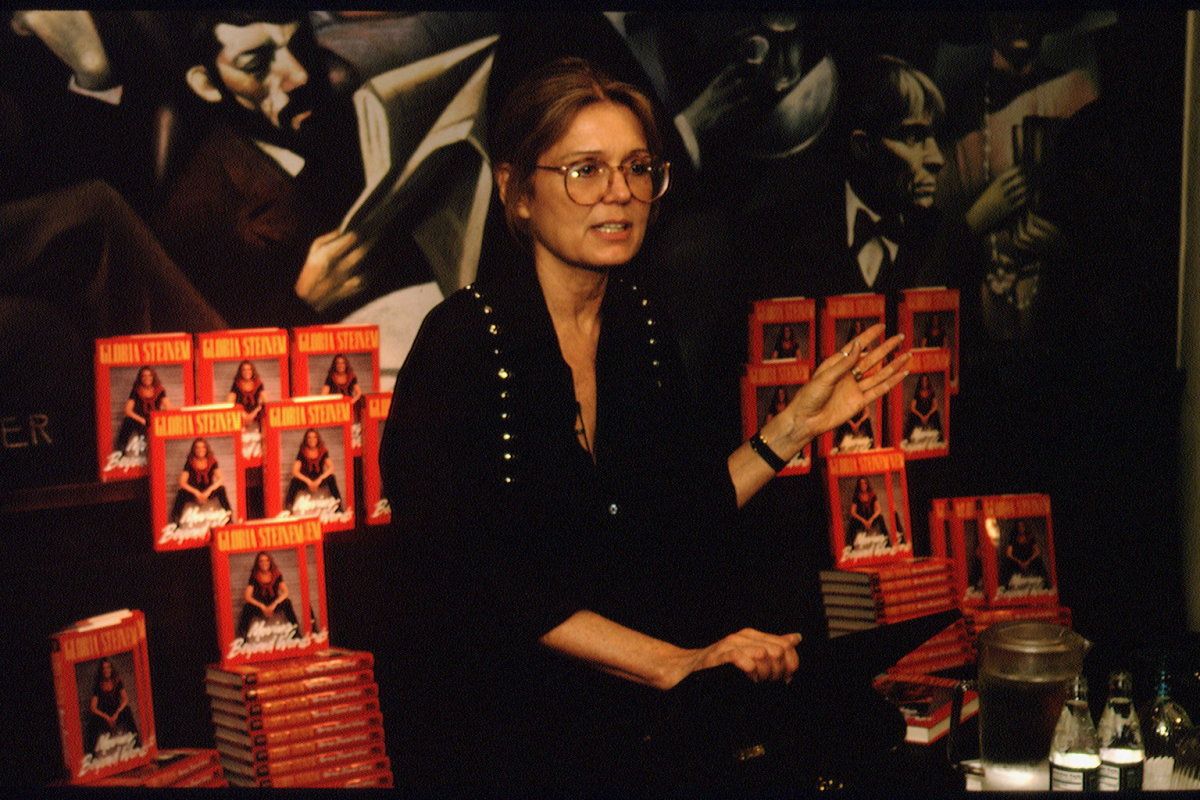 Steinem is a renowned feminist leader. She worked as a journalist and fought to give women equal representation in the media and workforce. Like all hippies, she also protested the Vietnam War by not paying her taxes. 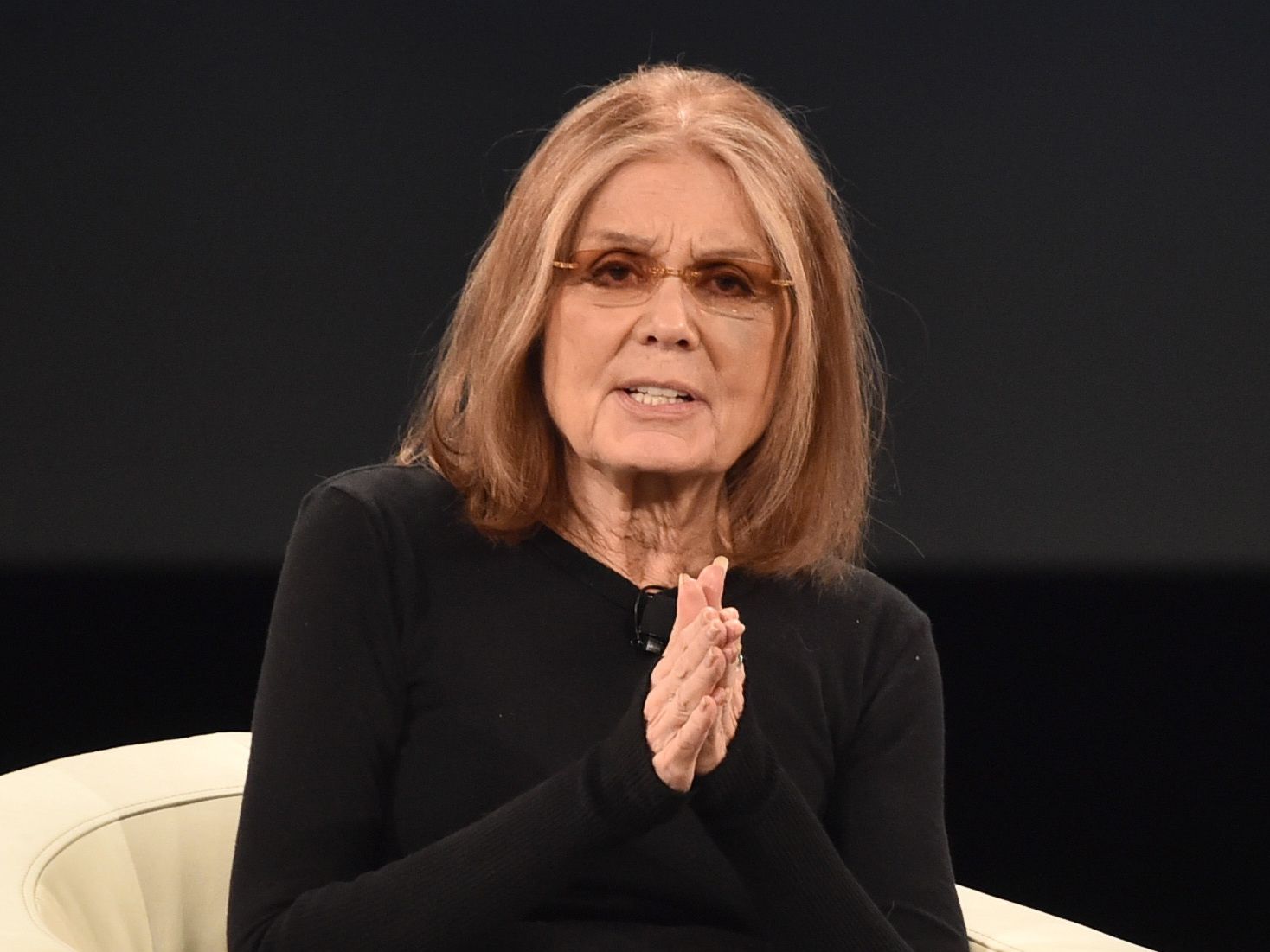 Steinem co-founded Ms. magazine in 1971, which earned her national acclaim as a fundamental feminist icon. She also published "After Black Power, Women's LIberation" the same year as the Woodstock Festival. She was making waves for her cause across all boards.