The Most Epic Sports Collapses and Controversies

Athletes can be some of the most successful people, dominating both on and off the field. However, they can also make some big blunders. Read on to find out which of these famous sports stars and teams fell flat… 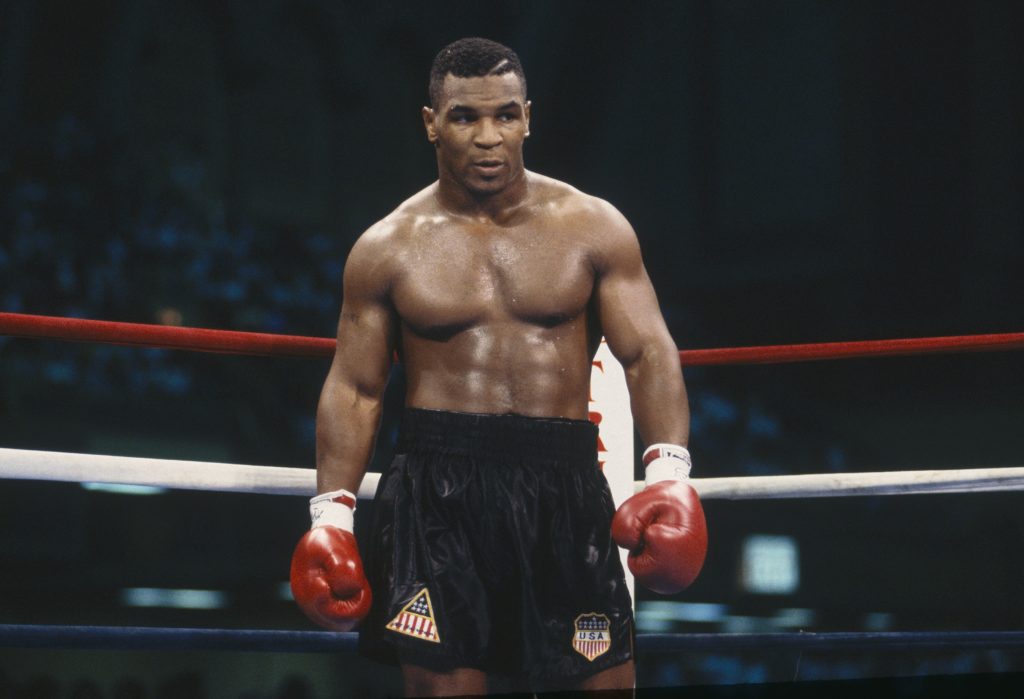 Mike Tyson made waves as one of the biggest names in boxing. He was the youngest heavyweight fighter, had endless knockouts, and went up against some of the most brutal opponents in the ring. 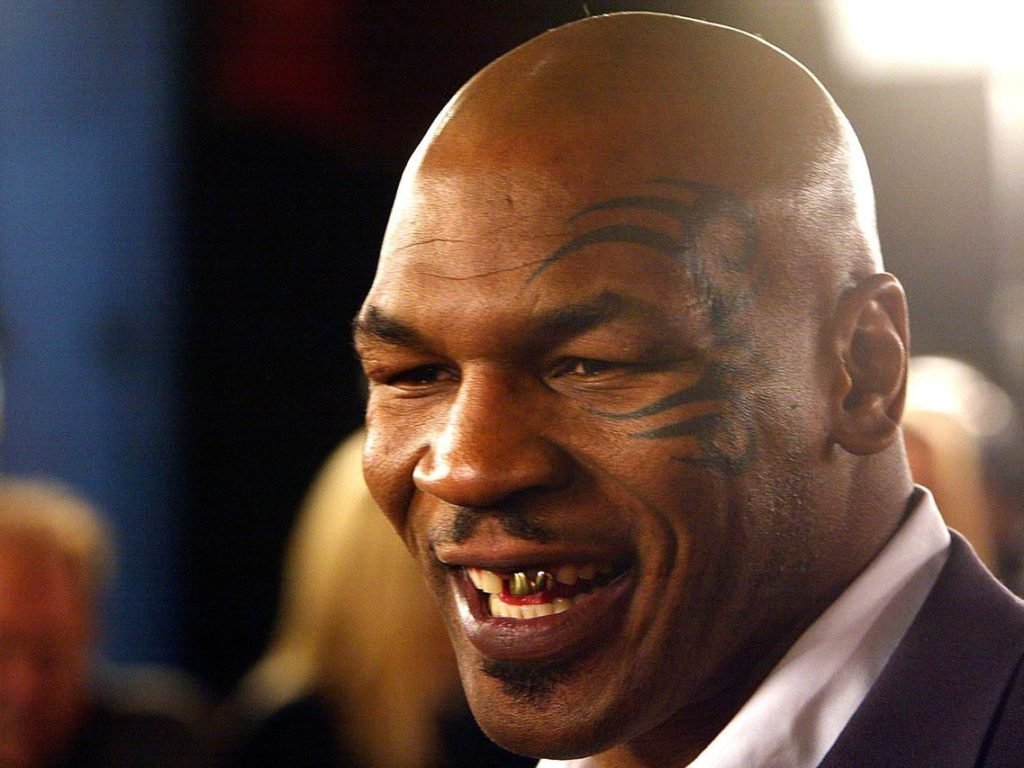 Not everyone saw him as a hero though. Evander Holyfield certainly wasn’t a fan after Tyson bit his ear off in a match.