The Most Controversial Places That You Can’t Get Into 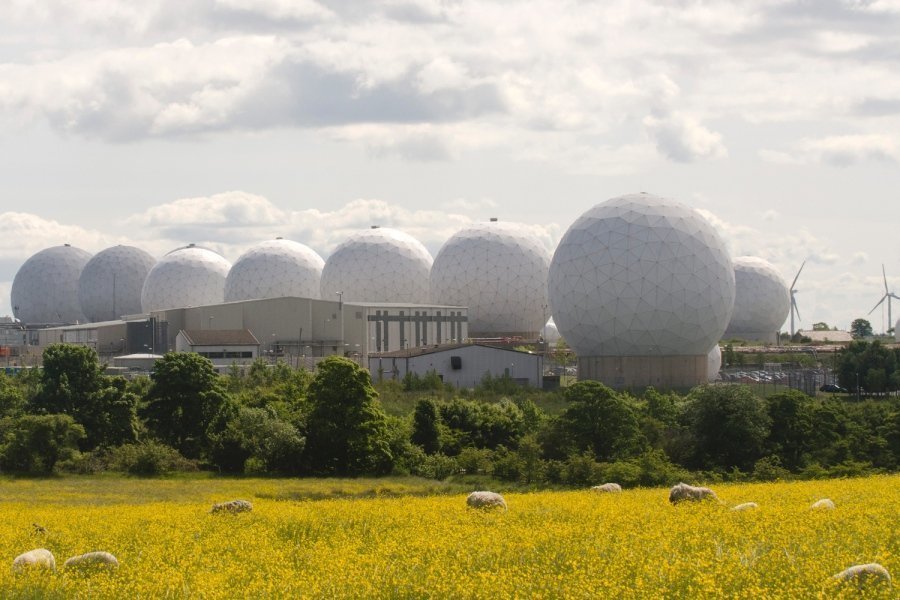 In North Yorkshire, England, there is a bizarre plot of land that is dedicated to intelligence and communications data for the UK and US. It’s basically just a land of huge golf balls. So, what’s the true purpose? 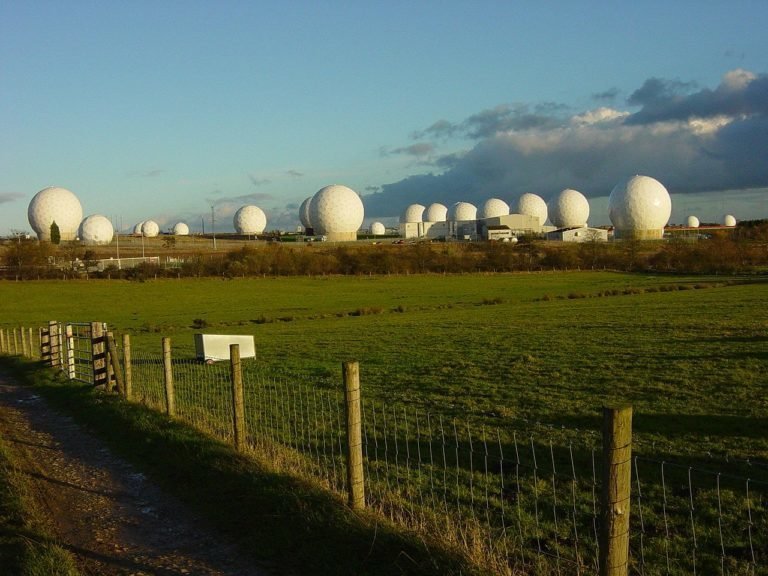 Naturally, some conspiracy theorists think this is just for spying. Apparently, the Australian government confirmed the existence of a spying network which the US and Britain are in charge of. Both countries have denied the report… But, that doesn’t make it any less true…