Fast-food has become a staple across the globe, and some mainstream fast-food restaurants had to adapt to foreign tastes. However, some of these menu items are so wild, you'll wonder if anyone actually enjoys them... 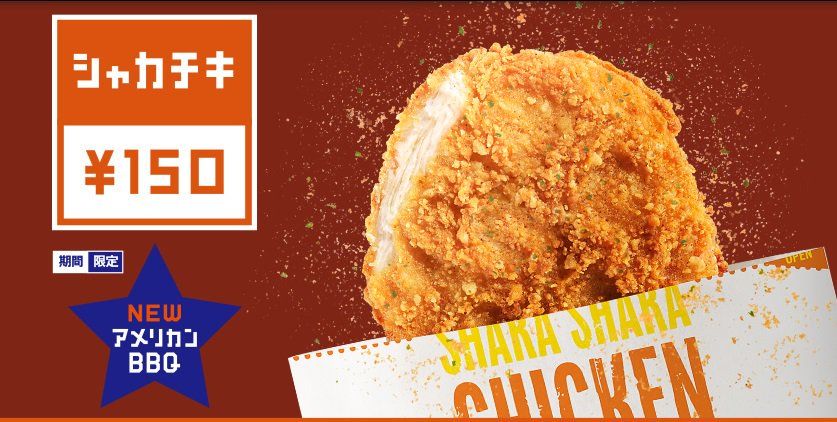 This dish was an instant hit in Singapore, and it’s starting to catch on in the Japanese market as well. McDonald’s provides you with a fried chicken breast, an insulated bag, and a packet of whatever seasoning you choose. It’s kinda lazy on their part to not do this for you, but you’re supposed to put the chicken and seasoning into the bag and shake it up. For a 5$ chicken breast, I’d at least like it to be seasoned for me. 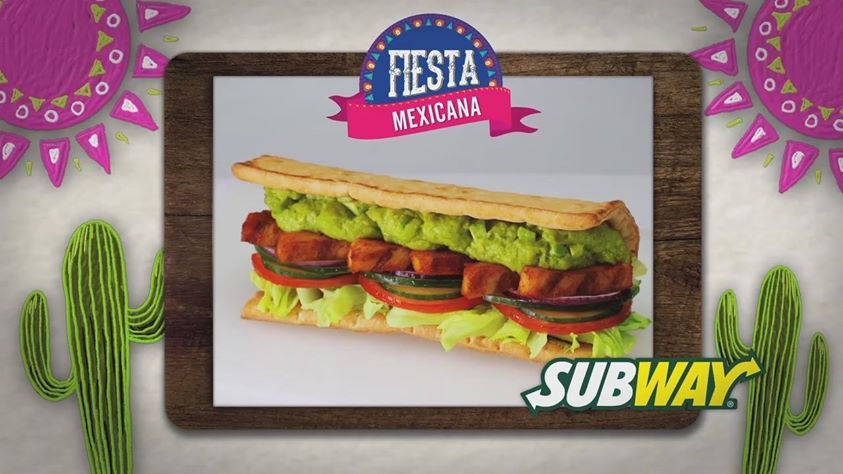 This sandwich is the stuff of nightmares. Turns out, when you combine WAY too much avocado, some chipotle chicken, and various grilled veggies on a flatbread, it instantly becomes a “fajita burrito.” As someone who has eaten a lot of fajitas in their life, the entire country of Poland is wrong.