The Most Adorable Celeb Couples Who Fell In Love On Set

Finding love in the spotlight can be difficult, but not for these celebs! Sometimes the silver screen brings couples together. Whether an audition room set the scene or an on-screen romance went behind the scenes, love is always blooming on set. Read on to see which couples fell for each other on the big screen… 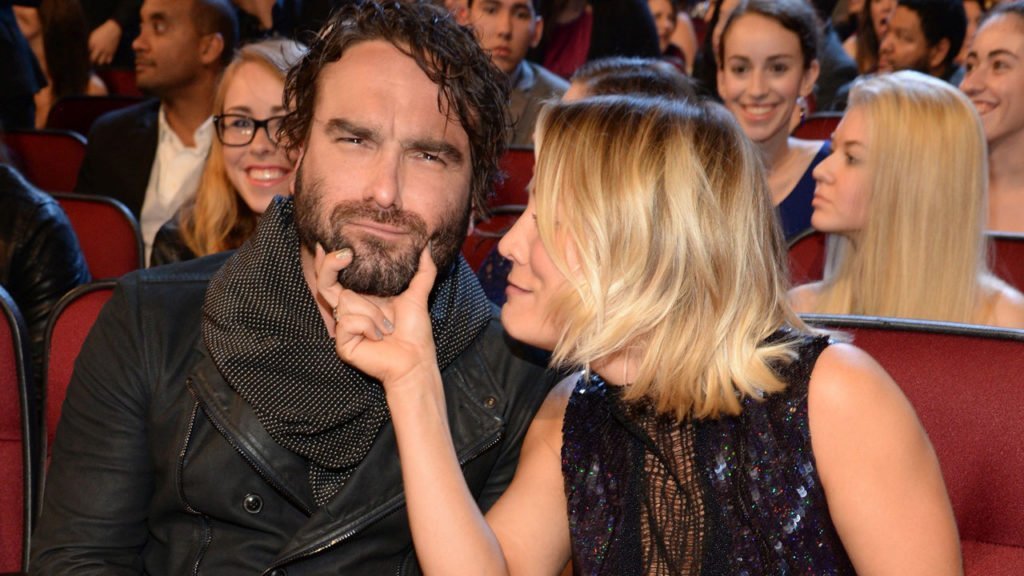 These Big Bang Theory stars played will-they-won’t-they love interests on set, but off-screen, things were a little less complicated. The relationship remained secret from the press until they broke up. 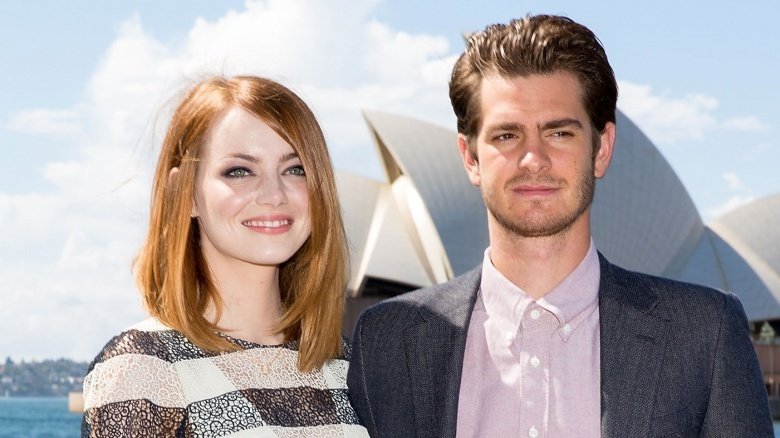 Sparks and webs flew when these two met on the set of The Amazing Spider-Man in 2010. Though they eventually broke up, they’re definitely the cutest Peter Parker and Gwen Stacy of the series.