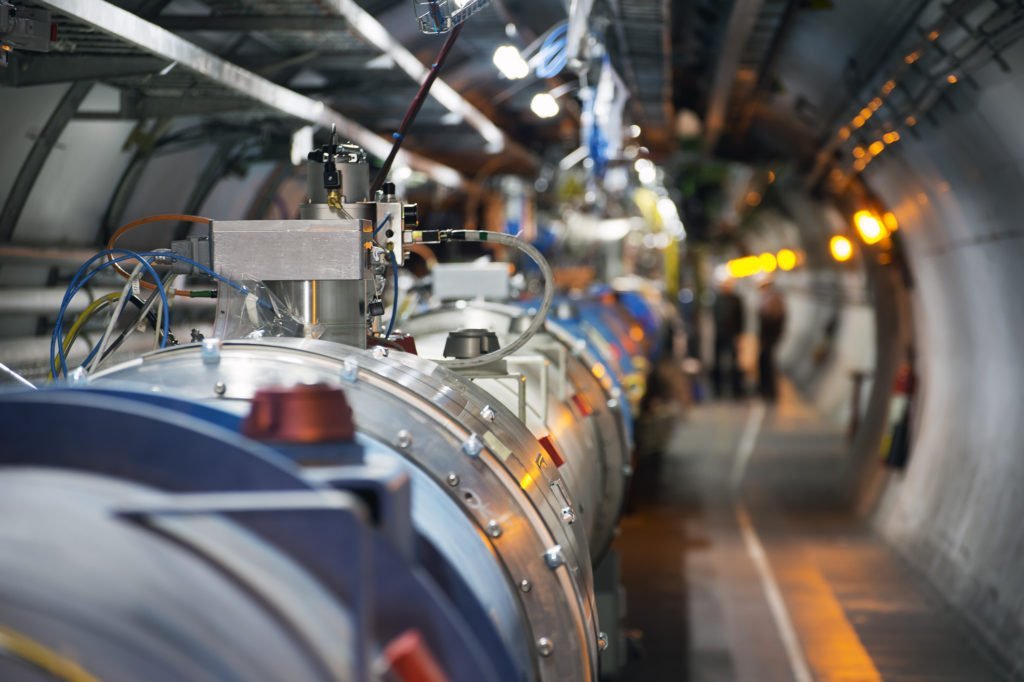 Anatoli discovered a faulty safety feature, something that is a routine fix. Anatoli leaned in fearlessly since he’s performed this simple procedure so many times before. Then, the plexiglass that was separating Anatoli from the laser gave in, and Anatoli fell into the particle accelerator. 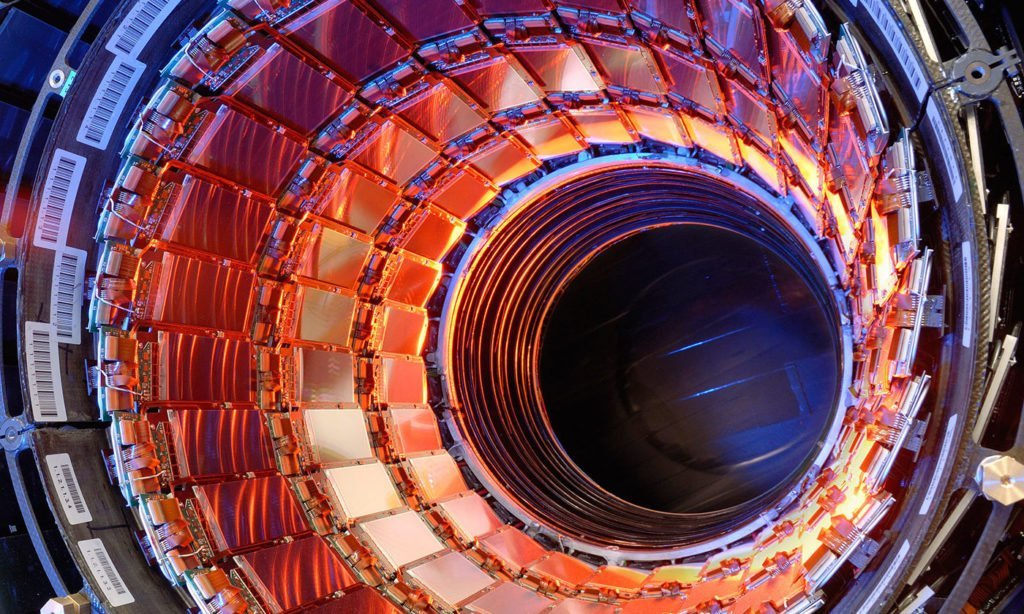 Anatoli fell, headfirst, into the active particle accelerator. Meanwhile, the scientists were aghast, they were positive that Anatoli would have instantly died due to the sheer power of the laser. Anatoli collapsed, and the scientists rushed to pull him out of the machine. He was unconscious but still breathing. Anatoli was rushed to the hospital, nobody expected him to survive the ambulance ride…