As the coronavirus continues to threaten the global population, the sports world, in particular, seems to be revealing more and more cases as the days pass.

Beyond just the season cancellations and postponements, some big-name athletes are reporting that they have contracted the virus. 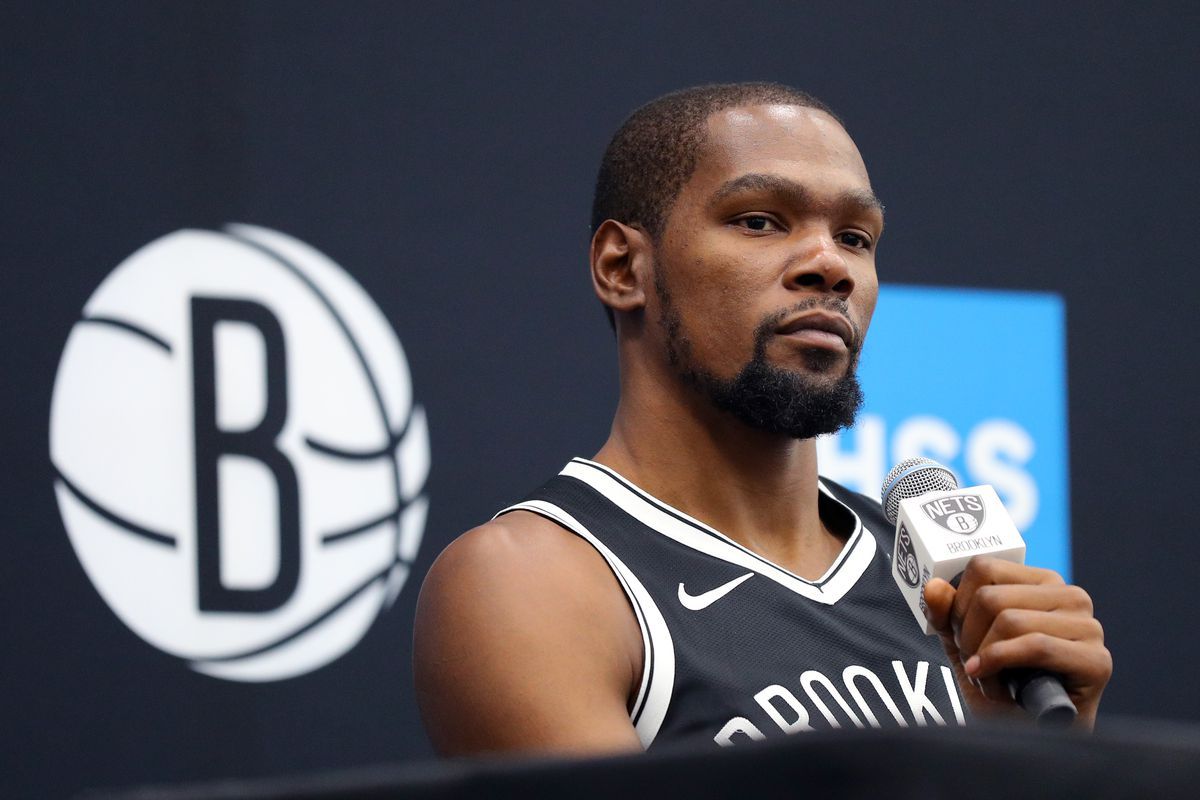 Kevin Durant is the most recent athlete to report that he has tested positive for the virus, perhaps the biggest name so far.

Four Brooklyn Nets players in total have tested positive for COVID-19, while the majority are showing no symptoms, which begs the unfortunate question: why were these symptomless players being tested while folks around the country who have fallen ill have no access to testing? 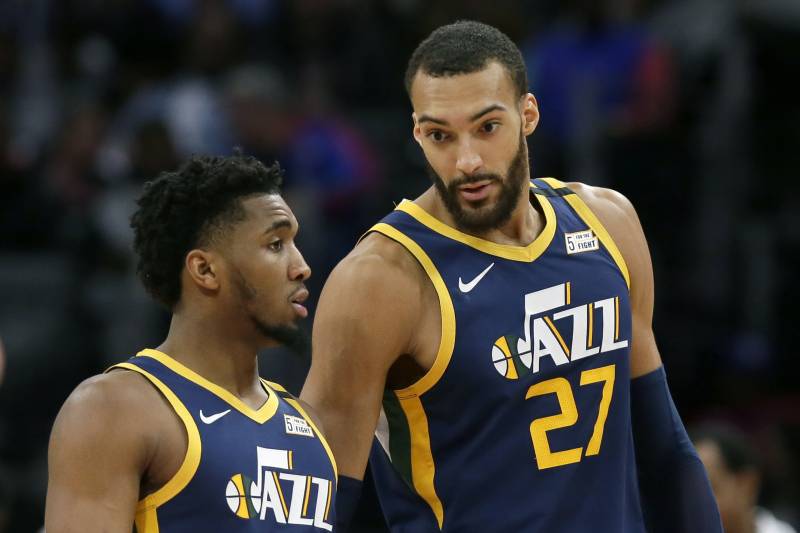 The news of more players testing positive had forced the NBA's hand into suspending the rest of the NBA season indefinitely, rather than their intended return of mid-to-late June.

Other athletes that have so far tested positive, in order of the date of their diagnosis, are: