The Life and Career of Socrates

Socrates is one of the three founding fathers of Western philosophy. He was also the first "moral" philosophers. 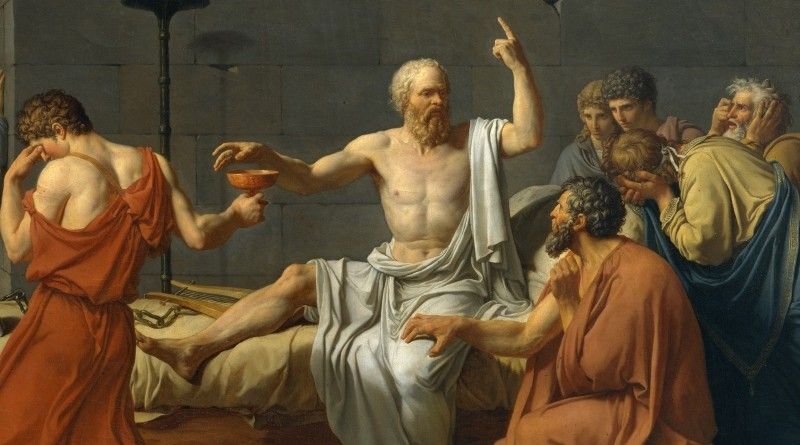 Socrates was the son of an Athenian stonemason and sculptor. He learned his father's craft and perfected his own personal method.

While he approached adulthood, he was drafted into the Peloponnesian War, when Athens was taken by the Spartans. He had distinguished himself to his opposing side, and he was commended for his courage.

Socrates was always interested in the human condition, and legend has it that he began formulating his own personal philosophies before he even thought to express his ideas.

Socrates became knowledgeable of philosophy when he took his first trip to meet Zeno of Elea and Parmenides in 450 BC (these were early Athenian thought leaders). 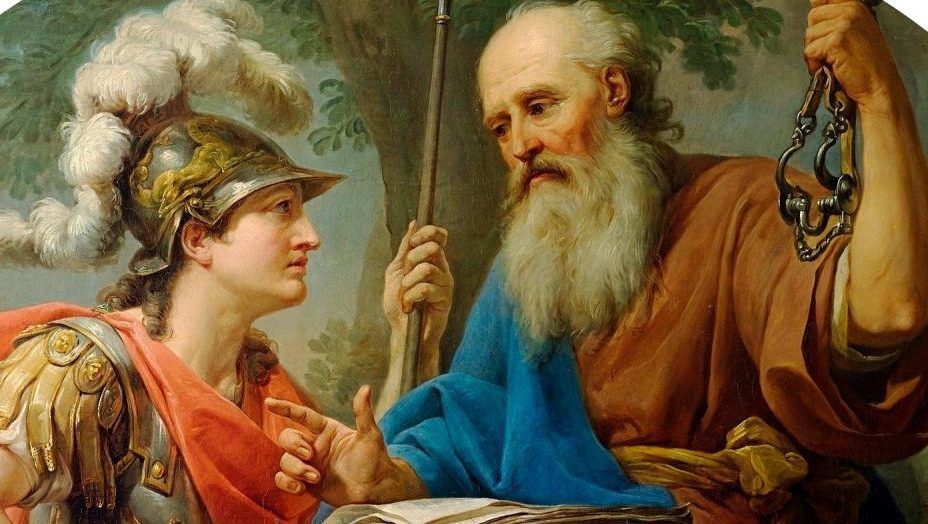 Socrates was a strange, borderline nihilistic fellow. He never wrote anything down, so all evidence of his life and teachings have come from secondhand sources. Fortunately, Socrates was surrounded by Plato and Aristotle, so his ramblings were very well documented and challenged.

He would attract large numbers of individuals in public because of his professional, yet unwashed and unkempt appearance. At the time in ancient Roman society, cleanliness was next to godliness. People took Socrates seriously because he stuck out, whereas in modern days he would be shunned for not being able to preach the wisdom to the leading class.

Socrates was famously anti-capital and he advocated for people to breach from the traditional path of existence to make their own fun.