Few people have impacted the music industry as dramatically as Elvis Presley. He’s remembered for popularizing rock music and for his zany dance moves, but there’s more about the singer than meets the eye. Read on to find out some of the secrets of the King of Rock n’ Roll. 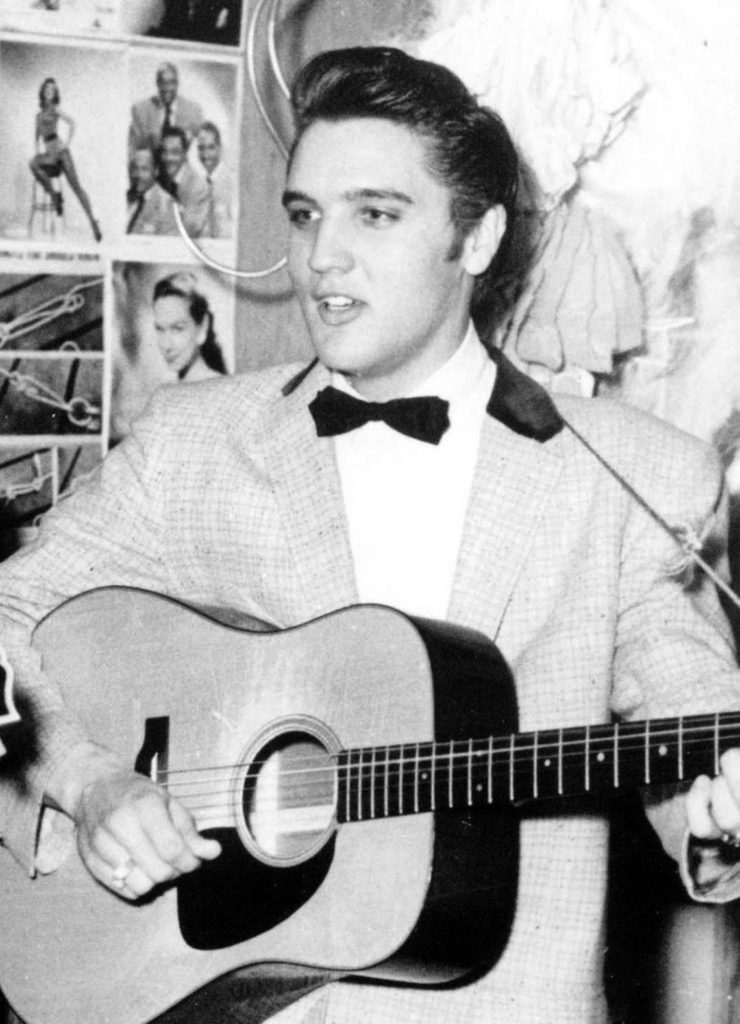 Elvis was born in a two-bedroom home in Tupelo, Mississippi. His birthday is January 8th, 1935 to parents Gladys and Vernon Presley. 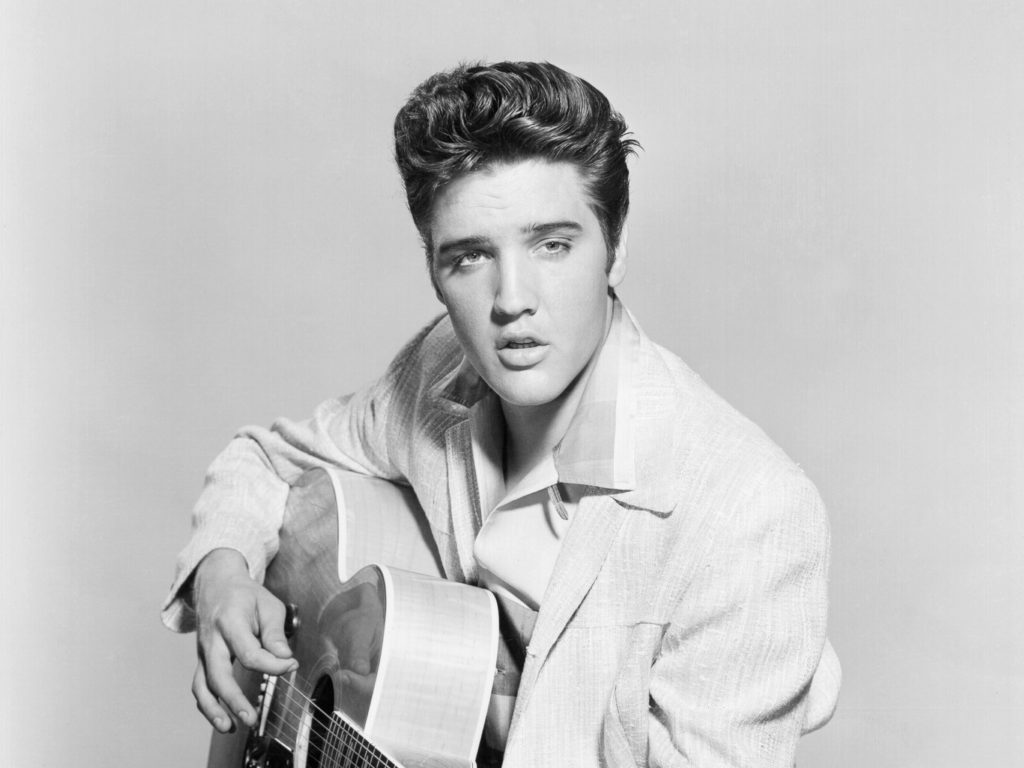 Elvis was born a twin, but the other brother passed away before he was born. His mother revealed that the brother would have been named Jesse Garon.