Enormous Athletes Who Shattered Records with Their Astounding Size

A lot of the time, athletes are so successful within their sport because of how their body is built. For example, Michael Phelps is known for having the "perfect swimmers body" because of his wide arm span, extra-long torso, and double-jointed elbows. That doesn't mean that he didn't work hard for his Olympic medals, but he did have some natural gifts. Sometimes, an athlete can have an incredible body structure that should technically work against them in their sport but sometimes does the opposite.

Some of these athletes are extremely tall and thin, others are short and wide. Some have a body type that is so outlandish that people doubted their ability to play the sport that they wanted, and they proved them wrong. Also, no, not every extremely tall person has to play basketball... 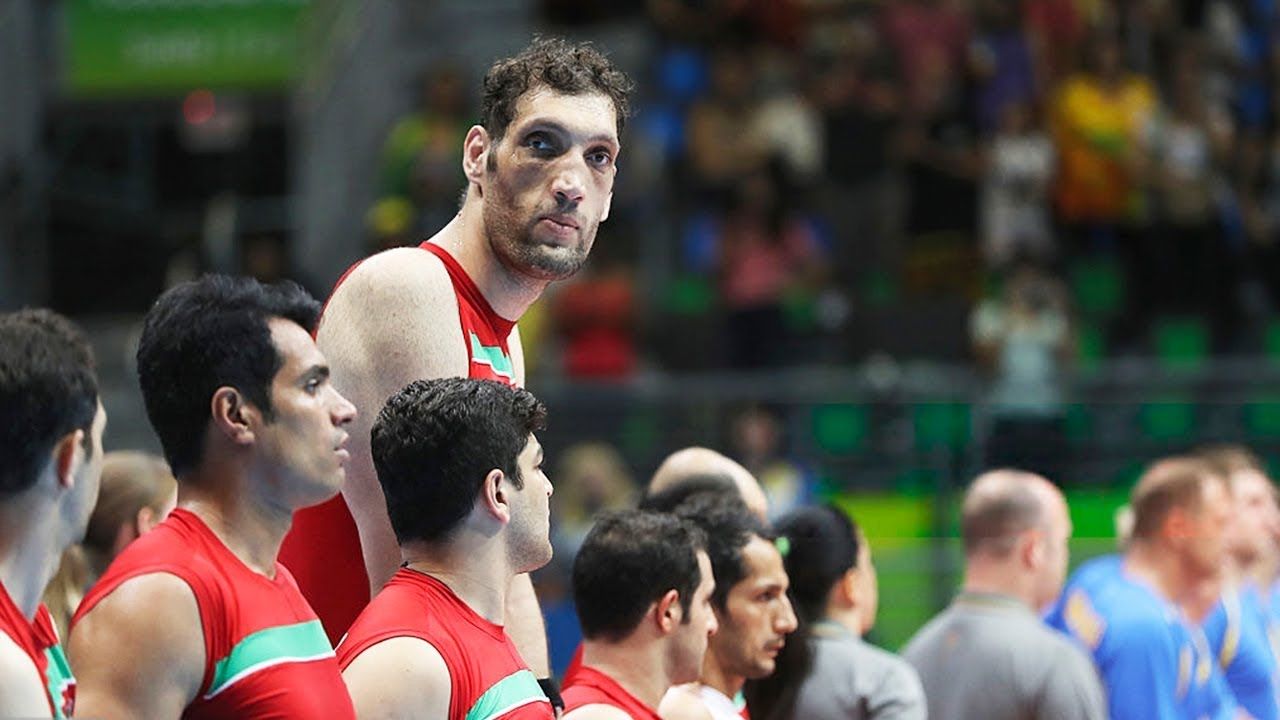 Morteza is the tallest Paralympian in history, and easily one of the tallest athletes out there. He’s heavily involved with Iran’s national sitting volleyball team and helped his team score the gold in the 2016 Summer Paralympics. 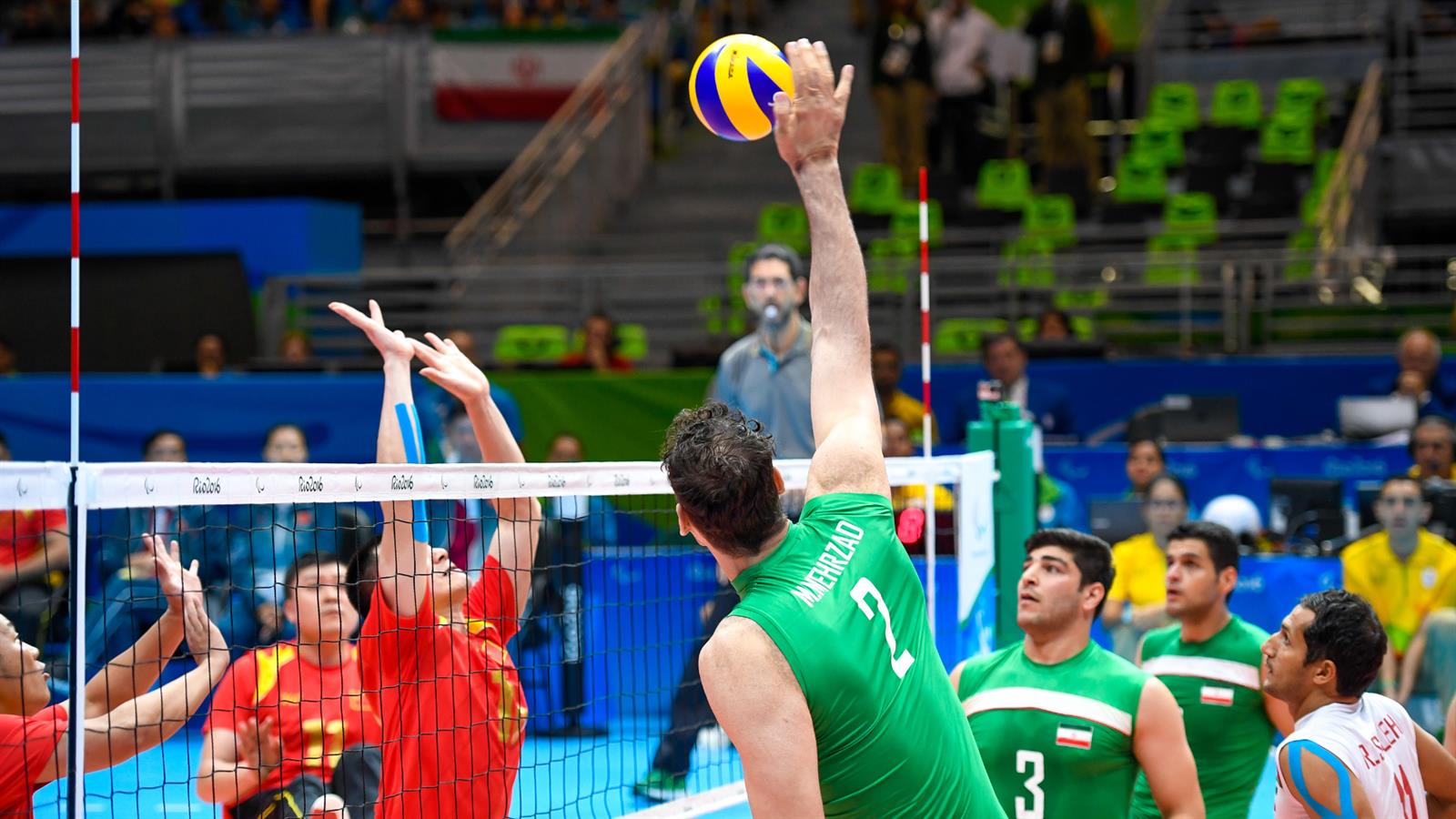