The Insides of These Everyday Objects Are Totally Unexpected

Have you ever looked at an object and wondered "What is going on inside there?" If so, your questions might finally be answered. Getting a glimpse inside a piece of high-tech machinery or ancient artifact is a rare and fascinating opportunity. What does it look like inside some of these incredible creations? 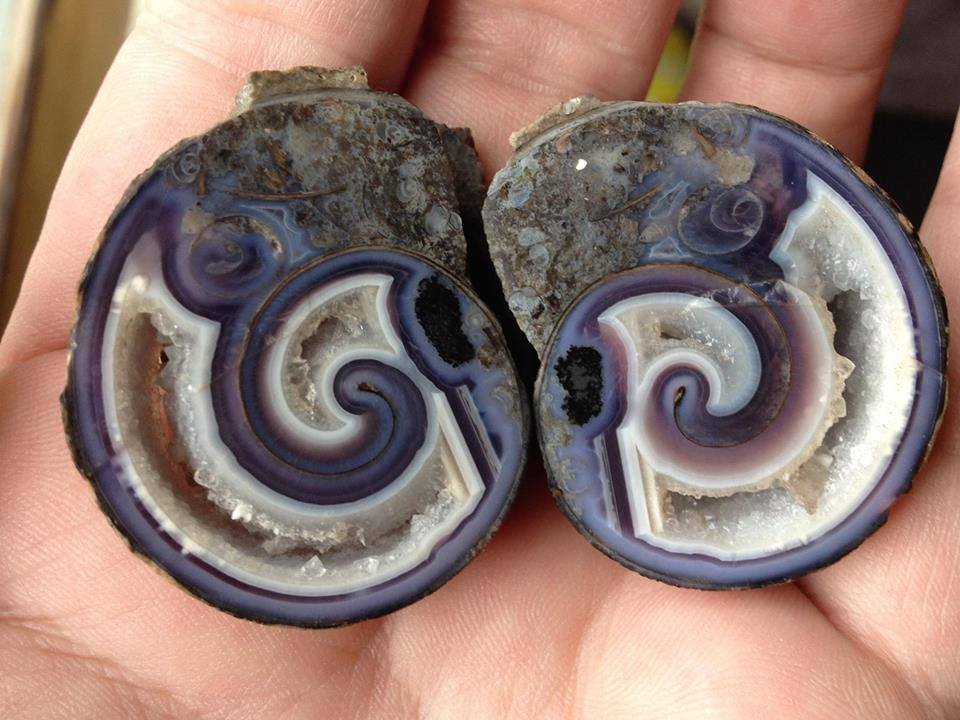 Don't know what an agate shell is? Neither does anyone else. Allegedly, agate is a type of rock formation made up of primarily chalcedony and quartz. Thanks to these components, it ends up consisting of a wide variety of colors. Cut it open, and it might look a little something like this.

A Golf Ball In A Tree 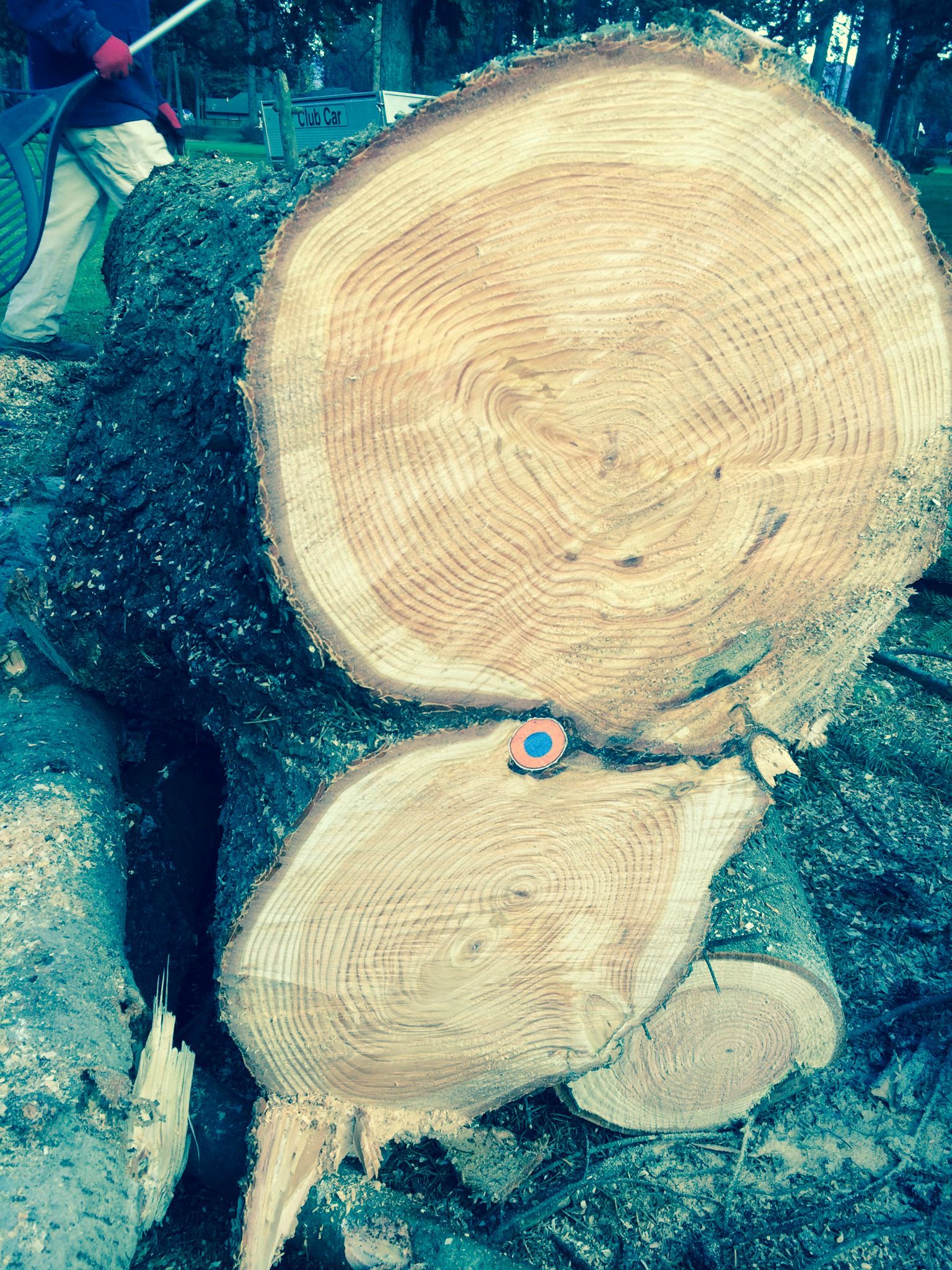 Here's something you don't see very often, a combination of the natural world and the man-made world. Once upon a time, a golf ball was hit into the base of a tree. The tree, not exactly an avid golfer, had no choice but to grow around it. Once lumberjacks cut it down years later, they cut through the golf ball as well.