The Highest-Paid Female News Anchors of All Time

Broadcast journalism is one of the toughest jobs out there, and these female anchors are receiving some impressive compensation for their work. Networks have no problem shelling out the big bucks if it means holding the attention of their audiences. Take a look at some of the most recognizable women in the industry... 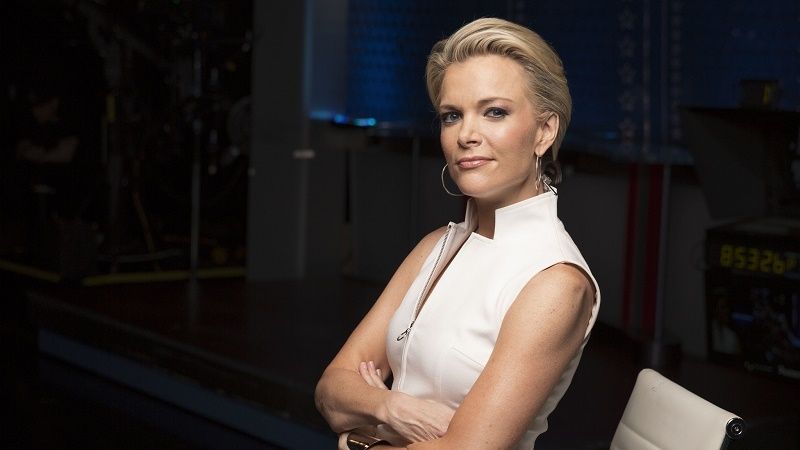 Megyn Kelly began her broadcasting career as a political commentator on Fox News, where she hosted America Live, America's Newsroom, and The Kelly File until 2017. In 2019, the Oscar-nominated film Bombshell portrayed Kelly's career at Fox News, chronicling the events leading up to the resignation of Roger Ailes. 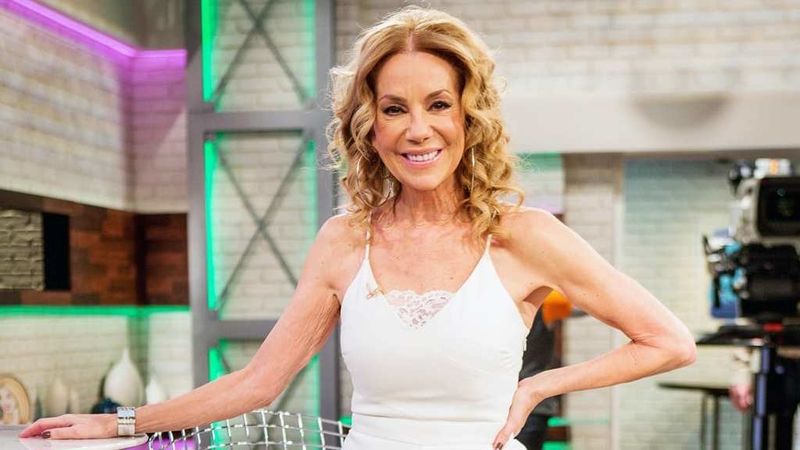 Kathie Lee Gifford established herself alongside Regis Philbin during her fifteen-year run on the talk show Live! with Regis and Kathie Lee. In 2008, she joined the Today show as a co-host of Today with Kathie Lee and Hoda. Gifford and co-host Hoda Kotb earned a Daytime Emmy Award for Outstanding Informative Talk Show Host in 2019.