The Greatest One-Hit Wonders of All Time

Stardom can be fleeting–take it from artists like Dexys Midnight Runners and Lou Bega. In fact, September 25th is National One-Hit Wonder Day.

And so, to honor all those artists that entered the spotlight just as soon as they left it, we’ve created a list of all the time greatest one-hit wonders. Let’s enjoy this bit of nostalgia and take it back to the times of “Everlasting Love” and “Good Vibrations,” because these songs are all just “Somebody that [we] Used to Know”… 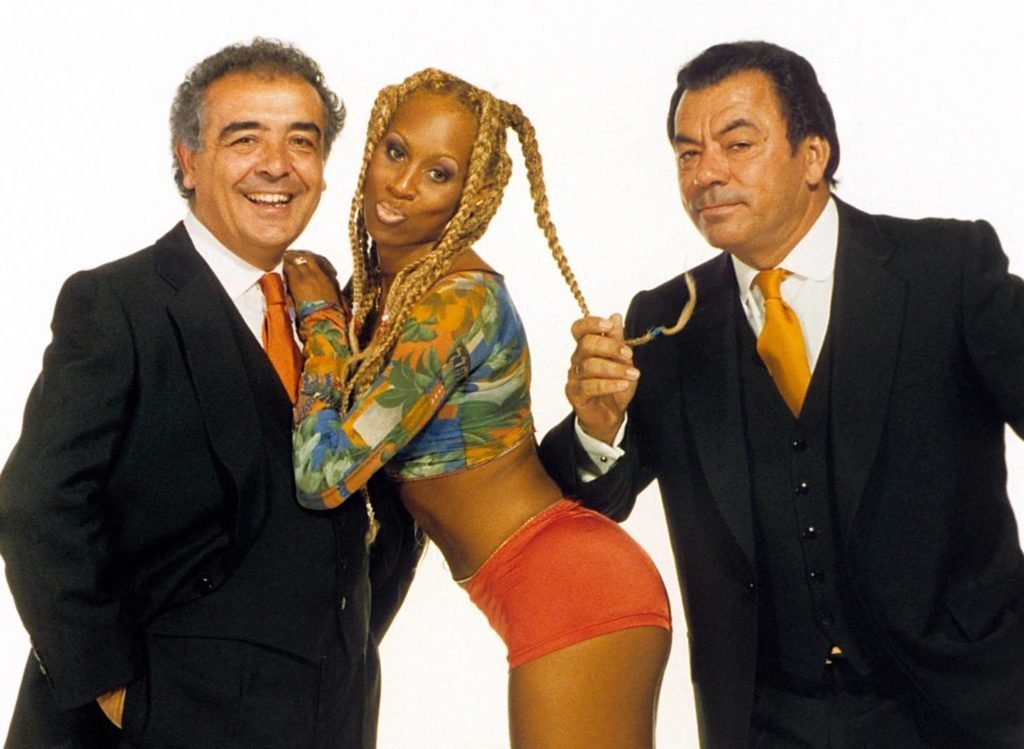 If you’re a 90s kid, this was undoubtedly part of your childhood memories. The Macarena quickly became an unstoppable dance craze and entrenched itself into pop culture just as fast as the artist Los De RÃ­o was soon forgotten. 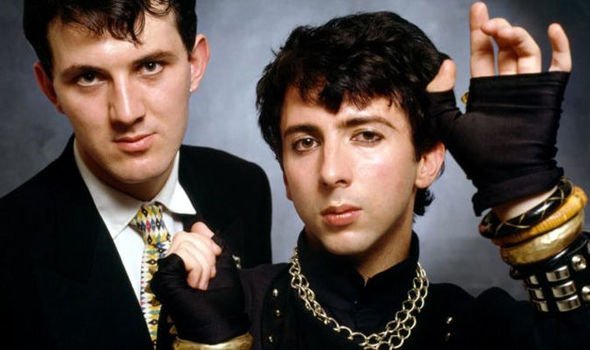 When Soft Cell reworked ‘Tainted Love,’ originally written by Ed Cobb of The Four Preps, with all of their synth-pop glory it was quickly launched to the top of the UK charts in 1981 and spent 42 weeks on the US Billboard Hot 100.