Where it All Began 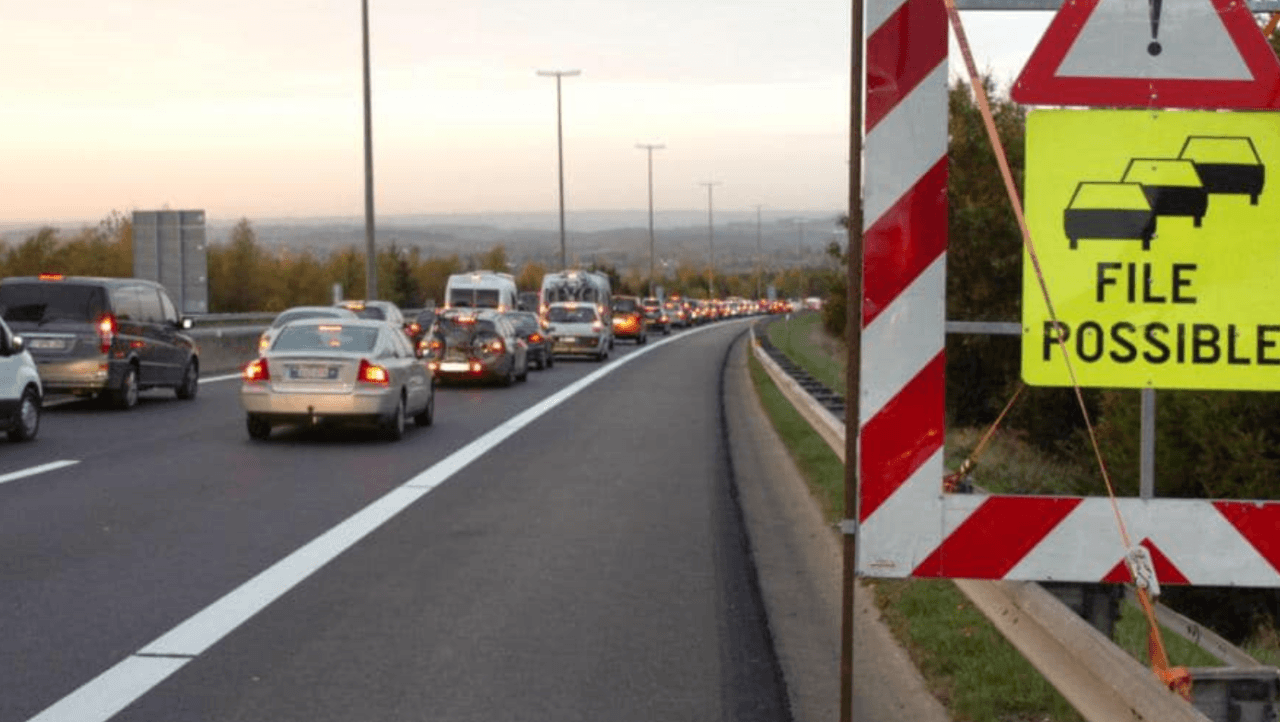 It was February 16th, 2003, a freezing Sunday night in Belgium. Leonardo Notarbartolo pulled onto the E19 motorway, exiting Antwerp and heading north. In his passenger seat sat a fidgety man named Speedy. Neither of the men had slept in two days, and neither of them said a single word to one another. 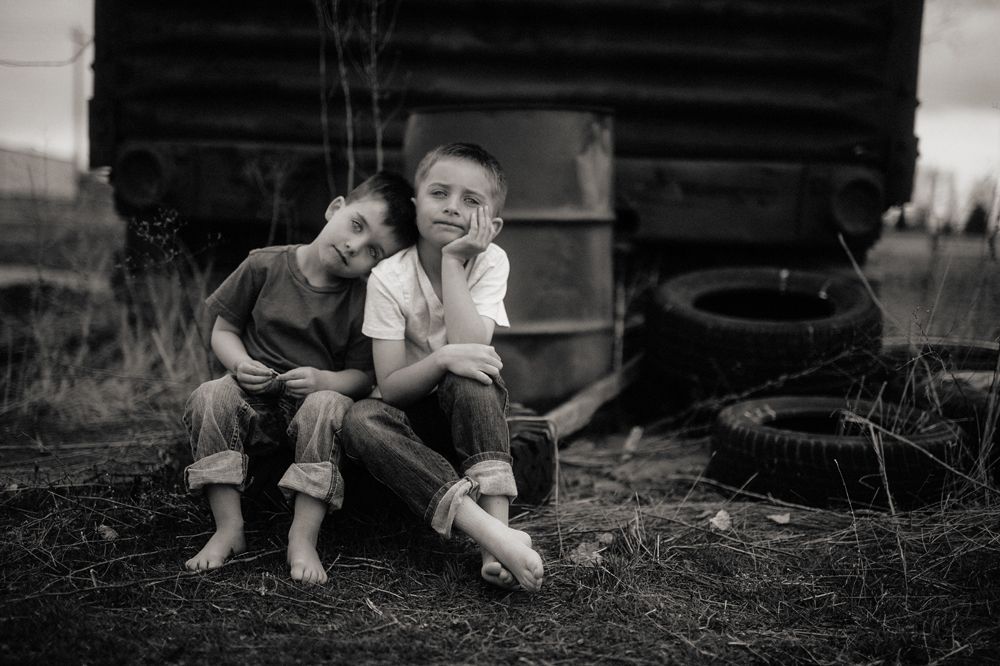 Notarbartolo and Speedy had worked together for 30 years. They were childhood friends turned criminals together and this was their greatest heist yet. All of the jewels and cash they stole were on their way to Milan, and all the two friends needed to do was get rid of the evidence they had in the back seat of their car. The plan was to get across the border and burn it, but Speedy couldn’t handle the stress…