The Golden Age of Hollywood: Where Are They Now?

There's just nothing like the talent that came out of the Golden Age of Hollywood. And while that seems like it was eons ago, many of the stars from that time are still with us today. Ever wonder what they're up to now? Wonder no more... 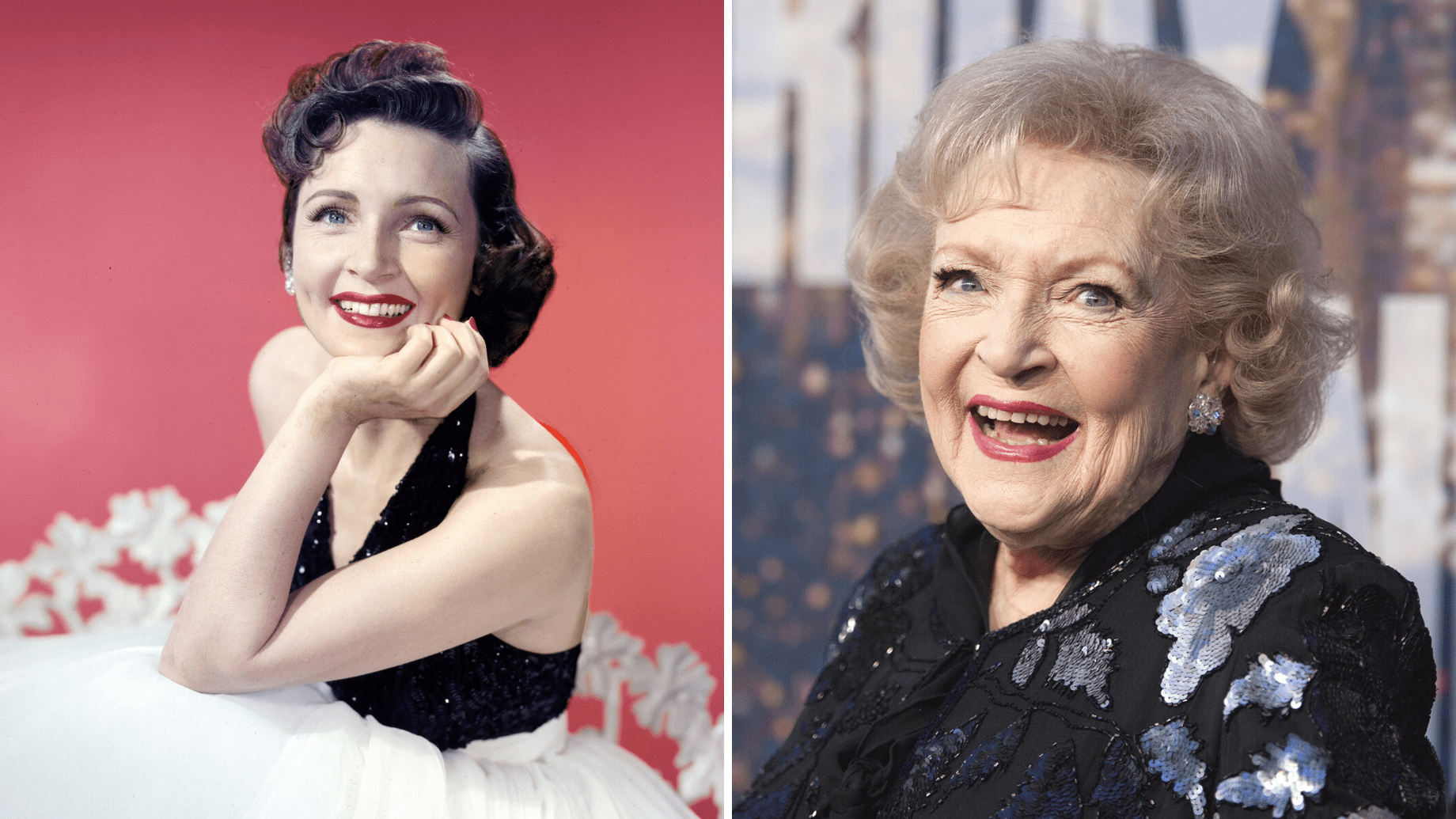 Betty White is a total American icon. She's an actress with the longest television career of all time and was the first woman to work behind and in front of the camera. Betty is a comedy legend and is most beloved for her role in Golden Girls. In 2018, a Betty White: First Lady of Television documentary was released in her honor. Sadly, the beloved actress passed away right at the end of 2021, just a few short weeks before her 100th birthday. 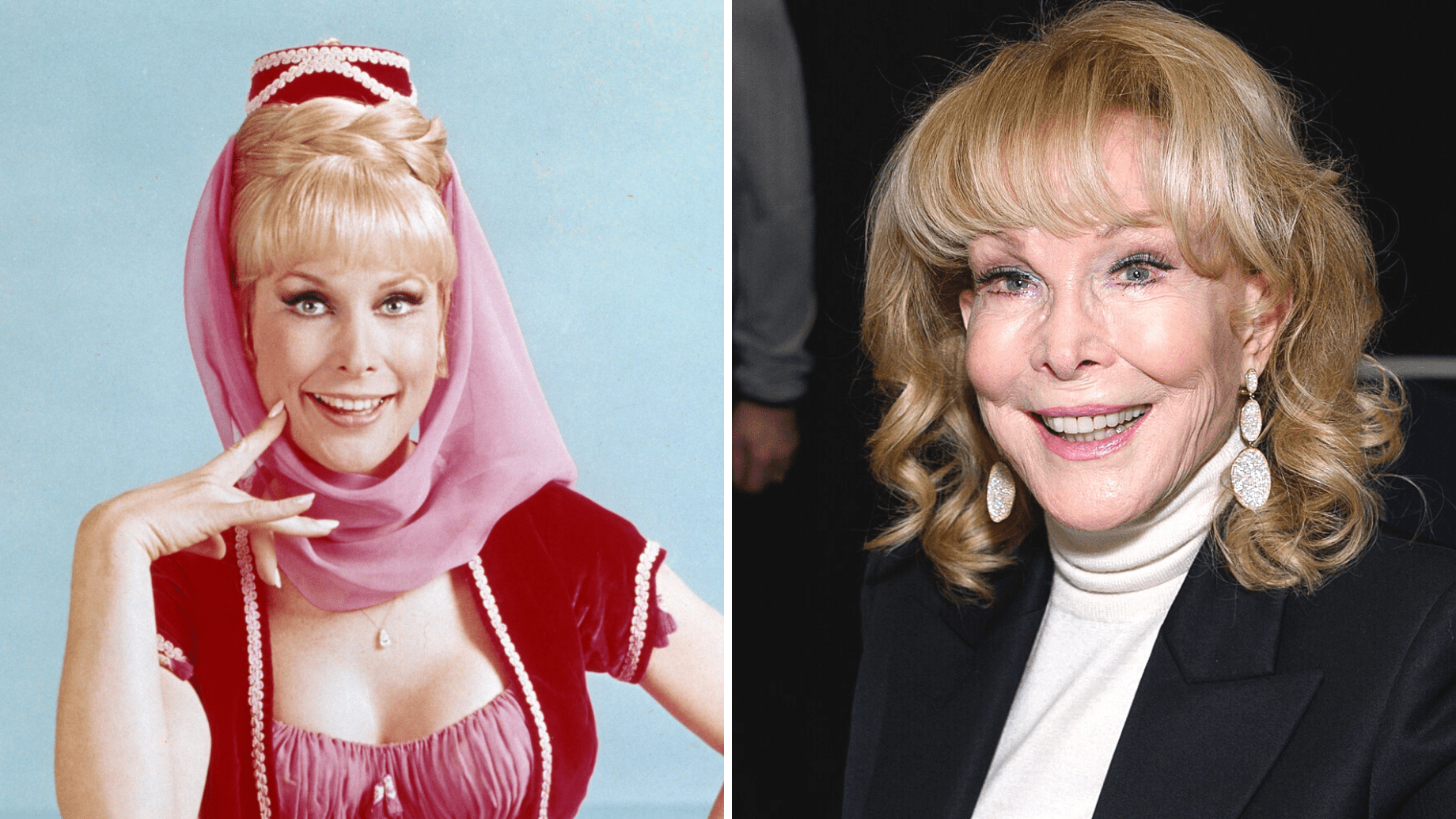 Barbara Eden's most iconic role was in I Dream of Jeannie. She was Miss San Francisco in 1951, and from there, the former choir and nightclub singer's career took off. She made semi-regular appearances on the Johnny Carson Show and The Millionaire. She was last seen in a guest role on Shimmer and Shine TV show in 2016.