Here's What The First-Ever Surviving Septuplets Look Like Today 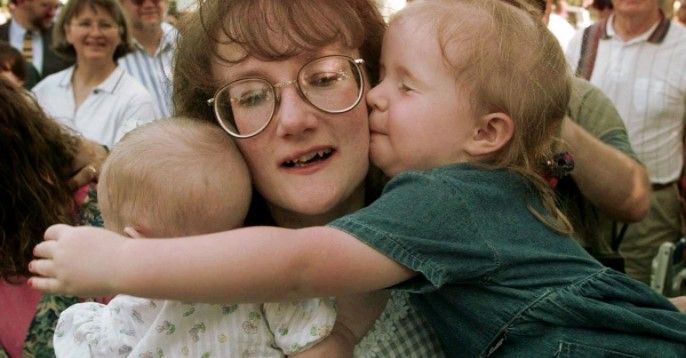 Though they were grateful that the fertility treatments had given her a chance at another pregnancy, the average female body is not built to carry seven babies at once. Some doctors suggested Bobbi and Kenny research “selective reduction” which would allow them to get rid of some of the embryos and give the other babies a better chance of survival. This idea terrified Bobbi and Kenny... 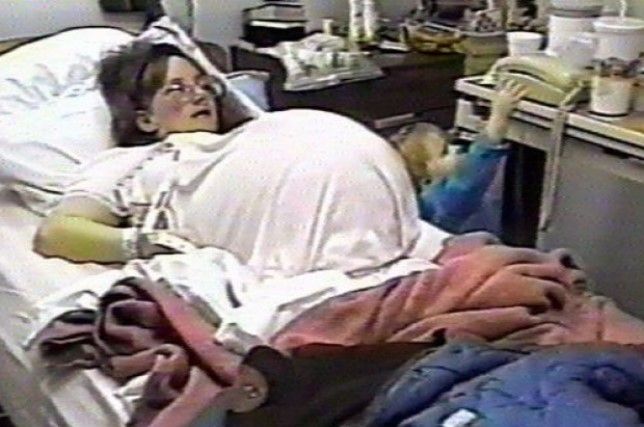 Bobbi and Kenny did not know what would be the best method of caring for their future children. On one hand, saving as many babies as possible was the ideal scenario, and they did not want to risk Bobbi’s life. On the other hand, they knew they had been given an incredible opportunity and found it impossible to decide how many babies to keep.