The Elusive "Volga Maniac" Has Been Captured

Russian police were made aware of an increasing number of elderly women who were murdered in March of 2011. All of the victims were women between the ages of 75 and 90 years old and living alone in typical "Khrushchyovka" (low-income) apartment buildings. It seemed like there was a man gaining access to these women, possibly helping them with groceries or pretending to be an apartment administrator, and then murdering them inside of their home.

By this time, the killer had already murdered eight victims in Tartarstan and around the Volda district. His ninth victim was located in a nearby region called Mari El. That time, he had been caught red-handed by the victim's son but fled from the second-story apartment. Since then, the murders happened on the first-floor only. 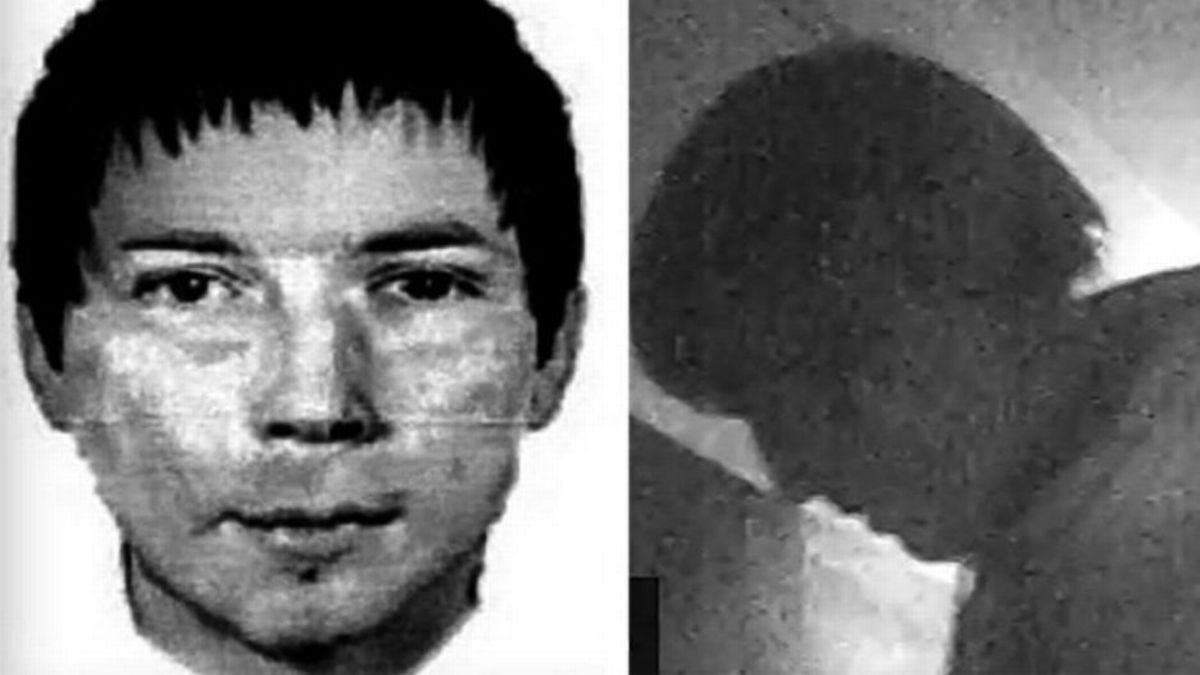 He murdered more women in neighboring regions. The last suspected murder was in September of 2012. The police used witness statements, CCTV cameras, and other evidence to attempt to identify the killer. They suspected that he was between 25-30 years old at the time of the first murder, introverted, well-versed in Khrushchyovka-style homes and possibly grew up in one, and was raised by a grandmother.

There were many different suspects who were identified by grainy and blurry CCTV footage but no one was ever convicted... Until a DNA test came in. 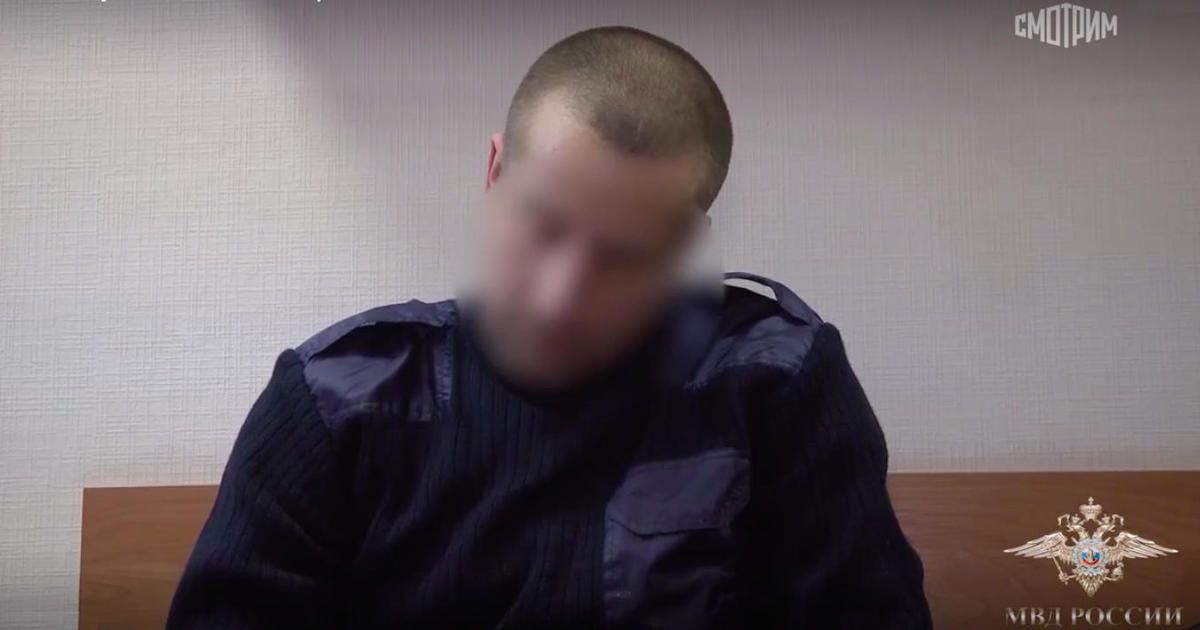 The Criminal Investigation Department of the Ministry of Internal Affairs of Tatarstan finally found a DNA sample that matches the DNA on the crime scenes. The genomic examination found matches with the traces of the criminal who had been sought after.

38-year-old Radik Tagirov has been arrested in connection with over 25 murders of elderly women. At this time, the investigation is still ongoing but they have released that they've finally found who they were looking for.