The Elon Musk of Denmark Brought a Journalist on His Submarine’s Final, Bloody Voyage

Kim Wall was expecting a standard interview about a “self-made” millionaire inventor, little did she know, Peter Madsen had something else in mind. 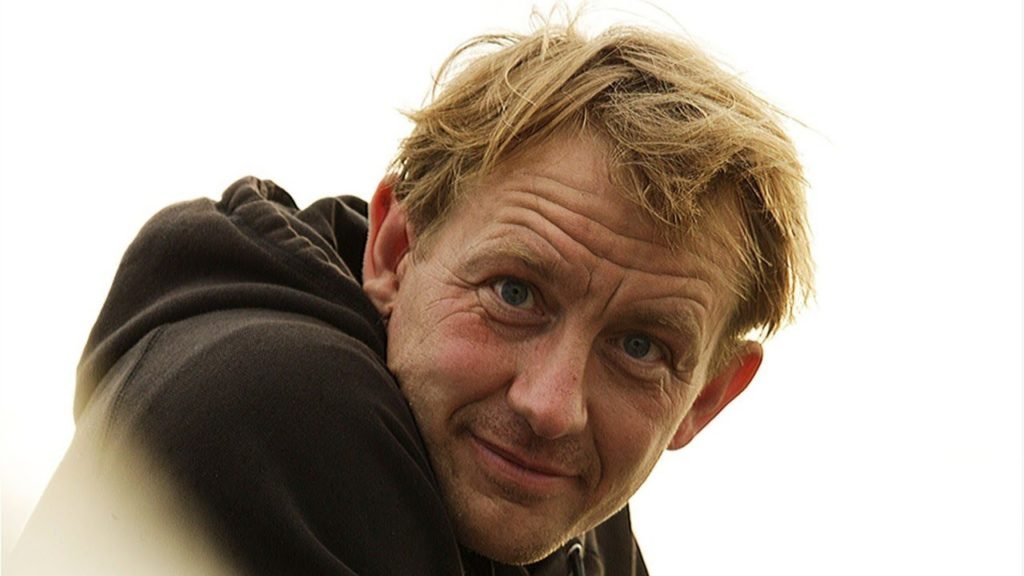 Peter Madsen was an inventor and engineer who was born in Denmark. His dream growing up was to “travel beyond the well-known”, so at only 15-years-old, Madsen started his own company dedicated to building submarines and rockets. 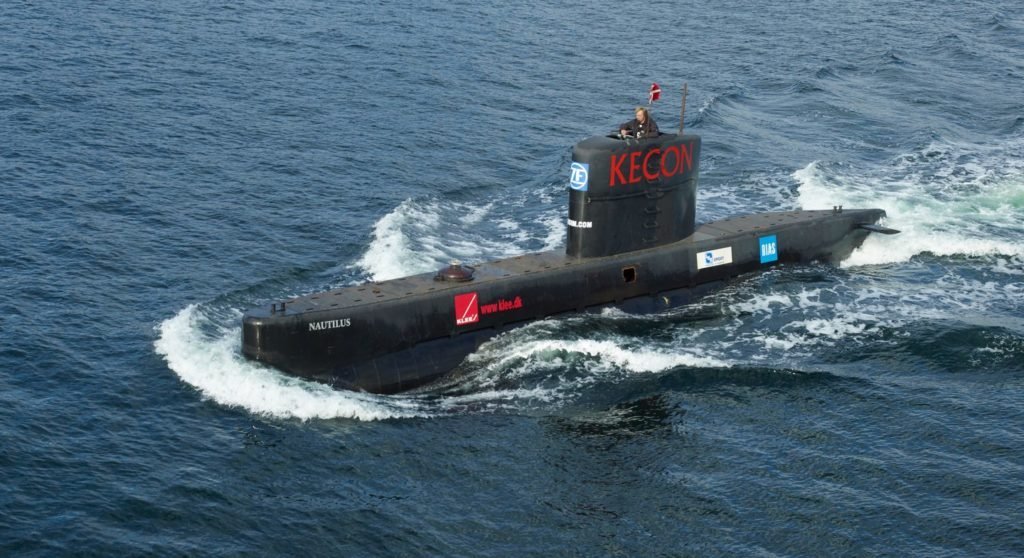 Amidst that, Madsen attended a university in Denmark and left early when his company started receiving major funding. His most successful venture was creating the world’s largest privately owned and operated submarine. This also happened to be the source of his largest breakdown…