The Deadliest Sports on Earth: Ranked 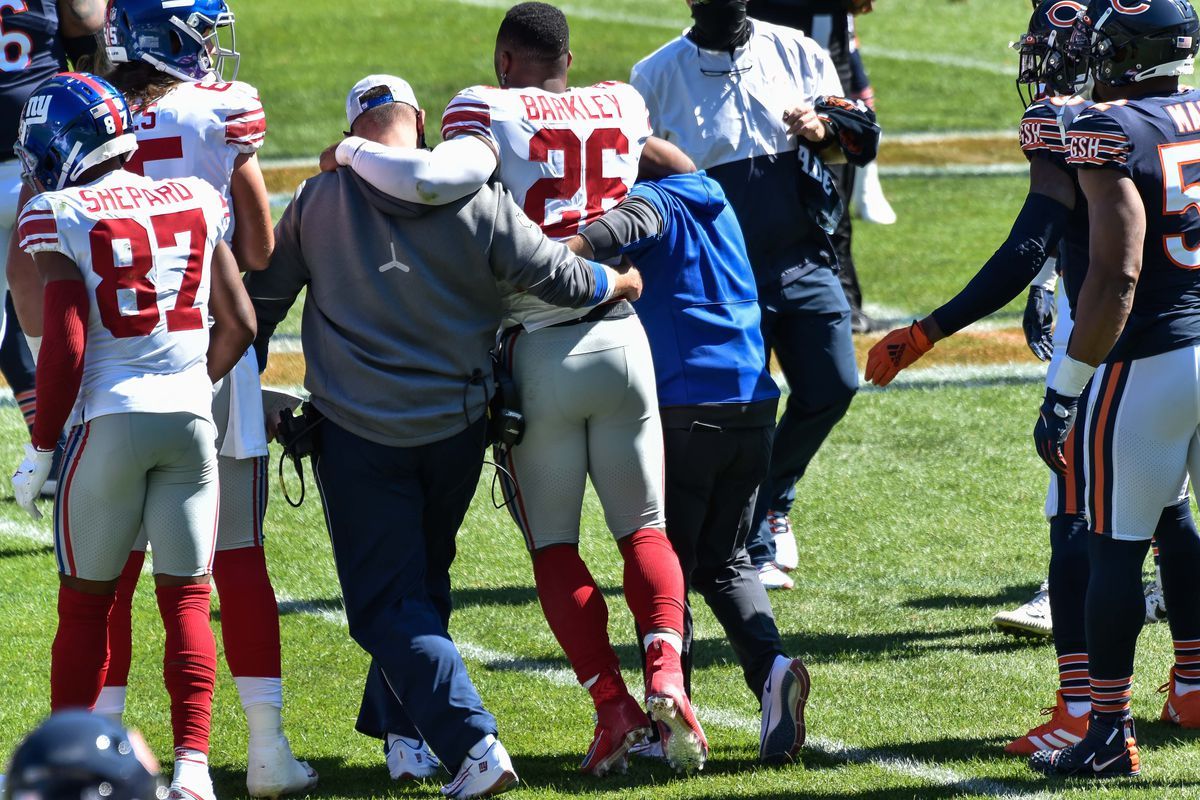 Football has gotten itself into trouble over the years. CTE is also extremely common in this sport. Head and neck injuries plague the entire NFL and all the lower leagues. People enter professional football and leave the sport as a different person. That's just part of the game.

It's Not Just In Your Head 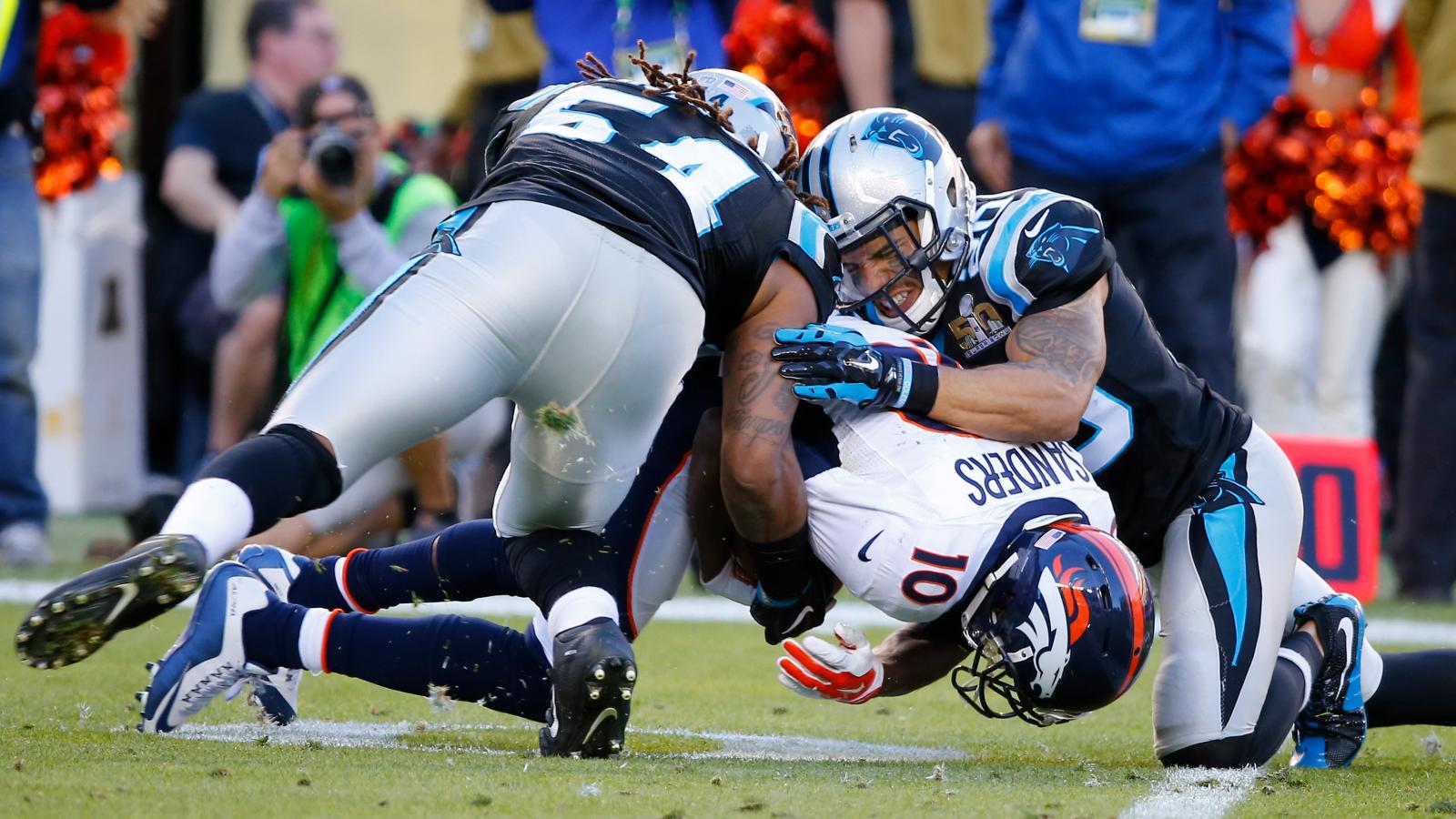 Football players regularly suffer strains, broken bones, muscle, ligament, and tendon tears, and other permanent problems. If you were ever a football player and you walked away from the game without sustaining a single injury, you are in the minority. About 33 individuals died from football injuries between 2000 and 2016. As the league gets more powerful and the players get bigger, we might see more deaths unless some rule changes are made.