The Creepiest Artifacts in Museums Around the World

Most people associate museums with incredible art and important historical artifacts that define certain eras of the world. Many don't realize that there's a museum for just about anything, including creepy, gross, and macabre art and artifacts. These are some of the weirder exhibits out there... 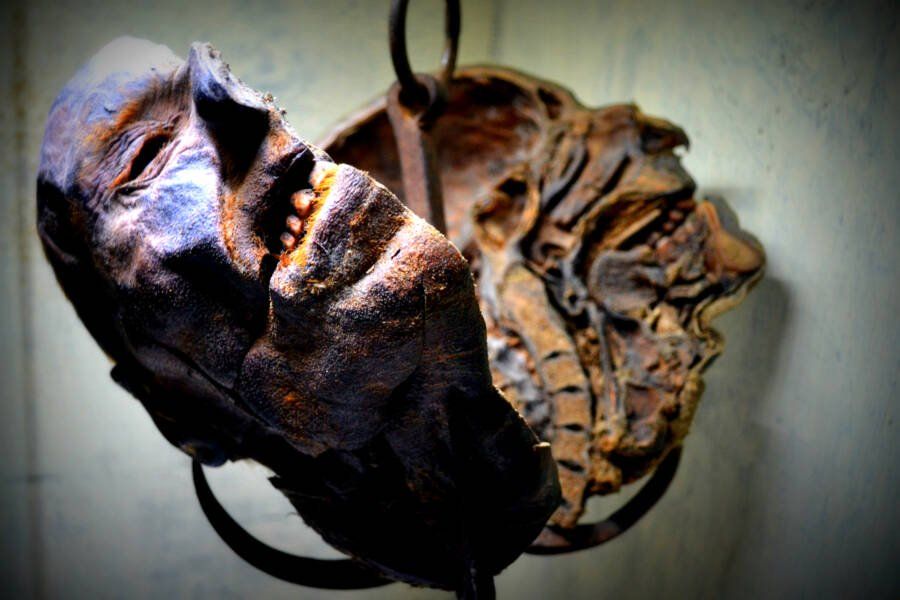 This is the severed head of Peter Kürten. He was a German serial killer from the 1930s. At the time, he was known as the "Vampire in Dusseldorf." In order to study the mind of a serial killer, his head was saved after he died. Now, it resides in Ripleys Believe or Not! Museum in Wisconsin. 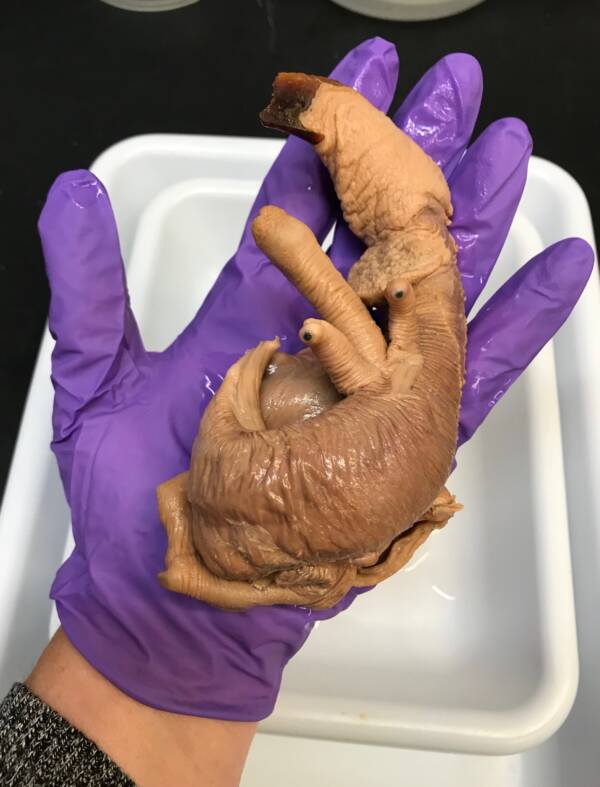 Ever wanted to know what a sea snail looks like without its shell? Yeah, me neither. This sea snail, also known as the giant spider conch, was collected on a reef off of Cerg Island in 1957. It now resides in Yale Peabody Museum of Natural History.