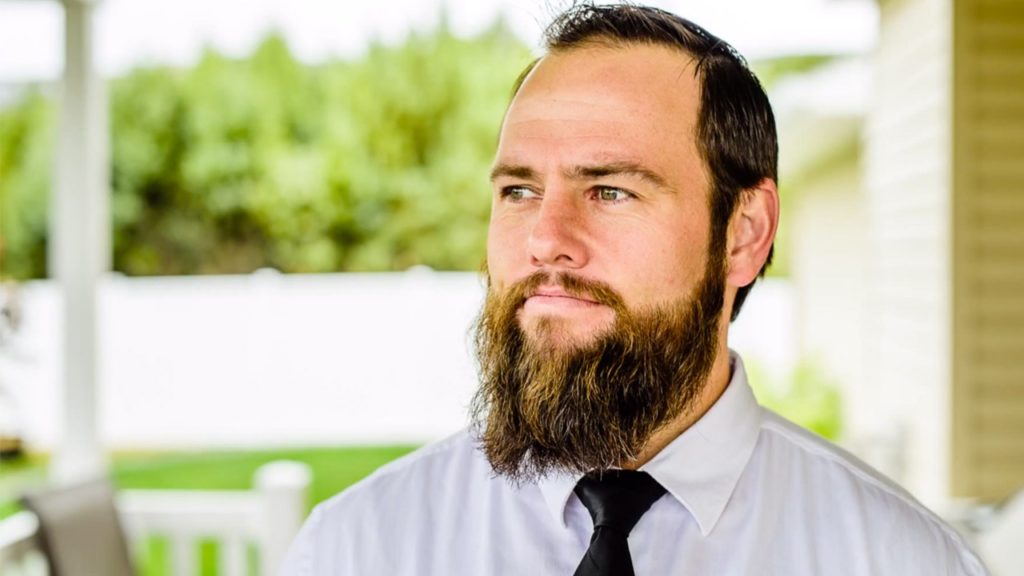 Also known as the Shaytards, Shay Carl and his family are known a Youtube’s first family. They even documented the births of two children over the years! Since vlogging got popular, their videos had lost their uniqueness, but that’s not the only reason why they fell off on Youtube… 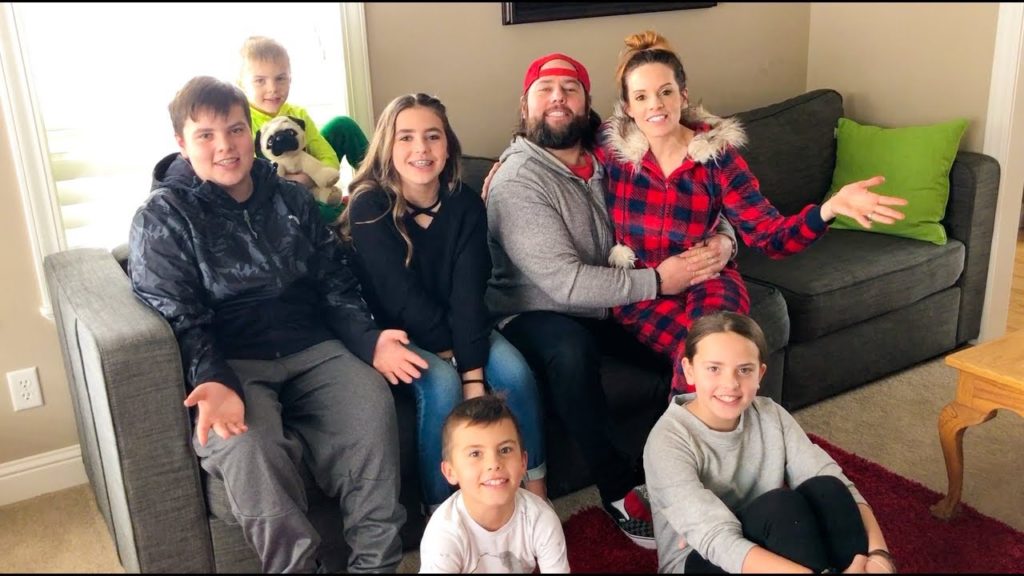 Last year, Shay Carl was exposed for talking with an adult model on Twitter. She posted their conversations on Twitter which were quite graphic for a married man of five kids. Shay admitted that it was true, he was cheating on his wife, and that he also had an alcohol addiction. The family has been spending a lot of time offline since the controversy.