The Craziest Secret Rules White House Residents Have to Follow

Living in the white house isn’t all it’s cracked up to be. Sure, you’re the leader of the free world, but there are still some harsh rules to follow! Presidents have followed a certain set of guidelines and traditions for many years. Read on to find out some of the craziest rules the nation’s leaders had to follow… 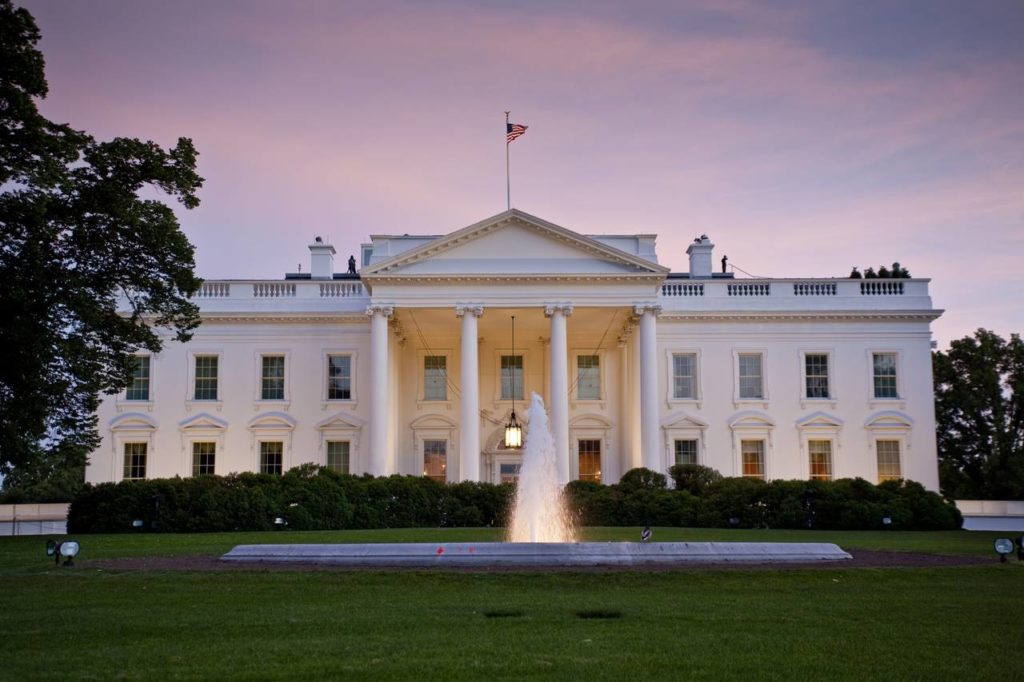 In the White House, fresh air is hard to come by. Residents are required to keep windows closed at all times, to ensure the safety of those important figures living inside. 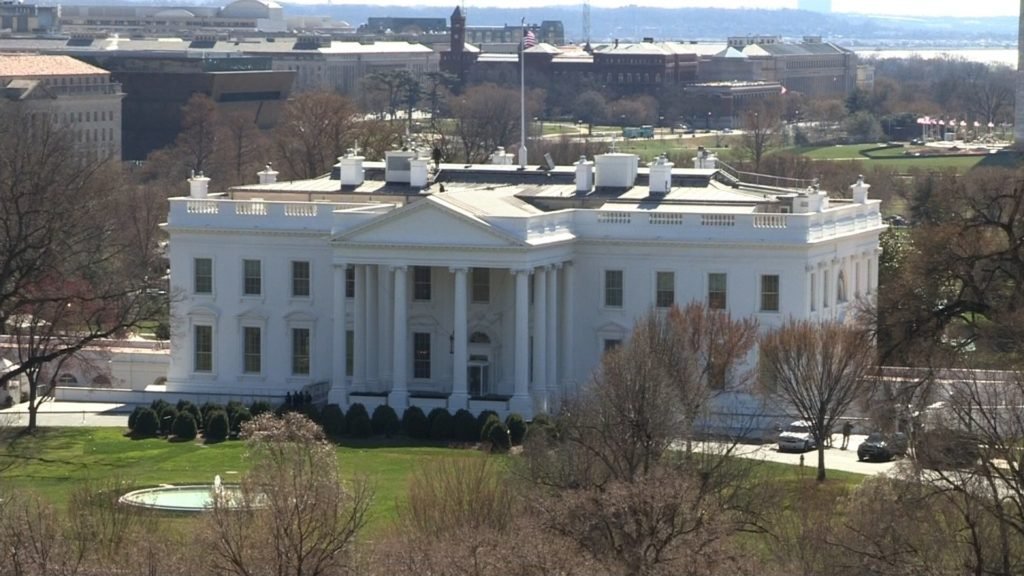 Michelle Obama, the first lady of Barack Obama, said that opening the windows was one of the things she missed most about living outside the White House. She told Ellen Degeneres that she would spend her first years off of the grounds “just hanging out the window.”