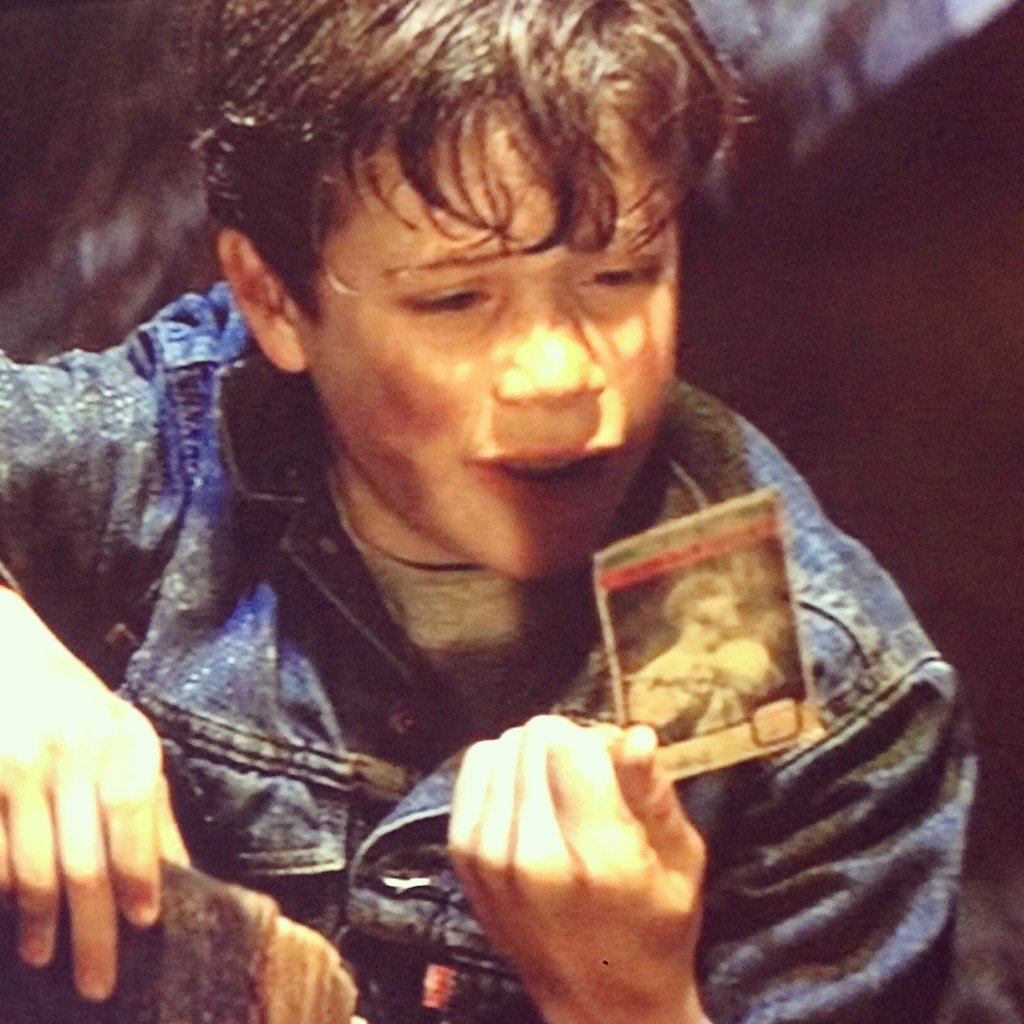 The 1973 Topps baseball card in the corpse’s wallet is one of the most memorable scenes in the film, but the body is mentioned to have been there since 1930. 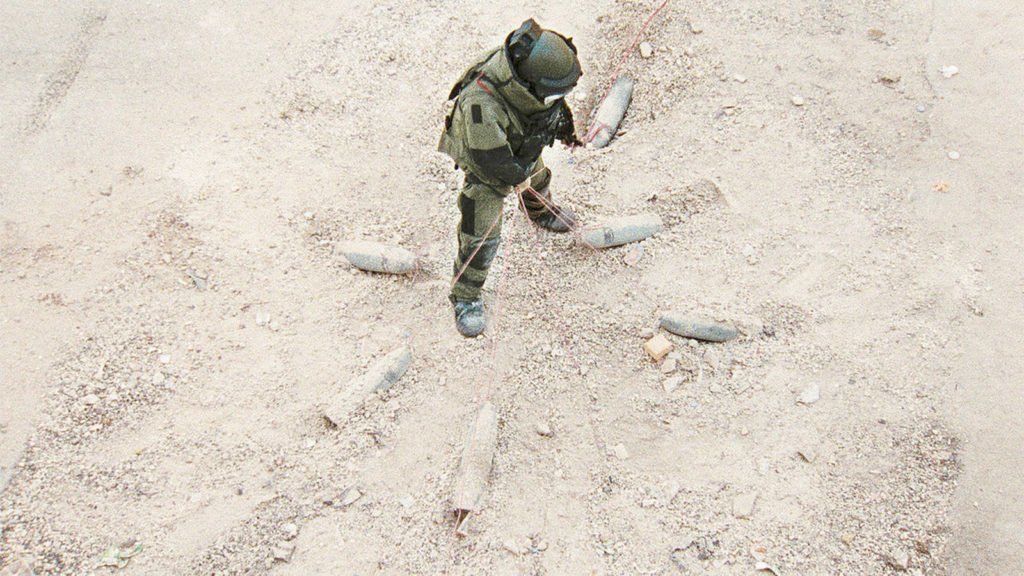 Taking place in 2004, it doesn’t make any sense that a solider would mention putting a video on Youtube, which was not launched until the year 2005.