The Coolest Cars That Aren’t Allowed In America

Unfortunately, some of the coolest cars out there are illegal and even banned in the US! From cars not passing safety inspections to countries simply not wanting to let American’s have them, there are tons of them that you’ll probably never see in person. 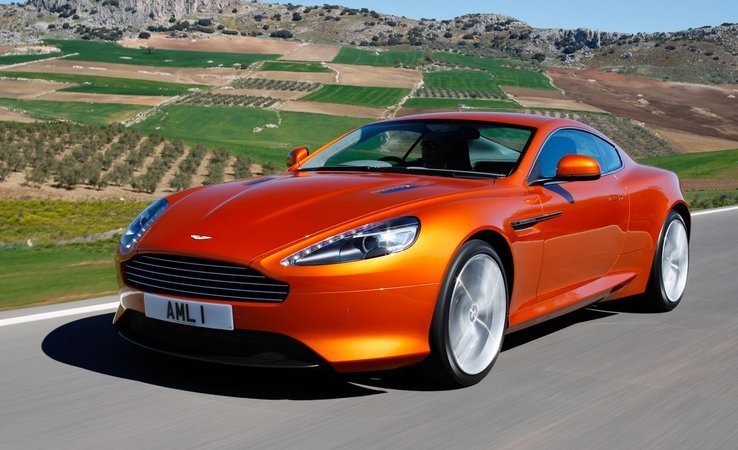 The Virage was available in America back in 1990 until 1993, but it was eventually banned since it couldn’t pass emission standards. Sorry, Americans, no Virage for you! 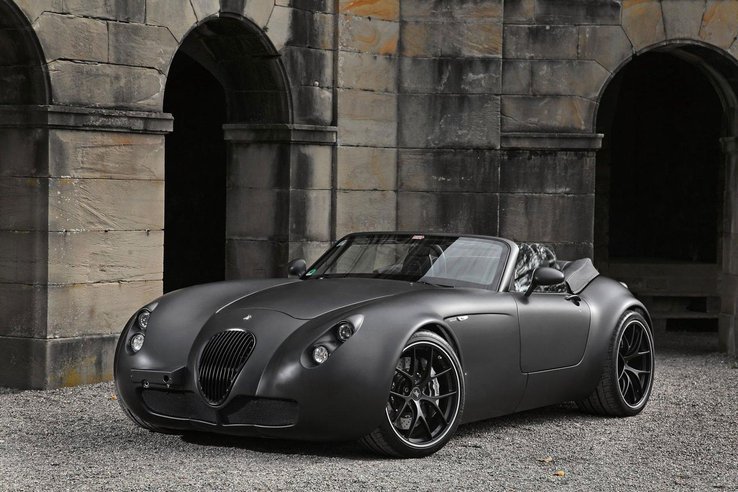 This bar has been banned in America, but, it would also be extremely rare to have in general. When it was produced in 2009, only 55 units were put on the market.