The Complete List of the Tallest Women in Hollywood

If you've never seen someone in real life, it's hard to gauge how tall they are. A lot of the time, it's pretty shocking! These are some of the tallest leading ladies in the limelight... 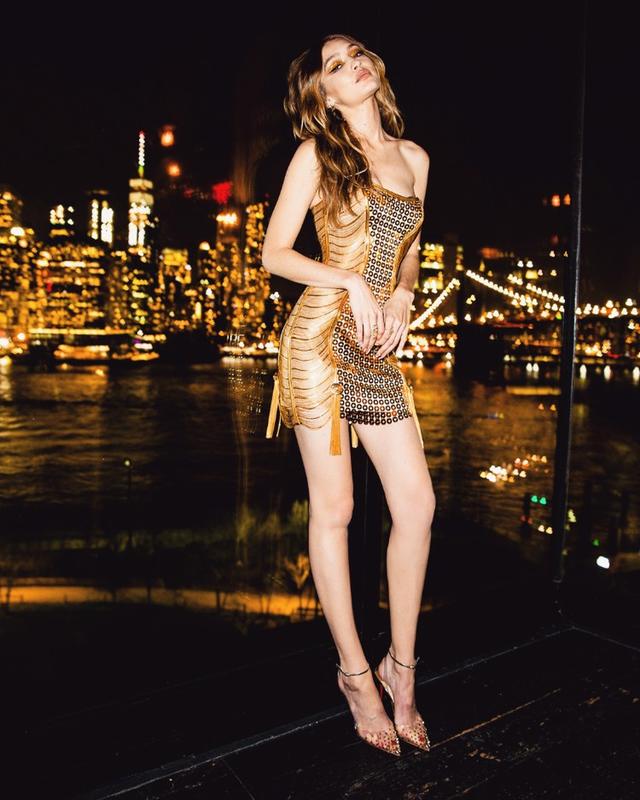 Gigi Hadid is the daughter of international supermodel Yolanda Hadid and famous LA real estate developer Mohamed Hadid. Running a business and modeling runs in her blood, so it only makes sense that she would take on the modeling world by storm. She inherited her height from both of her parents. 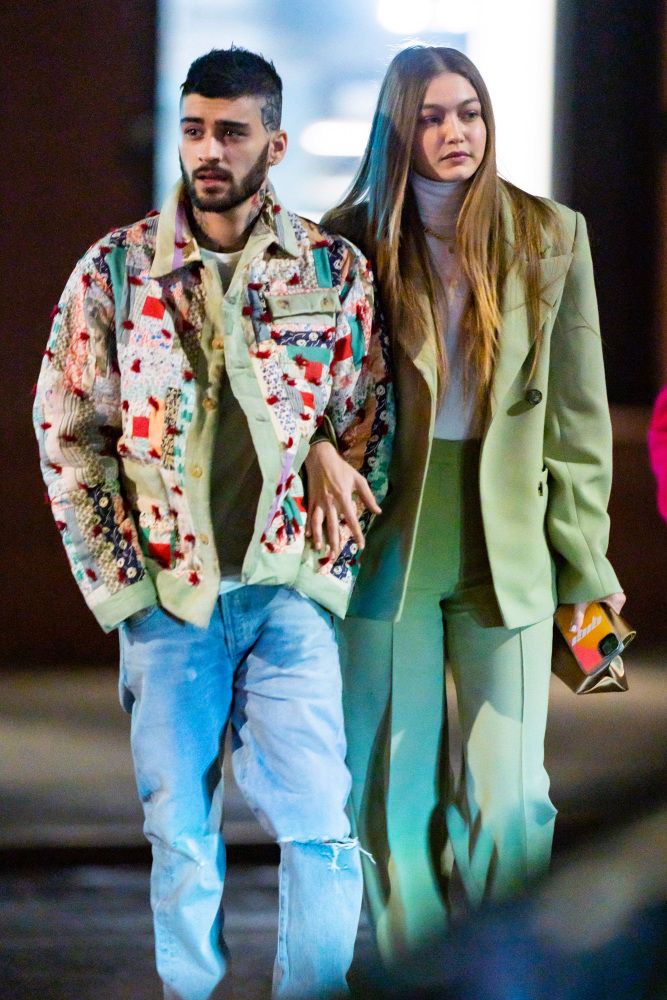 Gigi is 5'10, which is a perfect height for modeling. She's only 24 and has achieved so much in such a short amount of time. Her 48 million followers on Instagram probably agree that she's the perfect mix of down-to-Earth and fabulous.

Ireland Baldwin is the famous daughter of Alec Baldwin and Kim Basinger. Somehow, she surpassed both of her parents height-wise. She's a great deal taller than the both of them!