Every year we lose some of the world's most beloved stars, and 2021 was no different. While we may have lost some iconic names this past year, their bodies of work and the impressions they made on people's lives around the world live on. 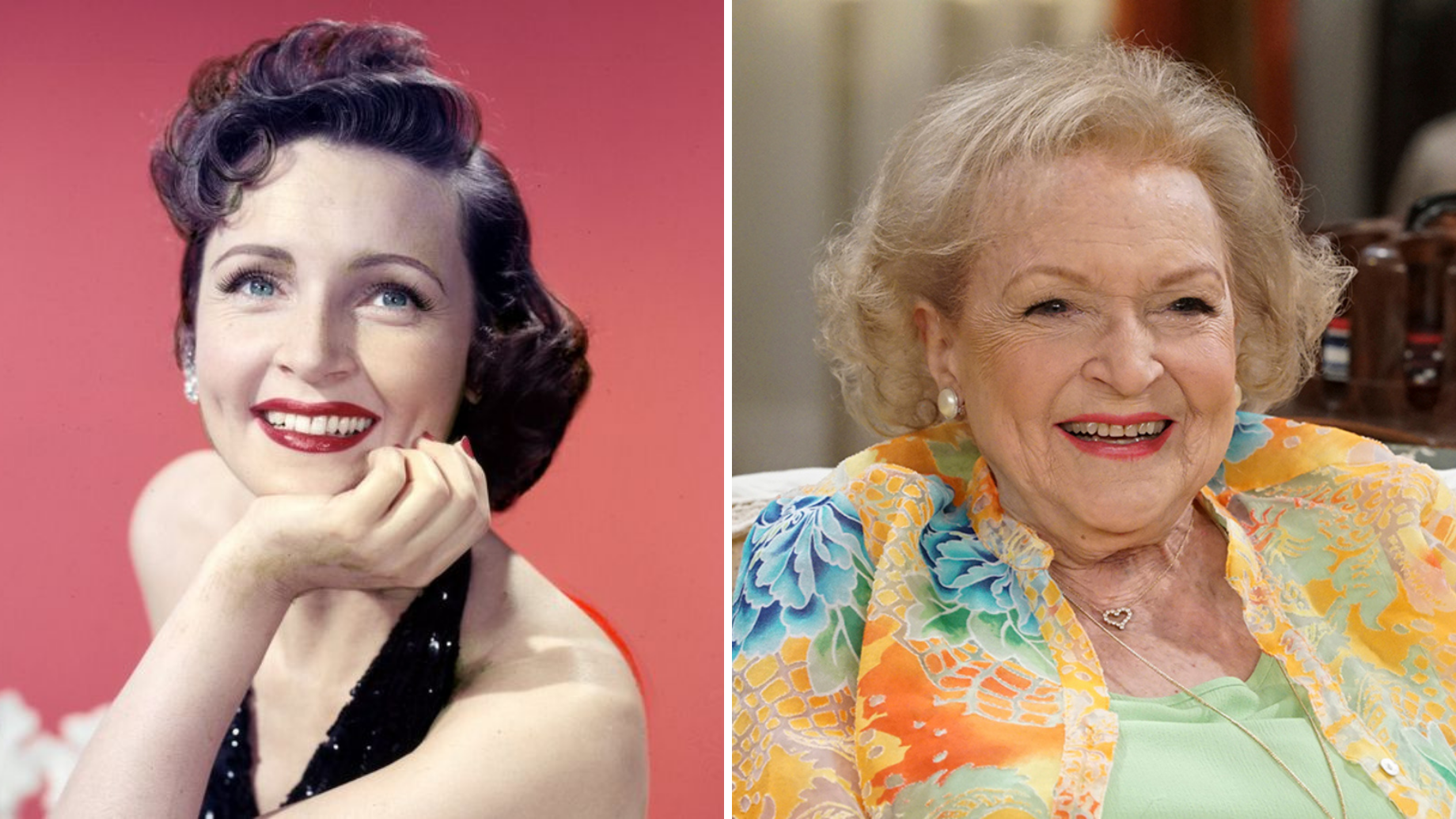 Just a couple of weeks shy of her 100th birthday, Betty White passed away on December 31st. The adored actress and producer snagged an Emmy for her role as Rose in "Golden Girls" in 1986. She continued to work in the entertainment world right up until her passing. 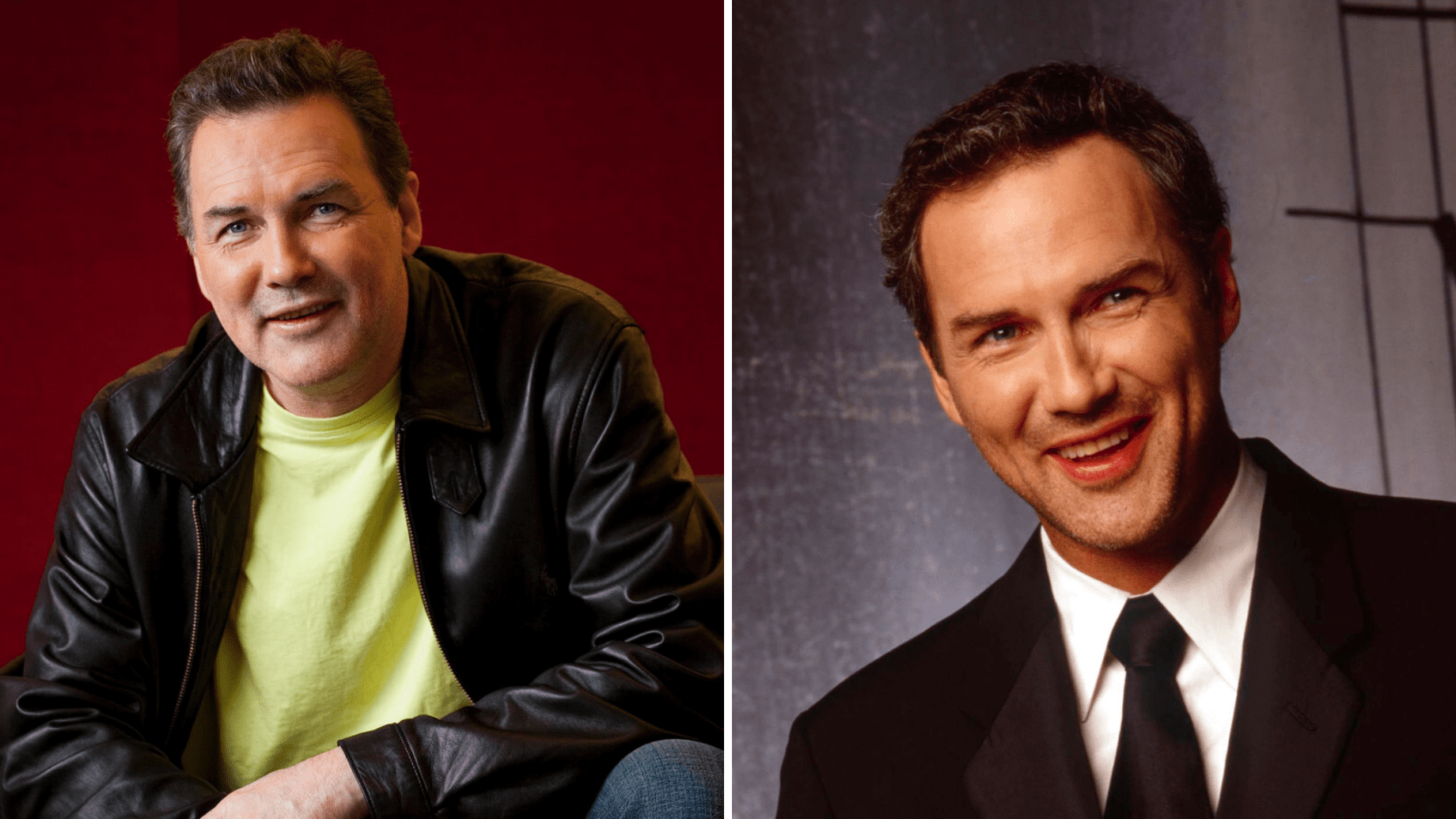 The famed star of "Saturday Night Live" died this year at the age of 61 from cancer, a diagnosis he had been battling privately for nearly 10 years. Norm was well-loved in Hollywood by his peers and fans, and his career really took off after his time with SNL.