The late actor Christopher Plummer was most well-known for his role as the Captain Georg von Trapp in 1965's T'he Sound of Music," alongside Julie Andrews. He had over 100 film credits to his name, but it was his performance in the Sound of Music that continues to be top of mind for his fans. 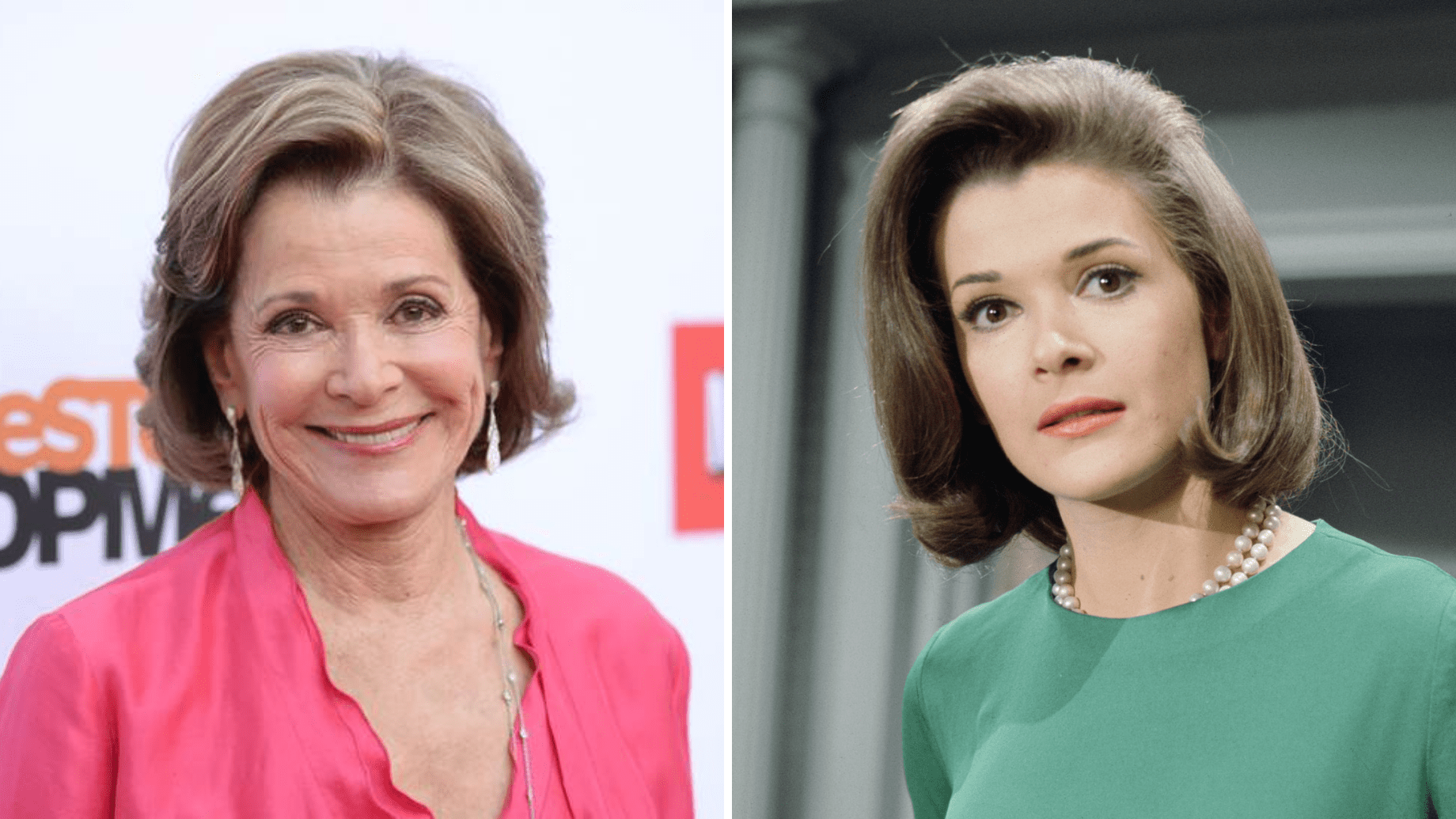 Emmy Award-winning actress Jessica Walter passed back in March of 2021. She became best known for her role as Lucille Bluth on "Arrested Development," but she also had quite a career on Broadway as well.