The Case of the Missing Underpants: How a $2 Million Underwear Heist Revealed a Strange Unknown World

Maria Jimenez owned one of the most successful undergarment stores in Miami, but after a movie-style heist, she lost everything. By stealing millions of dollars worth of underwear, Miami-Dade police uncovered something wildly unexpected. 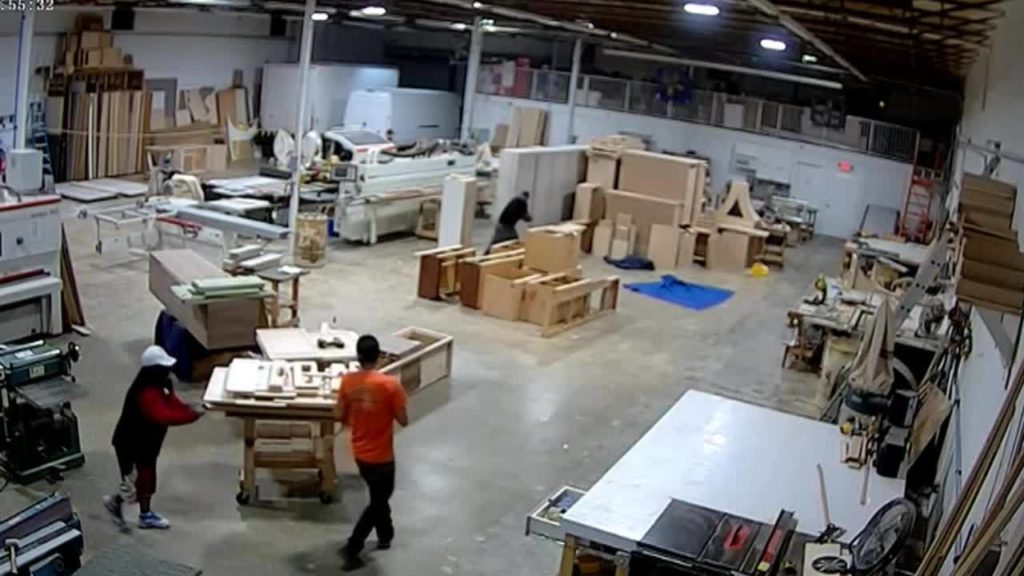 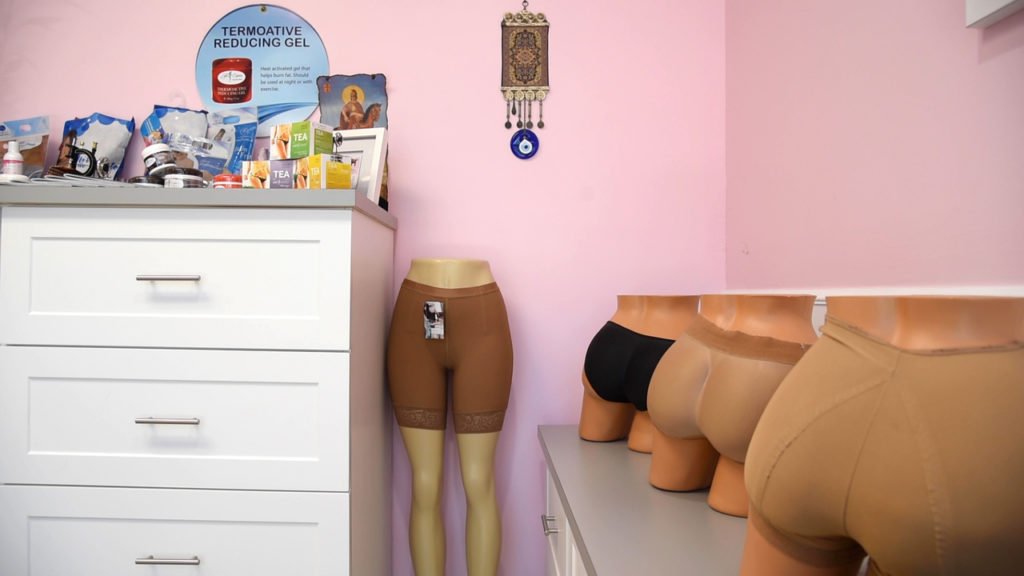 In total, the missing merchandise cost the company $2 million–almost 95% of their product gone without a trace. There were 34,000 pairs of expensive fajas missing from the warehouse. But where did they go and who on earth would want them?