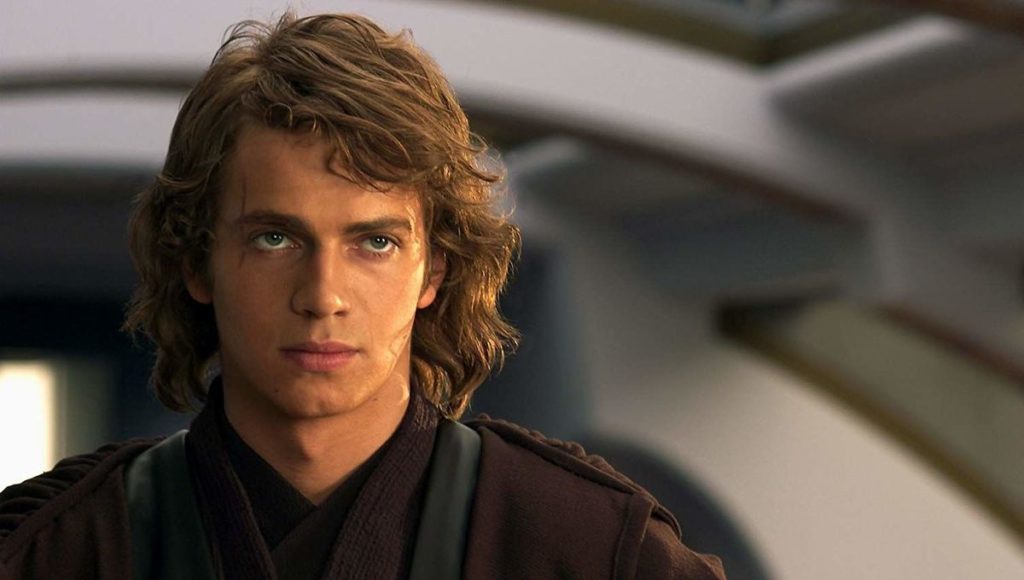 The Star Wars prequel trilogy was widely regarded as a galactic joke. Even for diehard fans of the franchise, everyone agreed that Christensen’s performance as pre-Vader Anakin Skywalker was laughable, dismissing the movie as one of the worst in the series. 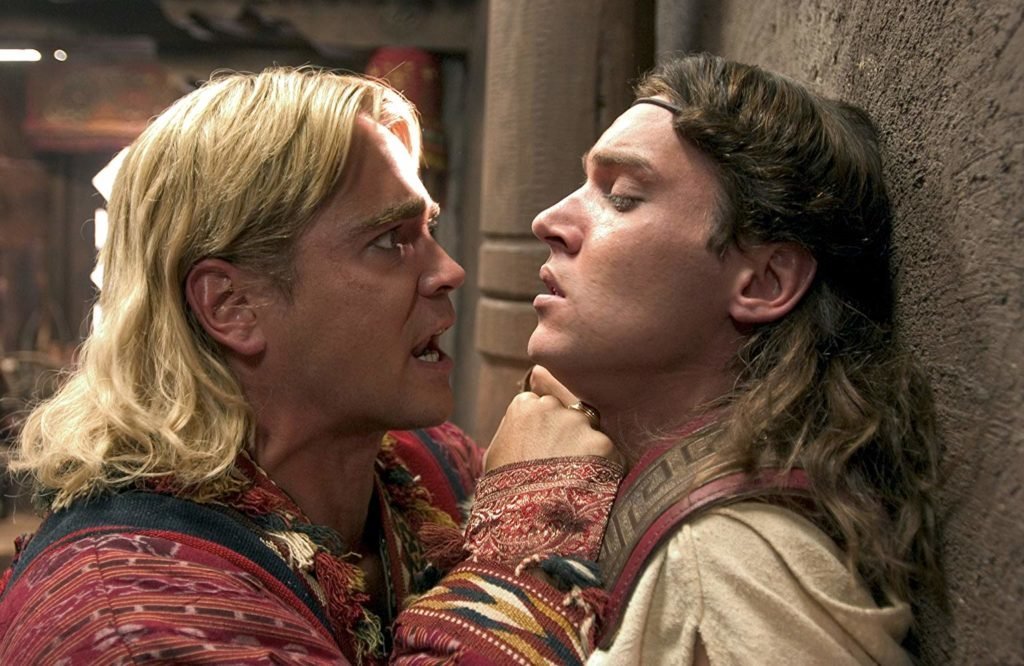 While Colin Farrell is a talented actor, the dark-haired Italian bad boy doesn’t exactly fit the mold for Alexander the Great, the ancient Greek king, in the movie Alexander. Even though the role might have been salvaged by a stellar performance, Farrell decided to keep his Irish accent while playing the character.