The Best Video Games of All Time

Gaming has been one of the most popular forms of media since Pong came out in the 70s, but with video games being made for nearly 50 years, we have to narrow down some of the ones that are worth your time.

Legend of Zelda: A Link to the Past 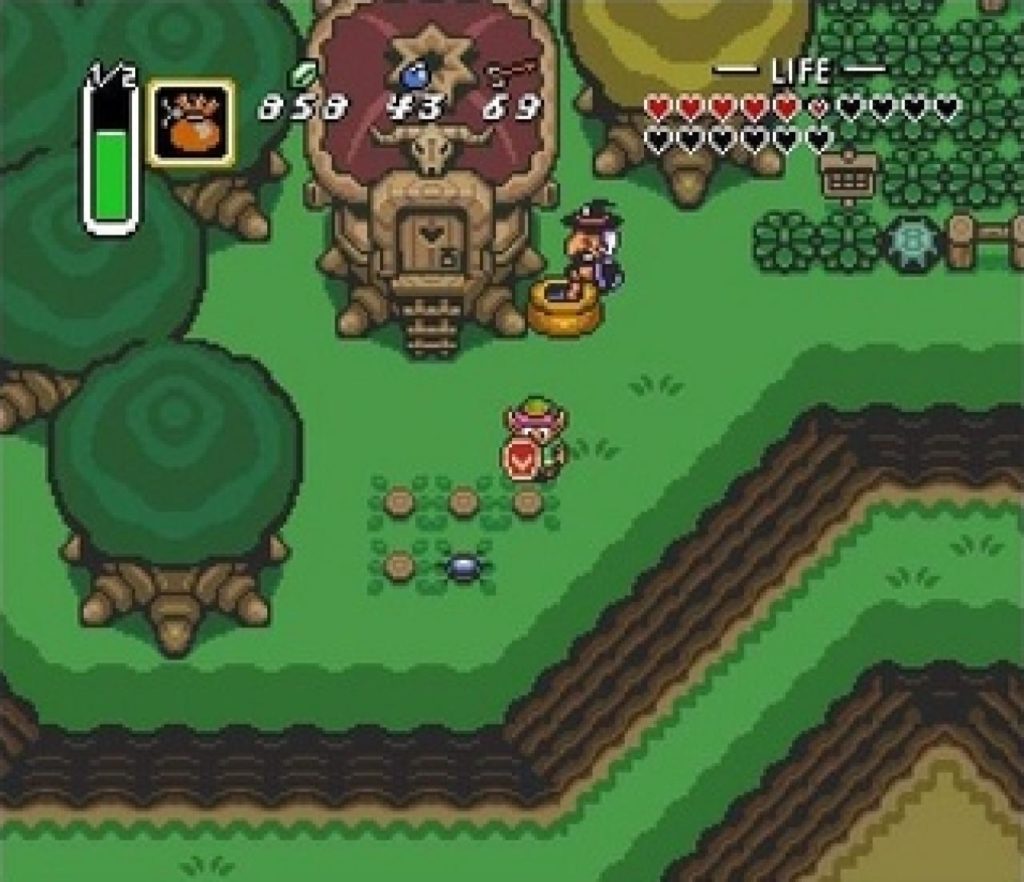 Before you click off of this list for the first one not being Ocarina of Time, just bear with me for a second. A Link to the Past built the framework for what truly is a “Zelda game” and all of the following Zelda games have worked off of this original format. Go from place to place, fight bad guy, get some sort of item that makes you stronger, fight a stronger bad guy typically using that item you just got, repeat until credits roll. Bing, bang, boom, that’s every Zelda game in a nutshell baby. 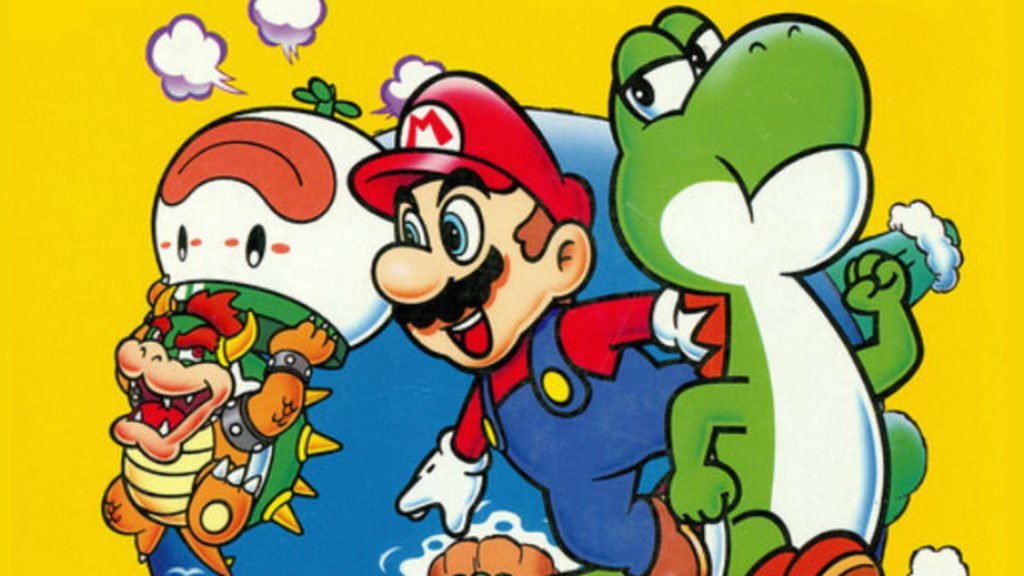 There is just something about this game that puts it in a higher category than other Mario games from that time period. It could be the cleaner design, the snappier movements, and tangible sprites, maybe because you can ride on Yoshi, a multitude of factors are to blame for this game’s critical success. Super Mario World embodies the essence of what a Mario game should be, and it shaped how games and mascots were made (not just Nintendo games) as a whole.