The Best Songs That Came Out in the 2000s

2000-2010 was a golden age of creativity that shaped the way music is made now. Although it is incredibly difficult to pinpoint the “best” songs of the 2000s, here are some that are very important, and also very very good.

(This is in no particular order, by the way) 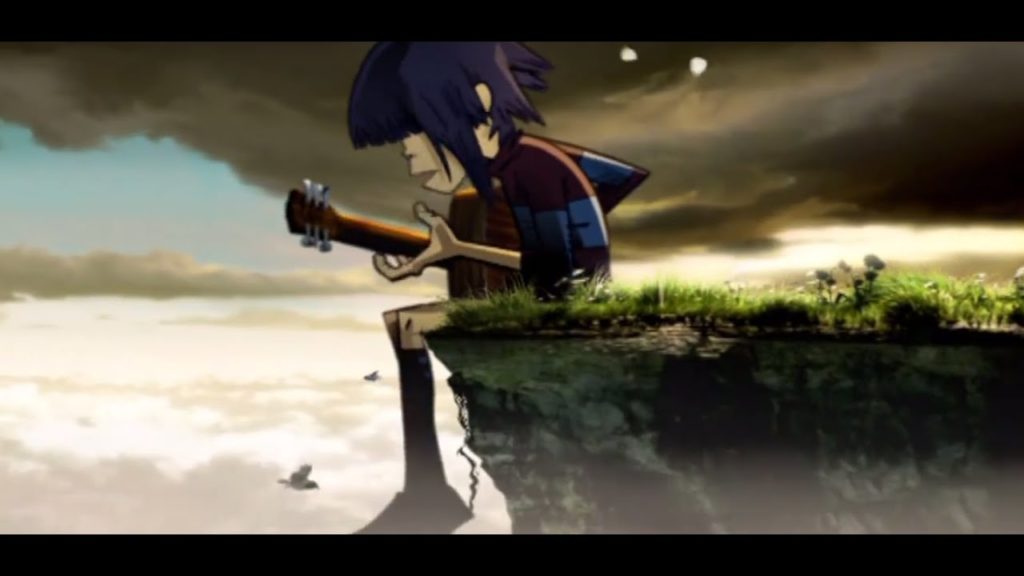 Personifying your band as a series of cartoons that have no definable human identity was one of the most radical decisions in the history of the music industry. Gorillaz created one of the coolest images of the 2000s, as well as some of the coolest music. Although Demon Days is chock full of bangers from front to back, Feel Good Inc. brought Gorillaz to the forefront.

Back to Black- Amy Winehouse 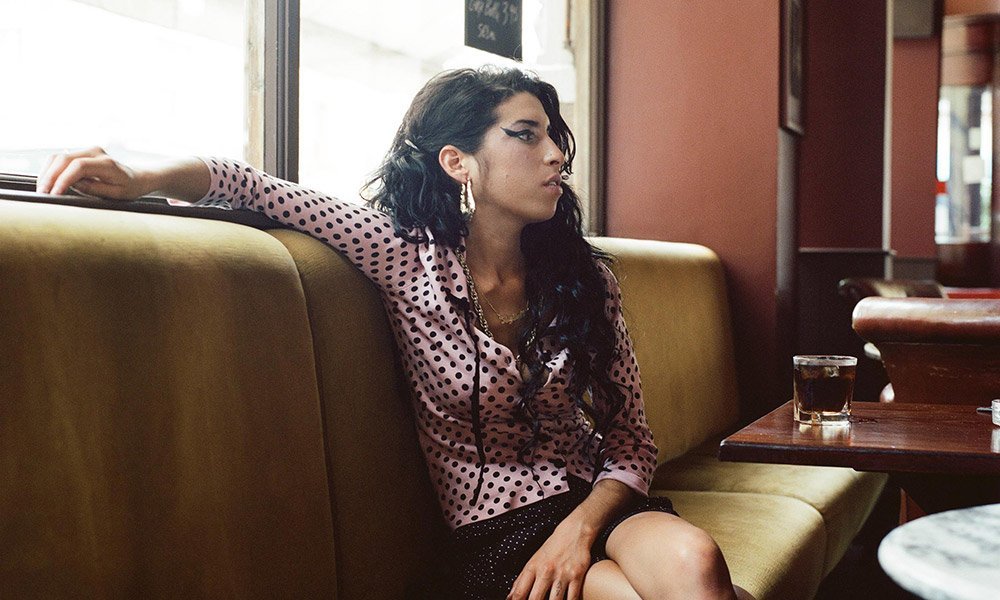 Amy Winehouse brought honesty and transparency to the mainstream in a time of glorified vapid behavior. Instead of adopting an inflated pop-star personality, Winehouse was unafraid to be herself, and she had one of the most recognizable and important voices in the echelon of modern music.