The Best Rock Guitarists Who Ever Lived 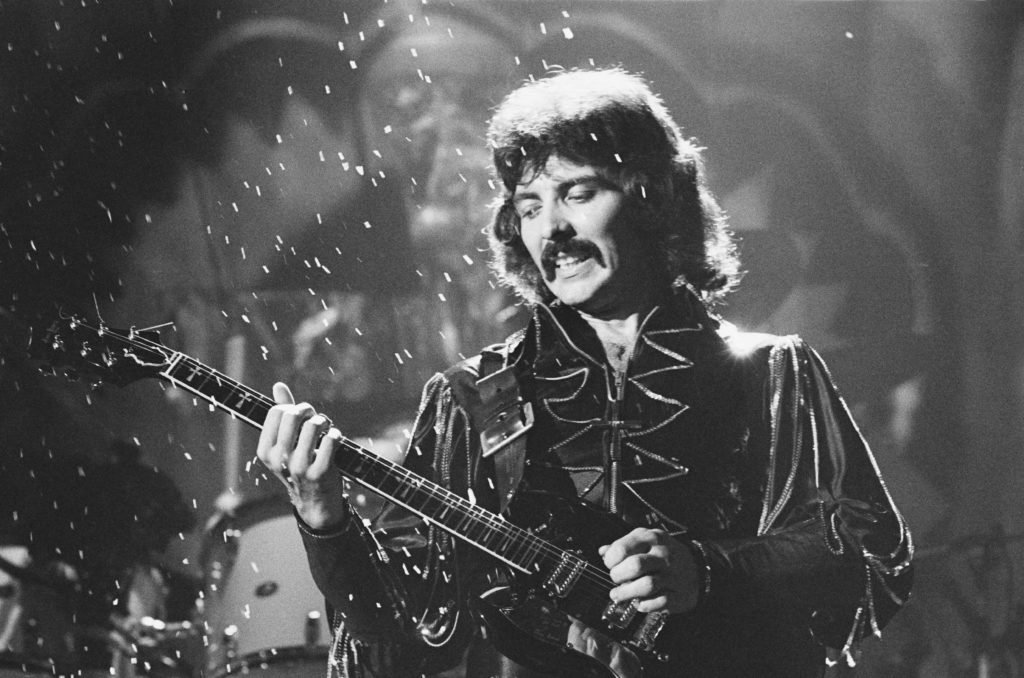 Some would say Iommi was the father of all modern hard rock and metal guitarists. He was the master of the riff and infused blues into his outwardly metal tone. On top of that, he was a lefty. 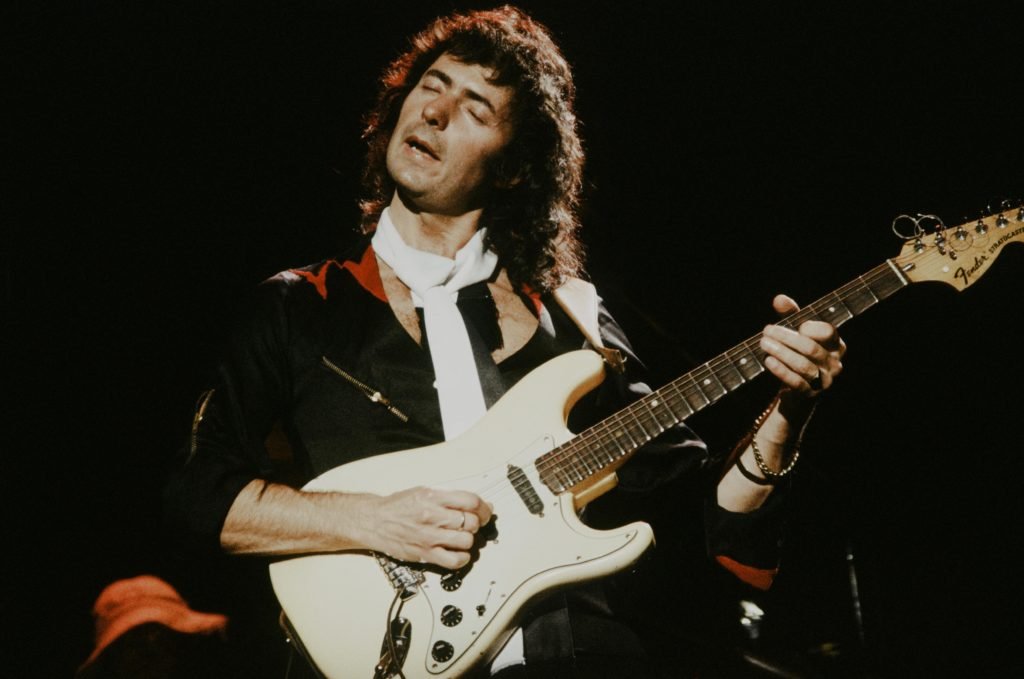 Known for his confidence and his tonal dominance on stage, Blackmore is cemented in history as a pioneer for blues-inspired hard rock, bordering on metal. He was also a Fender nerd and has two Stratocaster’s named after him, including the one he is playing in the picture.