The Best of the Best Celebrity Halloween Costumes of 2018

On the eve of Halloween, most of our celebrity favorites have already hit the town in their Halloween costumes over the past weekend. There were countless parties to attend, and these stars didn’t hold back when it came to their costumes.

One of the biggest bashes was the Casamigos Halloween Party, hosted by founders, George Clooney and Rande Gerber. They showed up clad in pilot costumes while Gerber’s wife, Cindy Crawford, dressed as an old-school flight attendant. 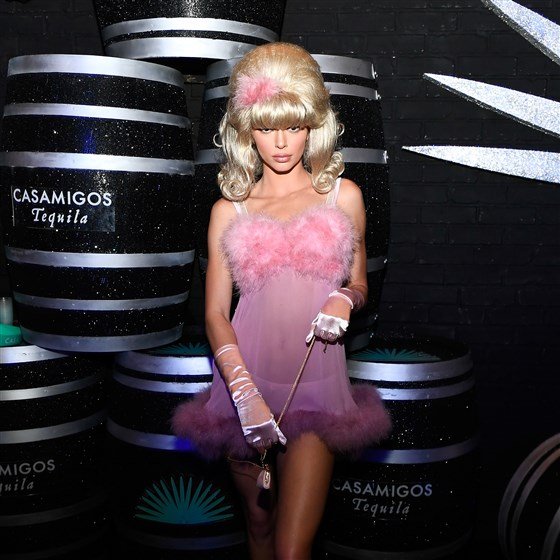 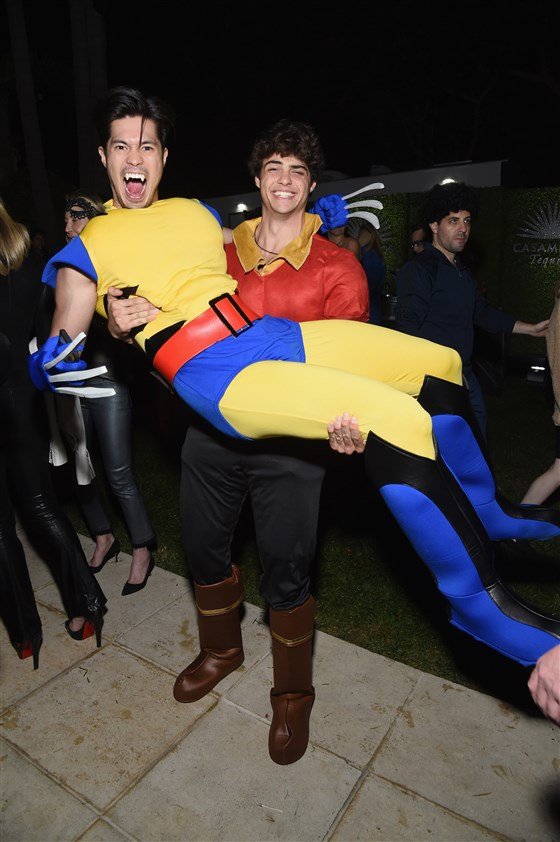 The best costume at the Casamigos party, though, was that of Harry Styles. Looking like a dead ringer for another superstar, Elton John, Styles rocked a sequin Dodger uniform and Elton’s iconic bedazzled rose-coloredÂ glasses. 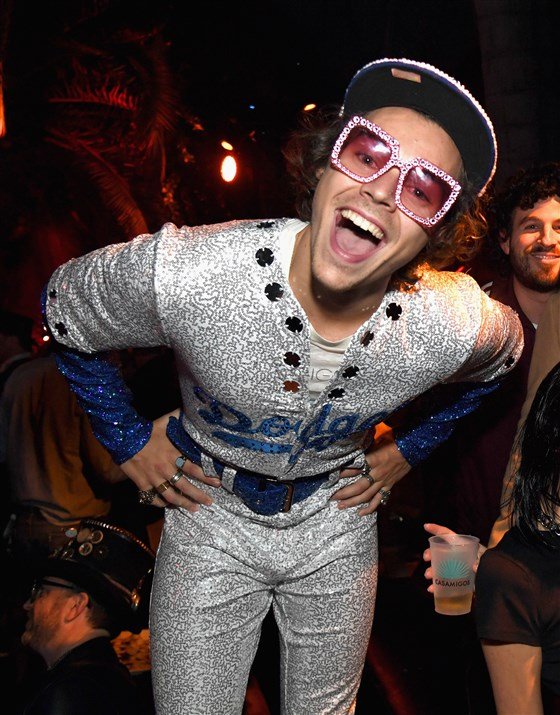 But the costume that took the cake this year overall, had to be that of Rita Ora, who dressed as chart-topping rapper, Post Malone. With his tattoos, wild hair, and signature cigarette and Bud Light in hand, Rita was nearly unrecognizable.

Ima get Halloween started for you the right way… postttyyyyyy I LOVE YOU BRO @postmalone…ratatatatataata wassssss gooood!! And this is also a BIG thank you to getting me to 14 million!

If you’re still looking for that last minute idea, look no further and follow suit with one of your favorite celebs, or better yet, dress as one of them!