The Best College Towns In Every State

The college experience is one of the best times in a person's life, but it really all depends on the town. Whether it's the people, the weather, the cost, or just the atmosphere, there is something special about all of the best college towns. Each state has their own shining city, but do you know their best small towns? 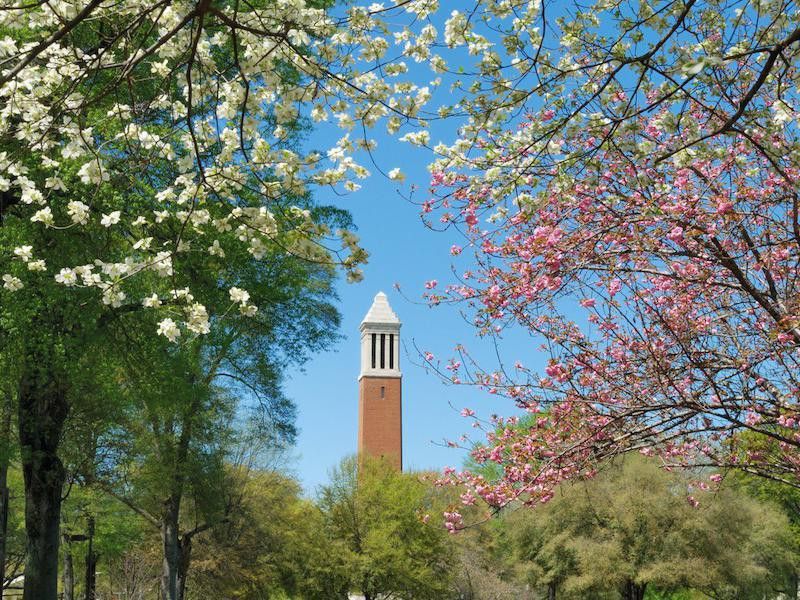 The University of Alabama is one of the biggest schools in the entire nation, so their surrounding town must be pretty cool. Tuscaloosa is where these students call home. Over 21,000 people are enrolled in the college which is nearly 25% of the town's population. It was rated one of the United States' most livable cities and best towns for young people. The Crimson Tide is very strong! 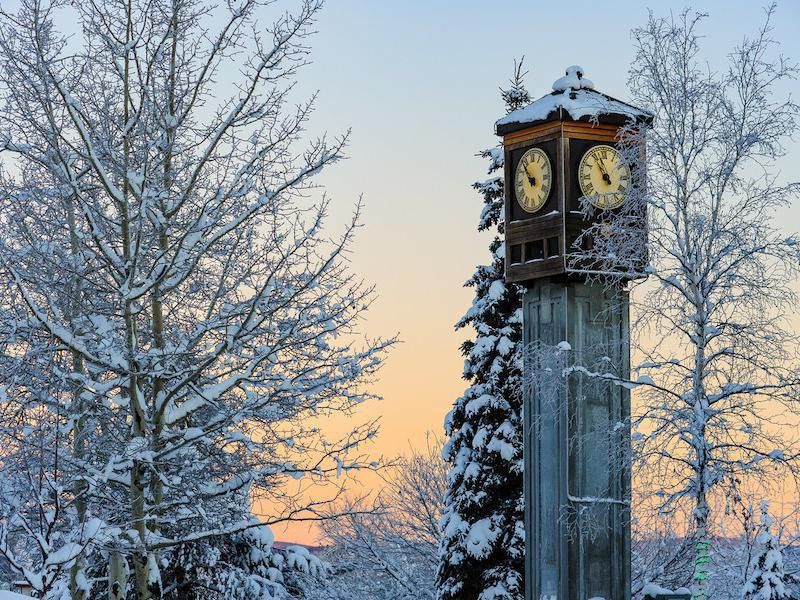 Alaska is exactly the first place you think of when you think of a college town, but Fairbanks is the city of choice for any University of Alaska alums. In the town, there are only about 32,000 people who reside there, with just over 8,300 of them being students. This school is not for the faint of heart or heat, as temperatures sometimes dip below negative 40 degrees!