The Best Celebrity Cameos and Appearances in 'Friends'

Friends was one of the most beloved shows of the 1990s. With the lovable cast of Rachel, Ross, Joey, Chandler, Phoebe, and Monica, it quickly became the most well-known show on TV. Most impressive was perhaps the number of guest stars and celebrity cameos the show managed to get over the years. Some of these famous faces went on to be way more successful than any of the main cast... 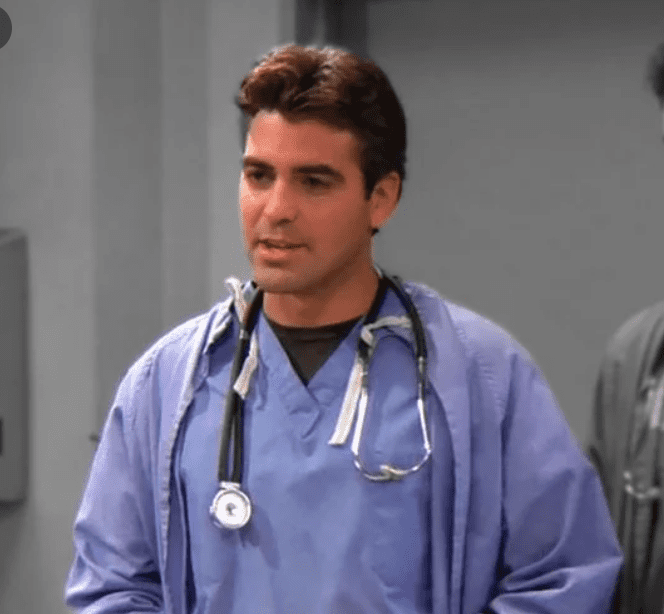 Did you know notice that superstar George Clooney twice made appearances on the hit TV show? It's true! Between filming episodes of ER, he managed to show up as a doctor in the other show! He even acted as a date for Rachel Green. What a dream couple! Another celebrity cameo in "The One with the Ultimate Fighting Champion" was with comedy legend Robin Williams. He starred alongside Billy Crystal. They were filming another production on the Friends lot, so they decided to pop in. The cast was thrilled to have them make an appearance!