CBS has released the first trailer for Clarice, the high-anticipated sequel series to The Silence of the Lambs. Rebecca Breeds will be taking on the role of Clarice Starling, the iconic FBI agent introduced to the big screen in Jonathan Demme's Oscar-winning 1991 film starring Jodie Foster.

"Clarice is a deep dive into the untold personal story of FBI Agent Clarice Starling as she returns to the field in 1993, one year after the events of The Silence of the Lambs," reads an official description of the show. "Brilliant and vulnerable, Clarice's bravery gives her an inner light that draws monsters and madmen to her." 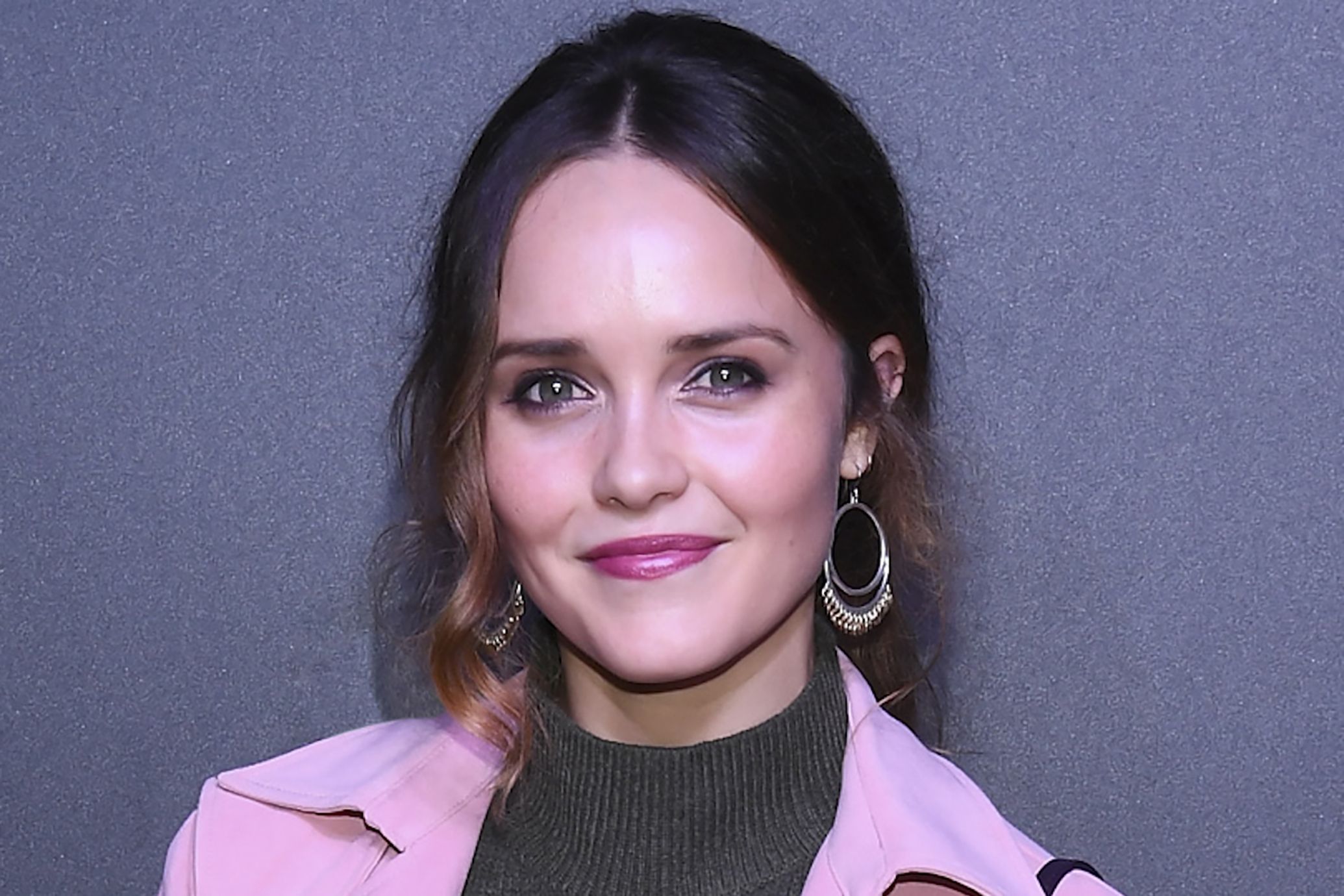 The description continues, "However, her complex psychological makeup that comes from a challenging childhood empowers her to begin to find her voice while working in a man's world, as well as escape the family secrets that have haunted her throughout her life."