No Work, No Credit

When Tirado didn’t get assignments, they didn’t get the credit. This is usually the standard procedure for any teacher. “I’m used to kids not handing in workâ€¦ but then chasing them until the report cards are in to make sure they make it up. But I don’t give a grade for nothing.” That’s when she was met with a mob of furious parents. 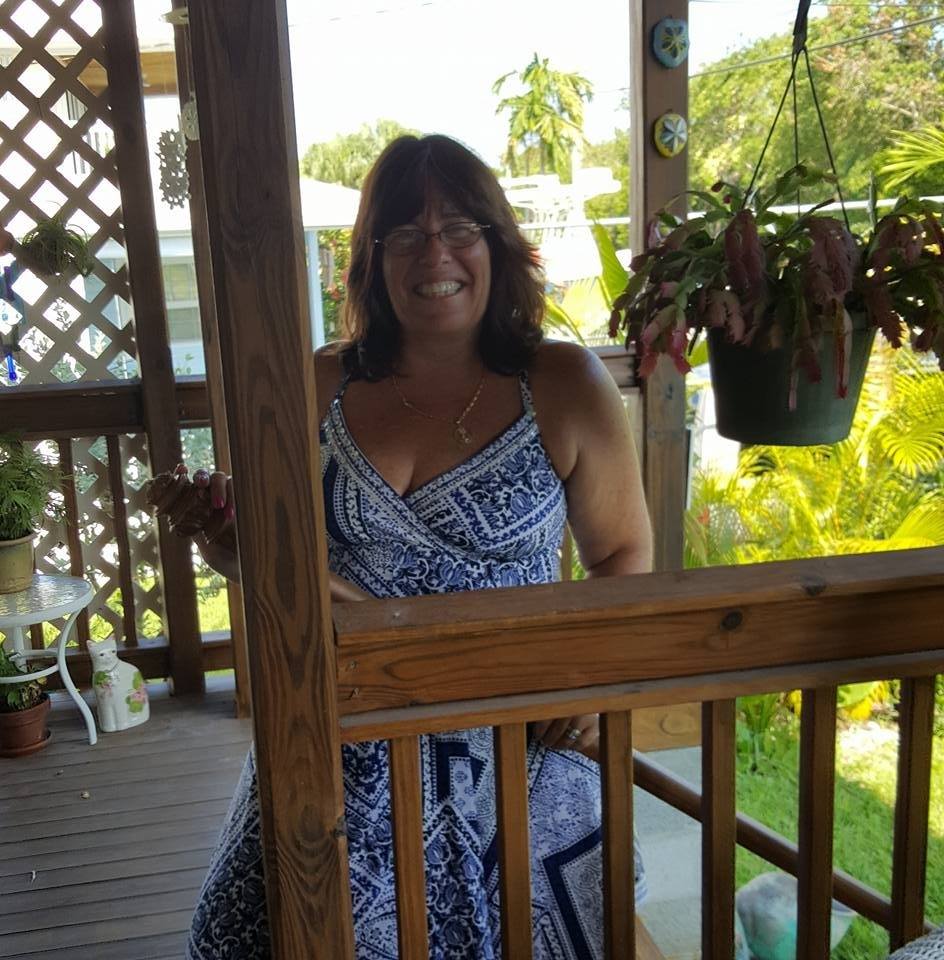 When the grades went back, children and parents were both angered. Tirado recalls one student standing up to her. “I had a child look right me in the eye and cross their arms and say, ‘Uh, you have to give me a 50. And I don’t have to do anything.'” Obviously, there was an issue with using the 50% minimum as a safety net to not do any work. Tirado was not pleased, but the parents raged on…