Taylor Swift is known for her easter eggs and enigmatic messages slipped into her Social Media and music. On Tuesday, Swift played to her strengths and posted a YouTube video to her followers letting them know that she had “something to announce tomorrow” on Good Morning America. 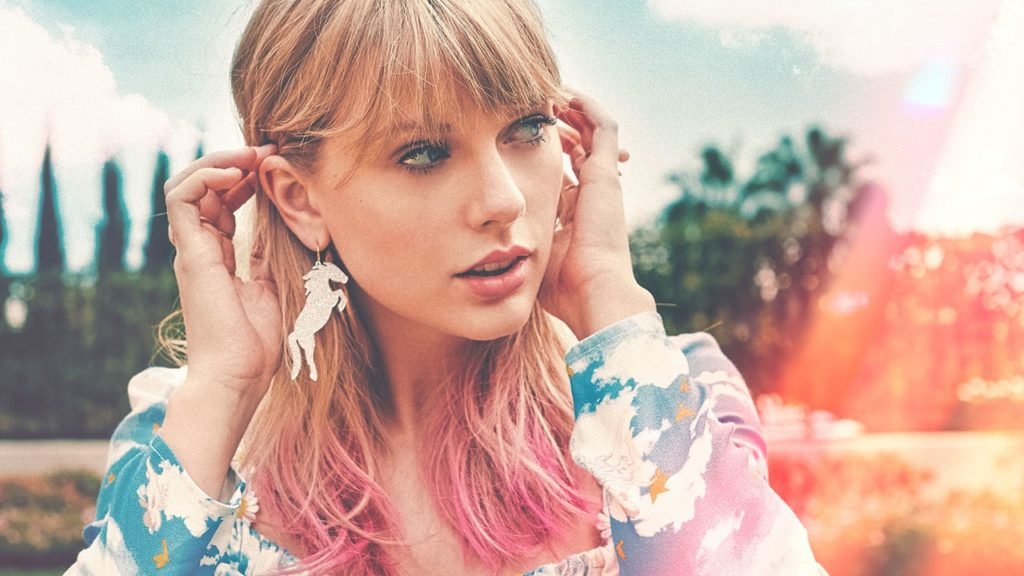 While many fans thought her announcement would be centered around her newest song, “The Archer,” she instead announced the Central Park concert which is scheduled the day before her new album “Lover” is set to release.